How William Shatner Learned the Blues 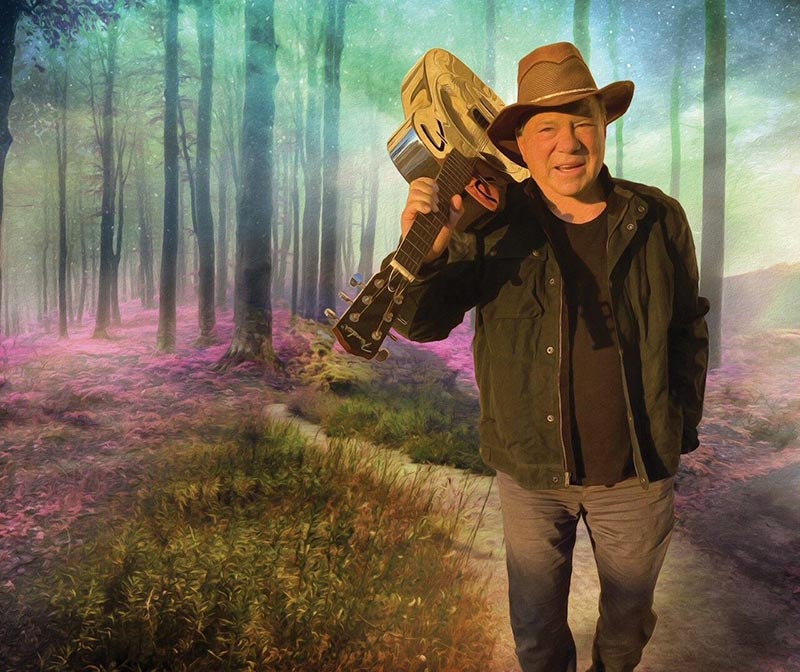 William Shatner is a household name. He became a cultural icon for the portrayal of Captain James T. Kirk of the USS Enterprise in the Star Trek media franchise. In a 2020 interview with Smashing Interviews Magazine, Shatner revealed how he, a native Canadian, developed an interest in doing a blues record.

"I did a Christmas album for Cleopatra label, and it went very well and sold a lot of copies last year. So they asked me to do another one and suggested the blues. I come from Montreal. I’m a Canadian from Montreal that came down to the States. I knew very little about the blues and its history. Montreal’s a very musical town, and I had heard a lot of music when I was growing up due to a number of circumstances. But I didn’t know very much about the history and the reverence in which the blues is held by musicians," Shatner expounded.

He chose to pursue the label's suggestion and proceeded to pour himself into his newfound project with the intellectual zeal of an Oxford postgraduate. Shatner simply entitled his record "The Blues."

"So I decided I would do a blues album, but I really went back to basics. I read a lot. Some musician friends helped me and gave me books to read, and then I began to talk to people who were blues musicians," he explained.

"One man, in particular, came into my office. He was about 75 years old, and he told me he picked cotton and sang songs in the fields. I asked him to show me how he did that, and he mimed picking cotton and singing. So I got a brief insight into the antecedent of the blues. Then in talking with people and consulting with a lot of expert people, I chose the songs along with a lot of good advice. I wanted them to be some of the basic songs. I needed a strong lyric."

The Boston Legal actor then enlisted the help of musical mates, and they got down to the business of making a blues record.

"So I laid the tracks down first. And then several of the great artists who are on the album with me have been on other albums of mine, so we contacted them and said, 'Would you like to be on this? Here’s a track.' Many of them came aboard," recounted Shatner.

"It was quite an honor. I’m working on another album right now, and some of them have offered to come aboard that one as well. So it’s been quite an honor to get these great musicians to say they would like to accompany me on this musical journey."