The Real Story of How Suzi Quatro Became Leather Tuscadero 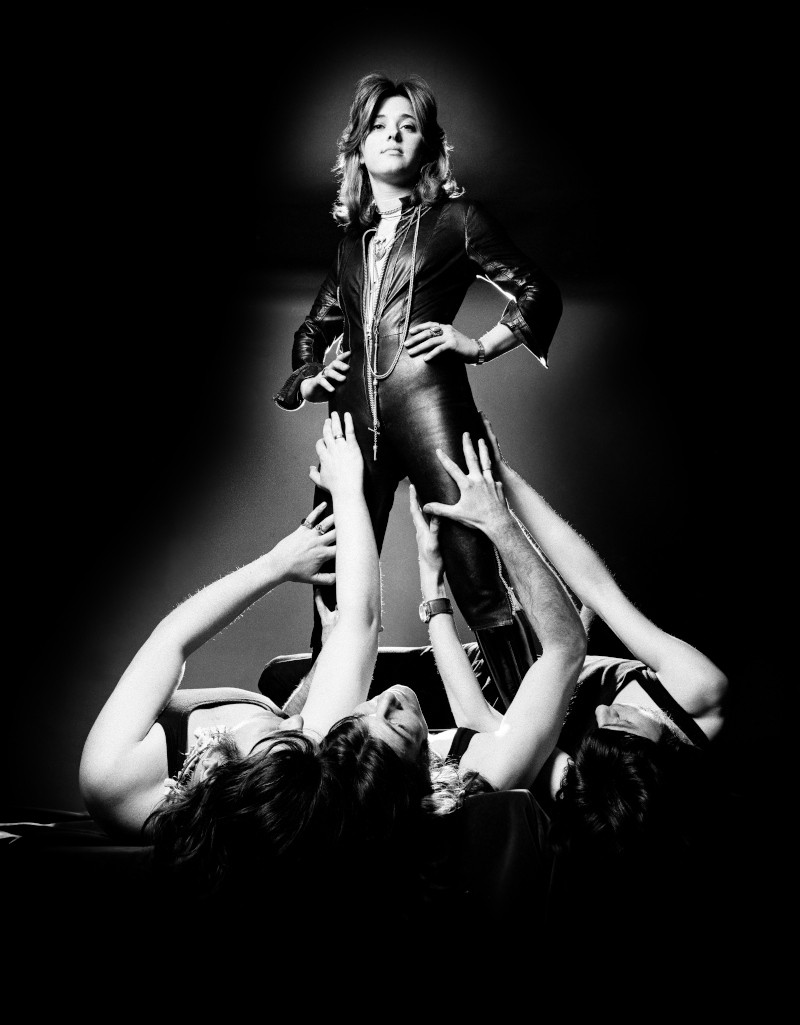 Suzi Quatro was the first female bass player to become a major rock star. She reached #1 in the UK and other European counties and Australia with her singles “Can the Can” and “Devil Gate Drive.” Following a recurring role as bass player Leather Tuscadero in the hit TV series Happy Days, her duet “Stumblin’ In” with Smokie’s lead singer Chris Norman reached #4 in the US.

During a 2020 interview with Smashing Interviews Magazine, Quatro was asked if Happy Days creator Garry Marshall chose her to play Leather Tuscadero after seeing her image on his daughter's bedroom wall, as was frequently reported. She proceeded to set the record straight.

"It was his sister, Ronny Hallin. She saw the picture of me on the cover of Rolling Stone. They were looking, I think, for about six months. They had the script. I heard all this way after I got the job, you know. They knew Pinky was leaving, and they liked the Tuscadero idea. So they tried to find a “little sister” that could come in. They were looking for somebody who could be tough and vulnerable. And, hello, here I am," Quatro recalled.

"If you want to describe me, I’m definitely both (laughs). Then they had the idea to make it musical, too. Then the offer came out, and they called me in Japan. I was on tour, so I went back and auditioned for the part and got it. It turned into two seasons, which was terrific."

Marshall asked her to do a Happy Days spinoff; however, Quatro, who was already a succesful rocker in her own right, didn't want to be typecast as the Leather character like costar Henry Winkler had been as Fonzie.

"I am still close with Henry Winkler. I remember him talking about that a lot, and that he could never step away from Fonzie. And he’s an actor. That’s his profession. That must be very hard for him."