Mignon Fogarty Interview: Life and Times of the Grammar Girl 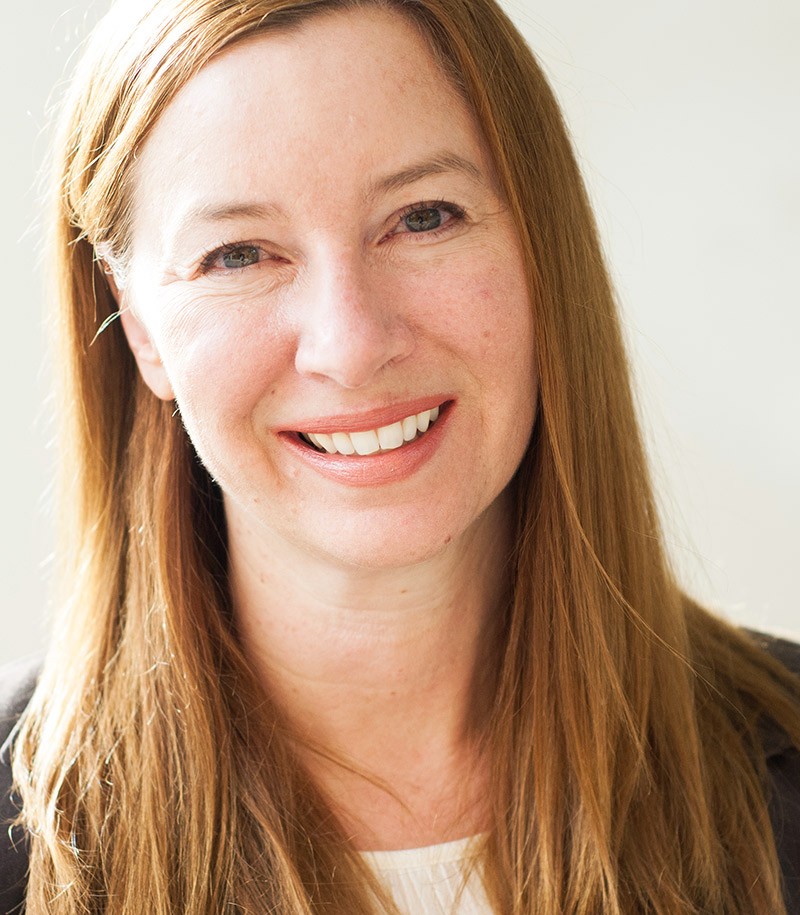 Mignon Fogarty is the creator of Grammar Girl and the founder and managing director of the educational podcast entitled Grammar Girl’s Quick and Dirty Tips for Better Writing, which promotes the proper use of the English language. A magazine writer, technical writer and entrepreneur, she has served as a senior editor and producer at a number of health and science websites. She has a B.A. in English from the University of Washington in Seattle and an M.S. in Biology from Stanford University. Grammar Girl provides short, friendly tips to improve your writing. Covering the grammar rules and word choice guidelines […] 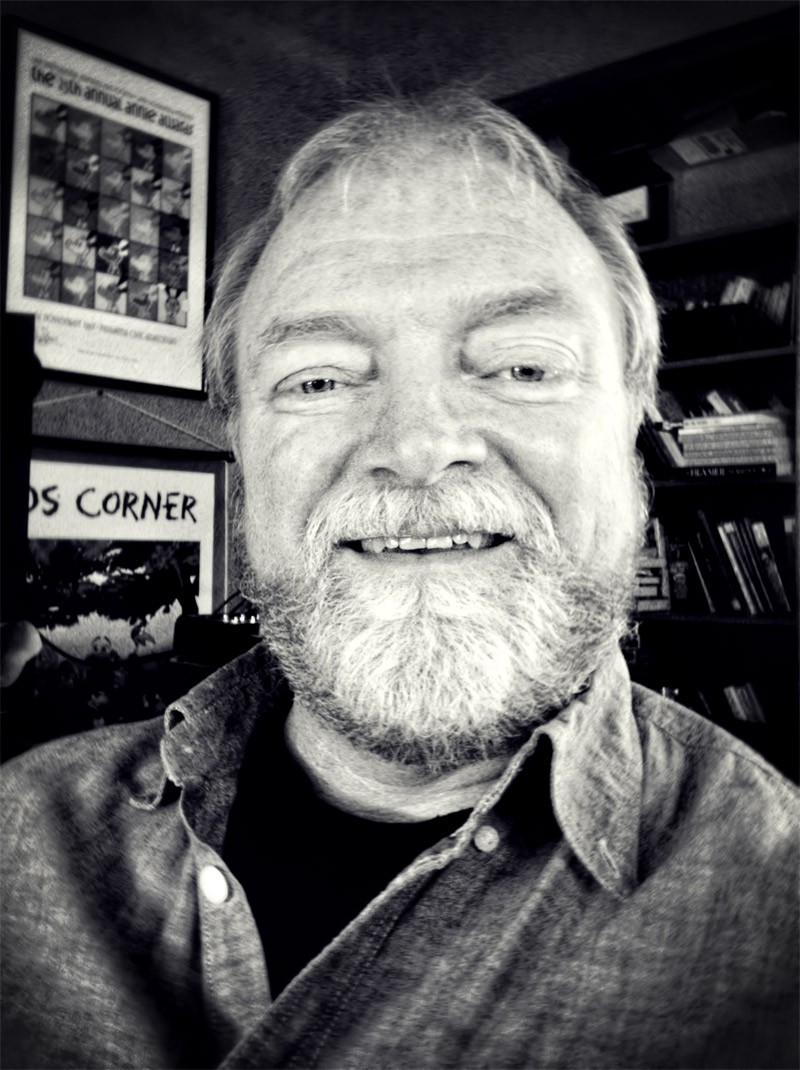 Phil Lollar has created, written, produced and performed in dozens of kids’ audio/video series including Adventures in Odyssey, The Little Angels (produced by Roma Downey and Mark Burnett), Jungle Jim and Friends, Little Dogs on the Prairie, The Wubbulous World of Dr. Seuss (twice nominated for an Emmy for Outstanding Children’s Series), Elmo Aardvark, Outer Space Detective (the Internet’s first weekly animated series), The Mr. Men Show and Olivia (based on Ian Falconer’s bestselling children’s books). Two of those series, Jungle Jim and Friends and Adventures in Odyssey, have been credited with re-inventing the art of radio drama. Adventures in […]