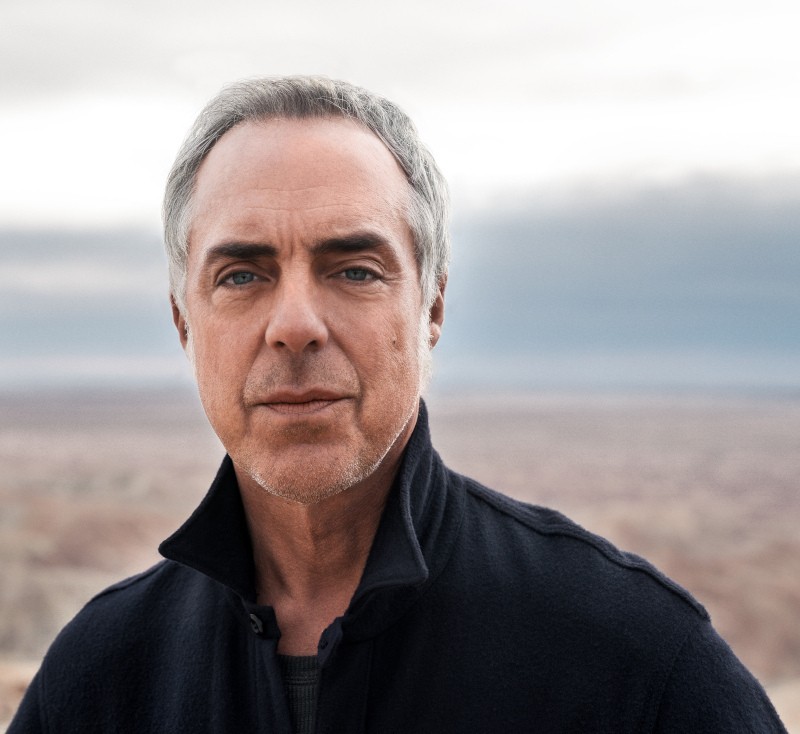 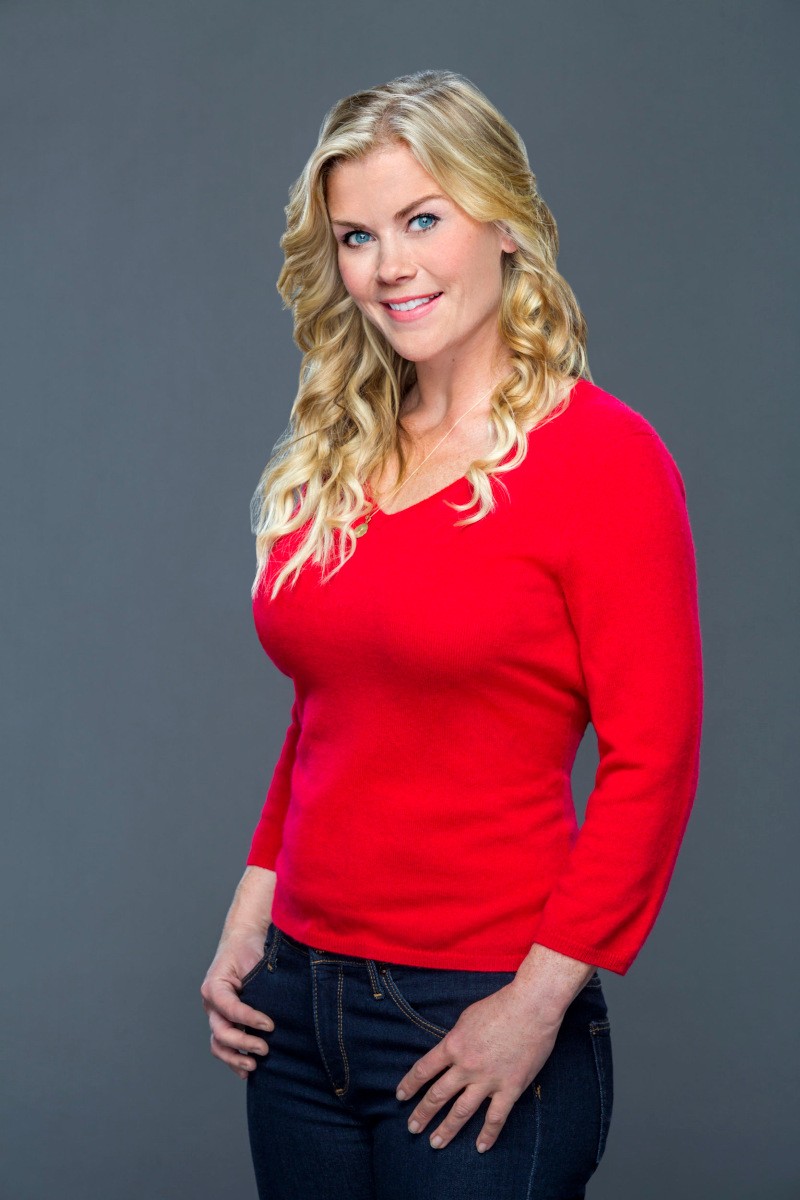 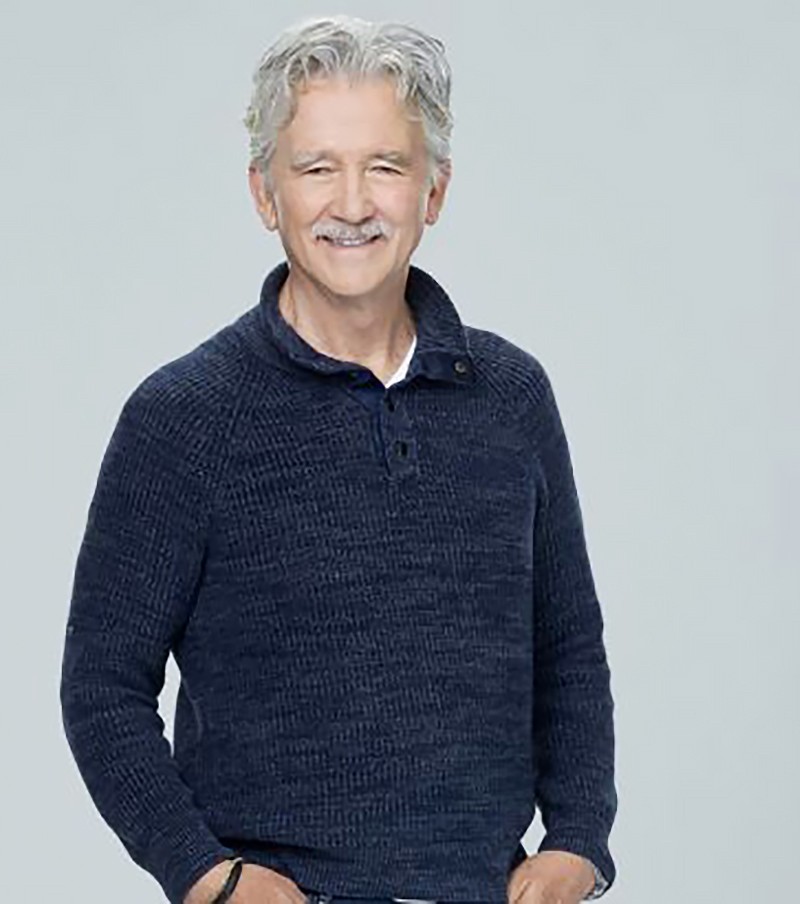 Patrick Duffy is best known for his role as Bobby Ewing on the CBS primetime soap Dallas. He played the youngest son of Miss Ellie and the nicest brother of J.R. Ewing from 1978 to 1985 and from 1986 to 1991. Duffy returned to reprise his role as Bobby in a continuation of Dallas, which aired on TNT from 2012 to 2014. He is also well known for his role on the ABC sitcom Step by Step as Frank Lambert, from 1991 to 1998. Duffy stars with Kellie Pickler, Tyler Hynes and Christopher Russell in a new Hallmark original movie, The […] 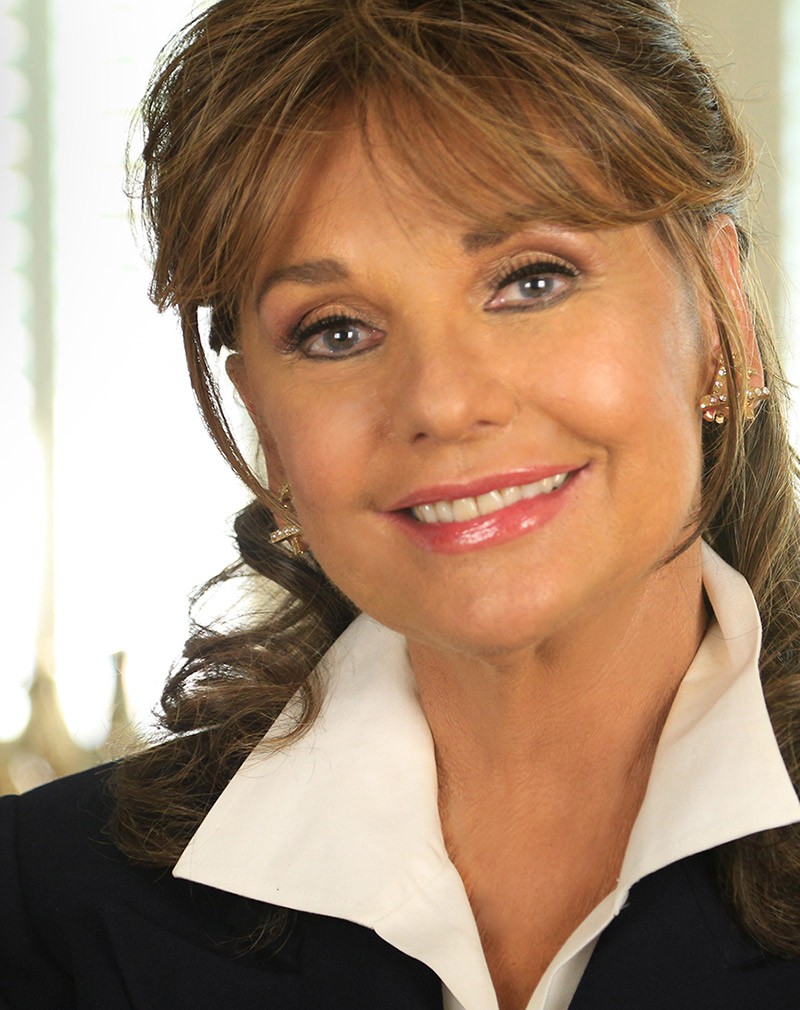 Dawn Wells became known for her role as Mary Ann Summers on the CBS sitcom Gilligan’s Island. Wells’ character Mary Ann, who was originally listed as “And the rest” in the credits, became the fan favorite garnering more fan mail than the title character. Her other TV credits include Wagon Trail, Maverick, Bonanza, The New Joey Bishop Show, Gilligan’s Planet, Baywatch, Space Ghost Coast to Coast, Surviving Gilligan’s Island, The Bold and the Beautiful and The Epic Tales of Captain Underpants. The Hollywood Museum is pleased to announce that they will be celebrating the 55thanniversary of America’s favorite shipwreck, Gilligan’s Island, on September 25, […]