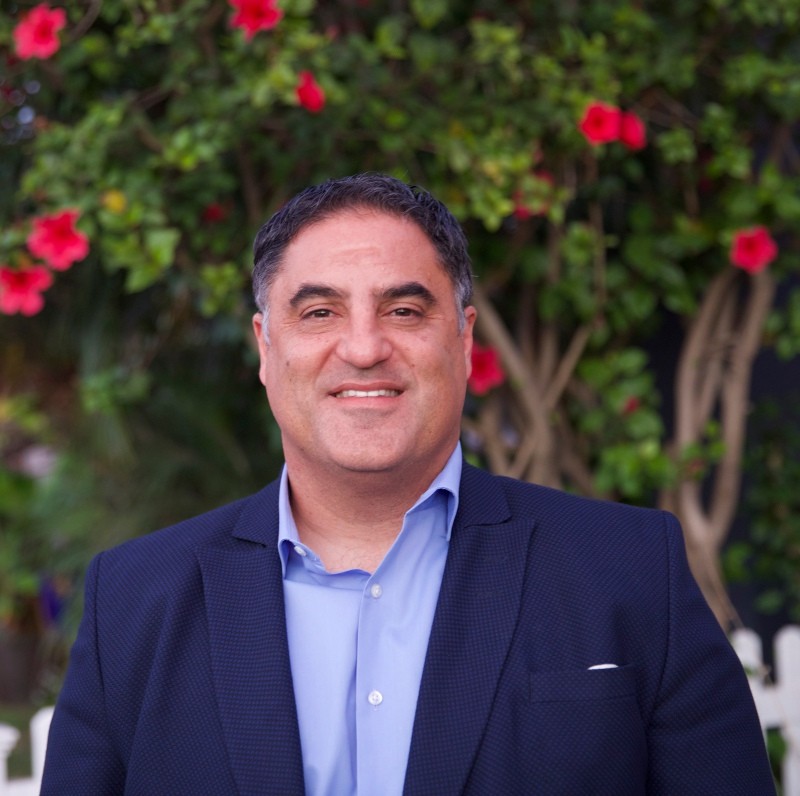 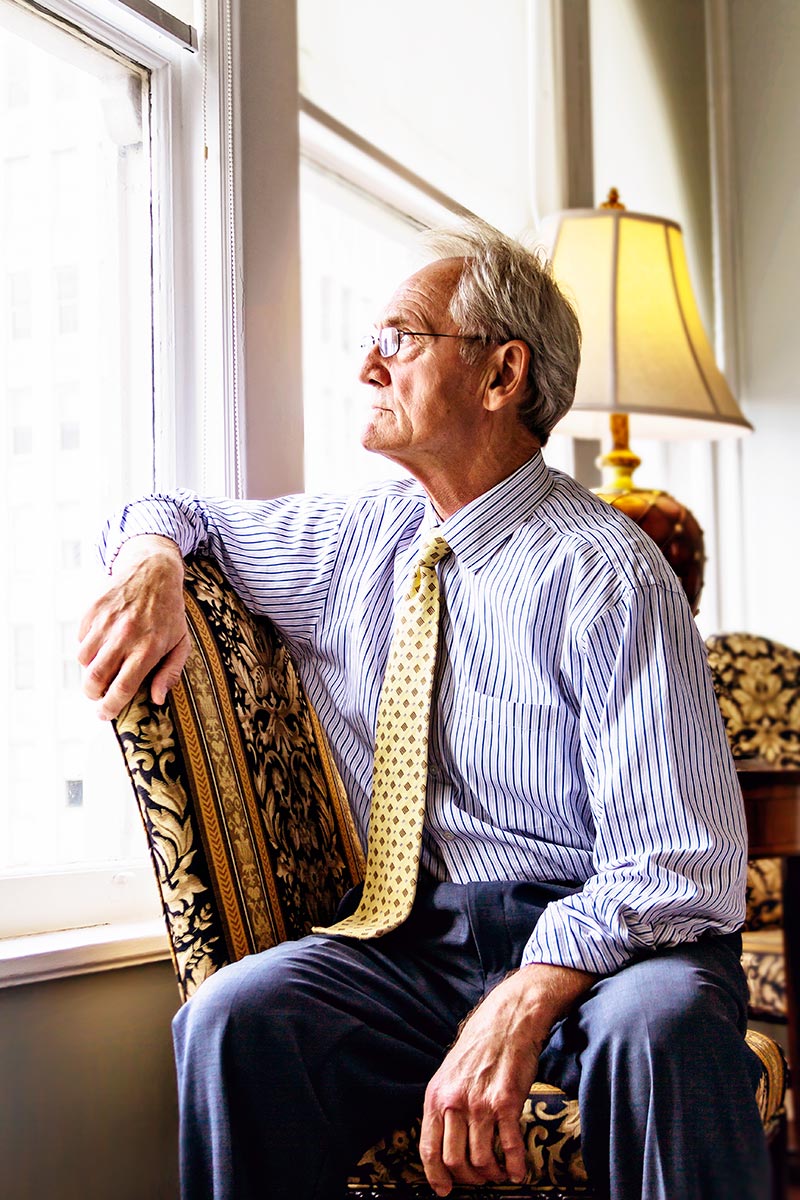 On February 8, 2017, former Alabama Governor Don Siegelman was released from Federal Correctional Institution, Oakdale, in Louisiana, where he was serving a six-year sentence for bribery and obstruction of justice. He served the final months of his sentence on home detention that ended August 8, 2017. Siegelman served as the Secretary of State of Alabama (1979-1987), the Attorney General of Alabama (1987-1991), as Lieutenant Governor (1995-1999) and as the 51st Governor of Alabama and the last Democrat to hold this office (1999-2003). He is the only person in the history of Alabama to be elected to serve in all […] 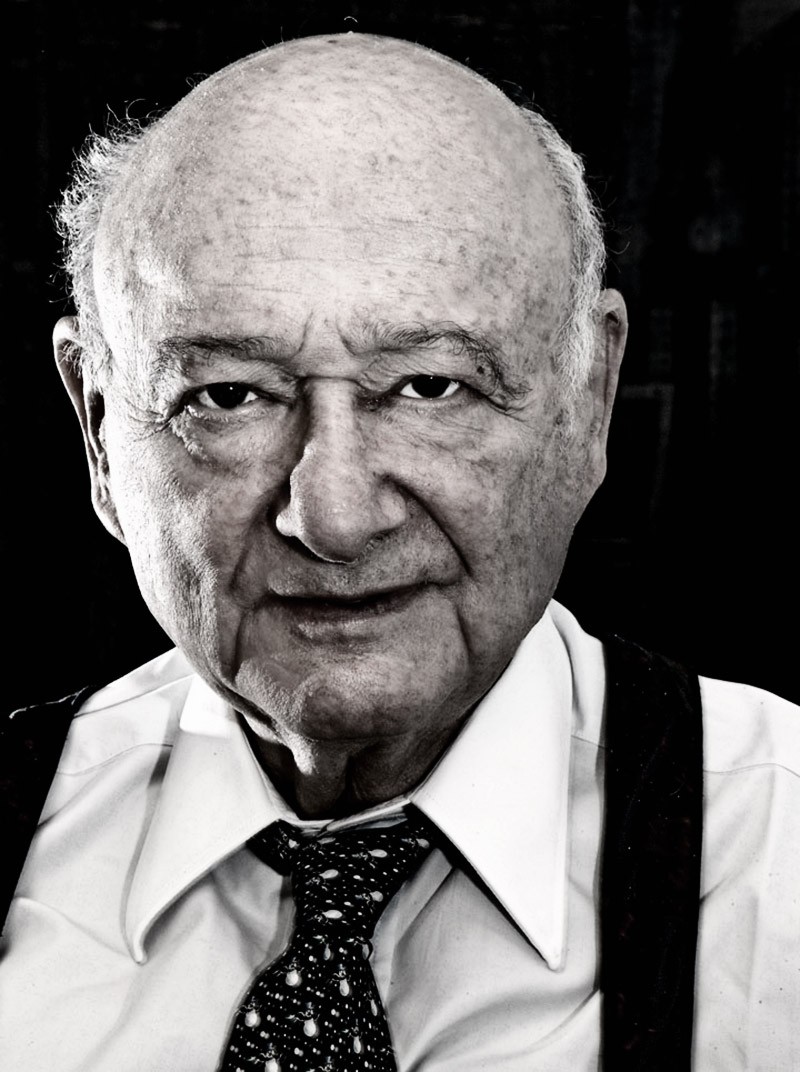 Bronx native Edward Irving Koch was born on December 12, 1924. His father was a furrier, and during the Great Depression, moved the family to Newark, New Jersey. After attending City College of New York, Koch served in the United States Army in 1943 with the 104th Infantry Division and was honorably discharged with the rank of Sergeant in 1946. Koch has had a political career spanning over 25 years beginning with being elected as the Democratic Party district leader of Greenwich Village in 1963, then serving on the New York City Council in 1965, became a Democratic U.S. Congressman […]