Written by Marc Parker and Melissa Parker, Posted in Scientists 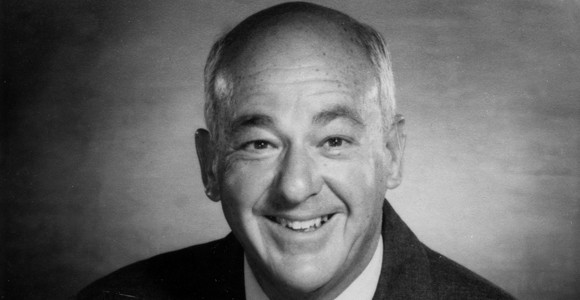 Nationally renowned forensic pathologist Dr. Cyril Harrison Wecht was born on March 20, 1931 in the Pittsburgh suburb of Dunkard Township, Pennsylvania. He has served as a consultant in numerous high-profile cases, but is perhaps best known for his outspoken criticism of the Warren Commission’s findings concerning the assassination of John F. Kennedy. Wecht has served as the president of both the American Academy of Forensic Science and the American College of Legal Medicine, and currently heads the board of trustees of the American Board of Legal Medicine. He served as the county commissioner, coroner, and later Medical Examiner of […]