Julian Lennon Says He and Sean Lennon Will Collaborate 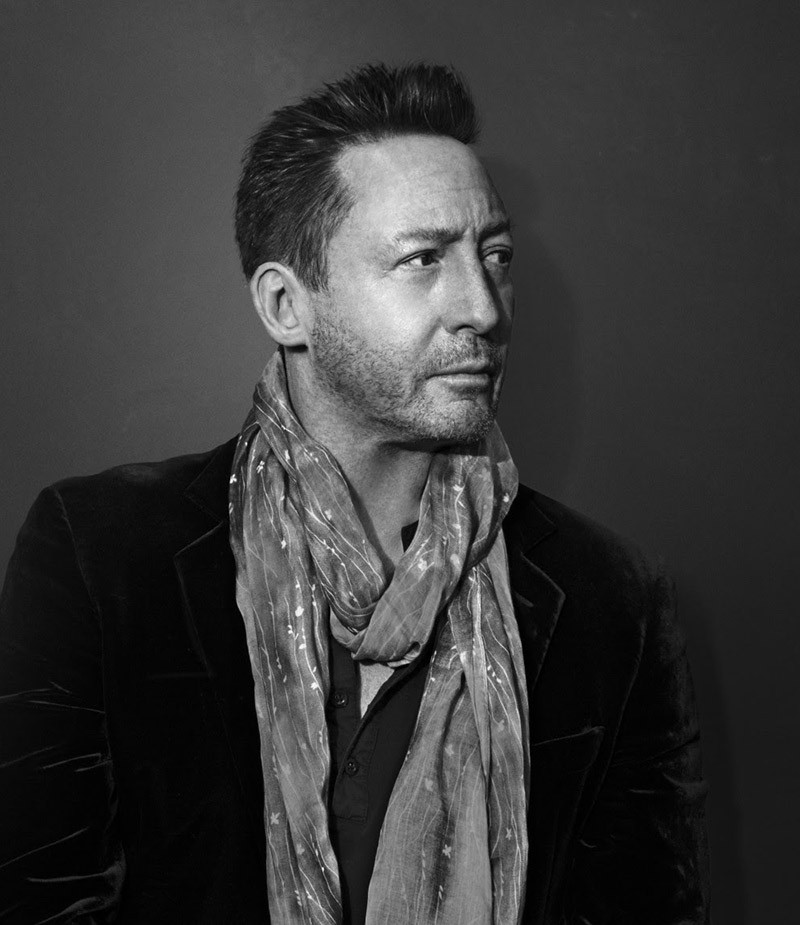 In a new interview with Smashing Interviews Magazine, Julian Lennon, son of John Lennon and his first wife, Cynthia Powell Lennon, was asked if he'd ever worked on environmental issues with his brother, Sean Lennon, son of John Lennon and his second wife, Yoko Ono. The elder Lennon brother, who dedicated his latest book, The Morning Tribe: A Graphic Novel, to his younger sibling, told the magazine he had not; although, he and his brother had from time to time discussed the distinct possibility of a future collaboration.

The magazine asked, "Julian, you dedicated the book to your brother Sean. Have you two ever worked together on environmental issues?"

"No. We haven’t as yet, funnily enough. But that is something that I’m sure we will get around to without question. It’s something we do touch upon on occasion when we do chat. But I think I’d have to find the right time, the right subject matter, the right project for us to be able to do that and something, obviously, that he wholeheartedly wants to do and believes in," he replied.

"For me, there’s no pressure to do that immediately, but obviously it’s in the back of my mind. It would be something to consider down the road without question whether that’s musically oriented or film-wise or any number of creative approaches that could be taken with Sean. It’ll come to us when the time’s right. I’m a great believer in things happening organically without being forced. So it’ll show itself."