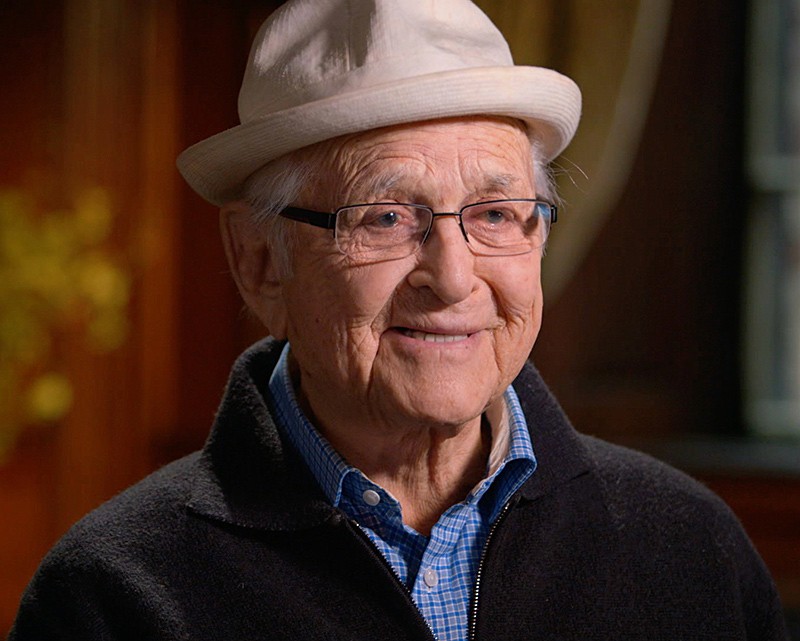 Legendary television writer/producer Norman Lear is known for producing such 1970s sitcoms as All in the Family, Sanford and Son, One Day at a Time, The Jeffersons, Good Times, Maude and Mary Hartman, Mary Hartman. As a political activist, he founded People for the American Way in 1981 and has supported First Amendment rights and progressive causes.

As the creator of iconic conservative character Archie Bunker, Lear holds a unique perspective on American life. During a 2016 interview with Smashing Interviews Magazine, Lear described America's embrace of Donald Trump as a defiant stand against corporate control.

"I think of Donald Trump as the middle finger of the American right hand. The American people are saying, 'This is the kind of leadership! Take this!' They give us the finger, and that finger is Donald Trump, another way of saying that I don’t think they believe in him, but it is a way of saying, 'Screw you.' They have every reason to be fed up when you’re reading about Wells Fargo or that company that made the air bags in cars or that big pharmaceutical scandal with the EpiPen. The news is just full of larger entities taking advantage," Lear explained.

"How much more can you read about the 1% that owns 80% of the American wealth? Those figures aren’t necessarily correct, but you know what I mean. This is a country whose form of government depends on an informed citizenry. You can’t have an informed citizenry, sufficiently informed, unless they’re led by some dignity and understanding. I’m not necessarily talking about the presidency. I’m talking about all kinds of leadership in every facet of American life."

The All in the Family creator sees Trump as the exclamation point of American frustration.