Jewel Sets the Record Straight on Her Homelessness 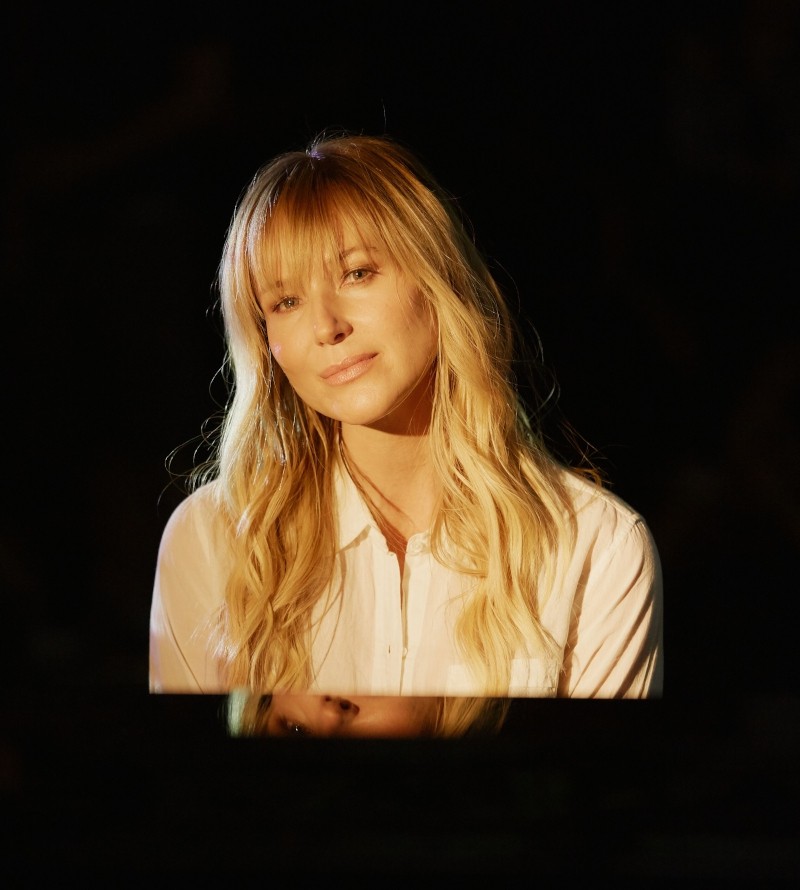 Jewel Kilcher, known famously by the mononym Jewel, is a singer-songwriter, actress, producer, author, philanthropist, mother and advocate. She has received four Grammy Award nominations, and, as of 2021, has sold over 30 million albums worldwide. Shortly after Jewel's birth in Payson, Utah, her family relocated to Alaska.

In a 2020 interview with Smashing Interviews Magazine, Jewel was asked if she had always known what she wanted to do with her life.

"I didn’t think it would take me to a world stage. I loved practicing. I’ve no idea why, but I really loved it. I was shy. I was very shy on stage. I wasn’t a ham or like a little pageant girl at all," the "Who Will Save Your Soul" singer recalled.

"But I think I probably always had a writer’s heart. My heart moved when I sang. It moved my heart, and I liked touching people. I saw that at a young age that you could touch people’s hearts, and that was a beautiful thing. So that really kept me going through the really embarrassing and awkward part of being on stage, the applause and all that, but it’s still not my favorite part."

Although many held the belief that Jewel purposefully became homeless to further her musical ambitions, she stated that assumption was definitely not true.

"When I was homeless, I think the biggest misconception is that I did that for my career, that I was trying to make it, and that wasn’t the case at all. I just happened to start singing in a coffee shop because I wasn’t getting any other jobs," she remembered.

"So getting discovered was shocking. But I had worked also at the very same time at my storytelling and my emotionality, not because I thought it would make me famous but just because it’s what I love to do."