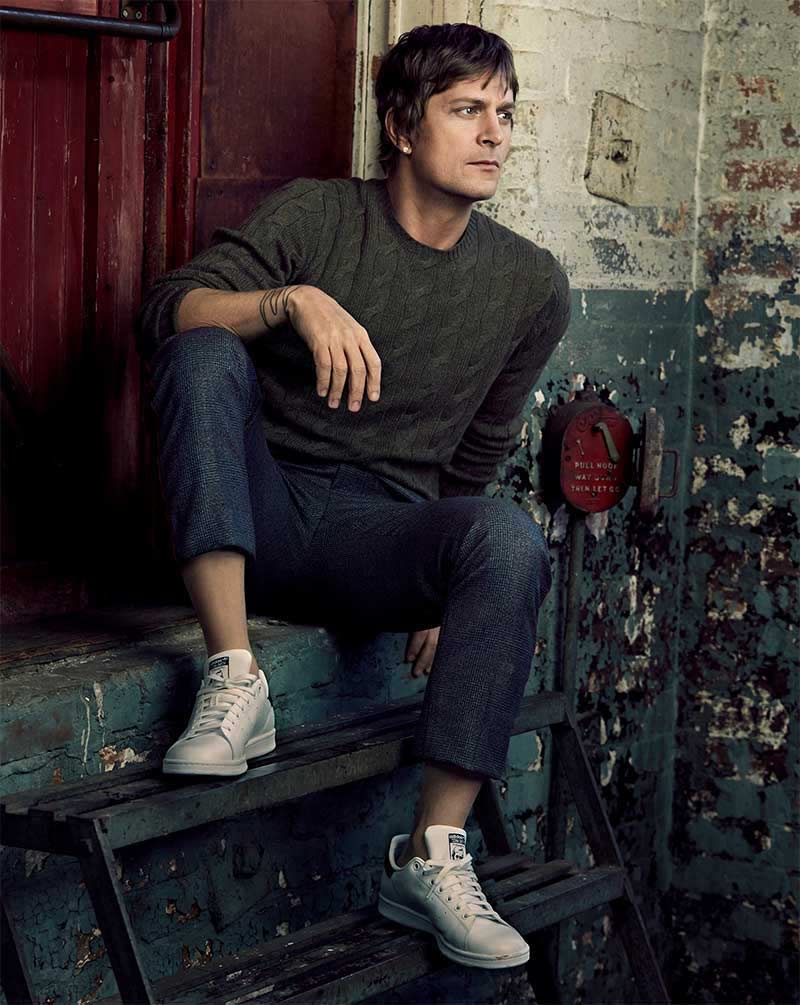 Singer, songwriter and musician Rob Thomas is best known for being the lead singer of the rock band Matchbox Twenty which was formed in Orlando, Florida, in 1995. In addition to Thomas, the group also currently consists of Brian Yale (bass guitar), Paul Doucette (drums, rhythm guitar, backing vocals) and Kyle Cook (lead guitar, vocals). Thomas received three Grammy Awards for co-writing and singing on the 1999 hit “Smooth” by Santana. He has also written songs for many other artists.

Something About Christmas Time is Thomas’ fifth solo album release, and the debut holiday record came out October 22, 2021. He appears on the new season of The Song, which features iconic artists performing legendary songs in some of the most scenic locations in America. The third season premiered nationwide January 8, 2022, and episodes can be seen on AXS TV.

In a new interview with Smashing Interviews Magazine, Thomas opened up about his panic attack struggles, a theme he used as the basis for the Matchbox Twenty hit "Unwell." He candidly discussed how the attacks have intensified during the pandemic.

"They’ve probably completely gotten worse during the pandemic. I’ve never been really, really comfortable around a lot of people, but at least before, I had more experience with it. Like now, if I’m out in public sometimes, I feel myself having a hard time and panic attacky," Thomas admitted.

The Matchbox Twenty frontman spoke of how public perception regarding anxiety disorders had matured to the degree that sufferers are no longer seen as "crazy" people, just perhaps a little unwell, as the song lyric relates.

"I think that now, it’s a completely different world as far as there’s no stigma around that feeling anymore, and it’s okay for people and kids, especially, to talk about having those feeling and to talk about not being okay," Thomas explained.

"I think that’s a huge line between somebody saying, 'Hey, you’re crazy,' and 'You’re just a little unwell.' I think it’s more about that line."

Thomas has a great sense of pride in "Unwell," knowing that his song may have positively impacted the lives of those who suffer from the debilitating condition.

"I am proud of that one," beamed Thomas.