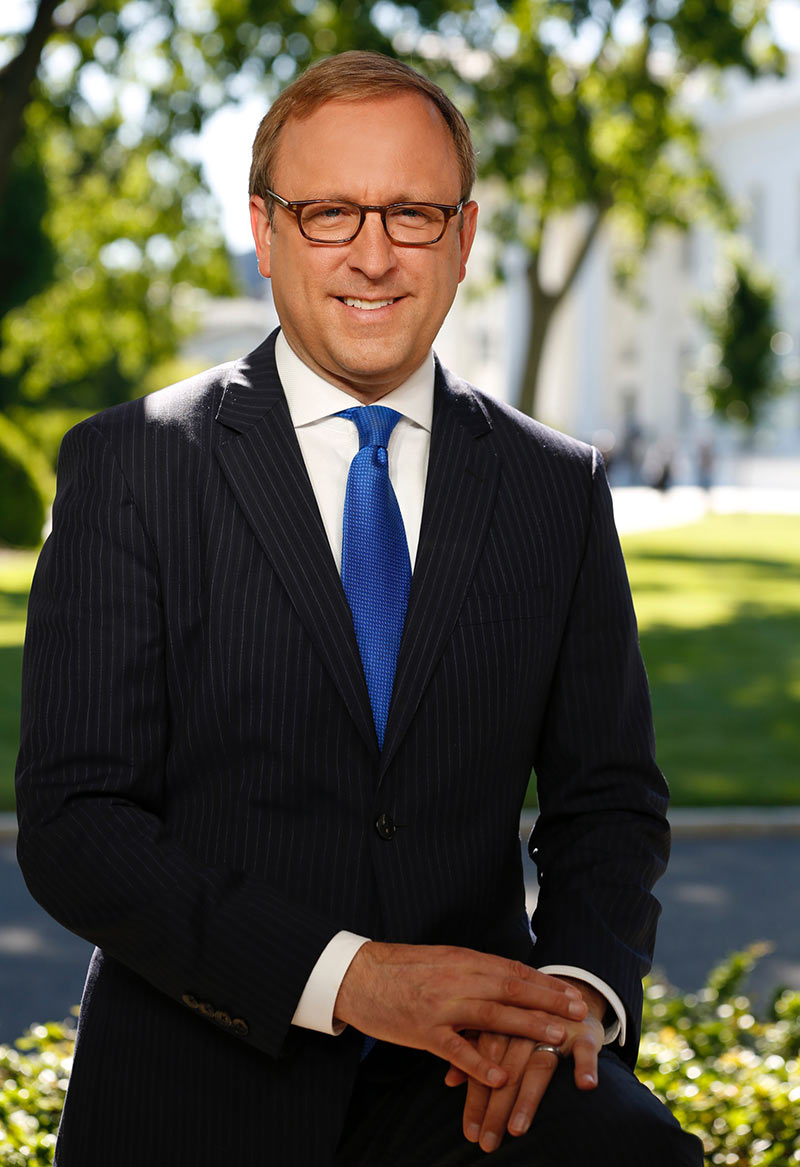 During a recently published interview with Smashing Interviews Magazine, ABC News chief Washington correspondent Jonathan Karl was asked if then-President Donald Trump’s closest advisors and enablers in the White House actually believed the election was stolen, or if they were acting out of fear or a loyalty to him. Karl – who was the chief White House correspondent for ABC News in Washington, D.C., from December 2012 through the end of the Trump administration in January 2021 – recounted that most of those working in the Trump White House and on his campaign were fully aware that the election had not been stolen, as the then sitting president so adamantly insisted.

"Most of the people who had worked in that White House and on that campaign knew full well that the election was not stolen and that the crazy conspiracy theories were exactly that: They were crazy," Karl recalled.

"I think there were some people around him who came to believe that stuff, but not many. And I think, in the end, something snapped and Trump actually believed his own lies. I think that right now, he actually believes that he won. I think he truly believes it."

Karl's latest book, Betrayal: The Final Act of the Trump Show, is a detailed look at the final days of the Trump Adminstration from a front-row seat to history.

« A Martinez Interview: "Cowboy Bebop," Vaccines and Guns
The Band Heart Wanted to Be »