Bindi Irwin: What My Crocodile Hunter Dad Was Really Like 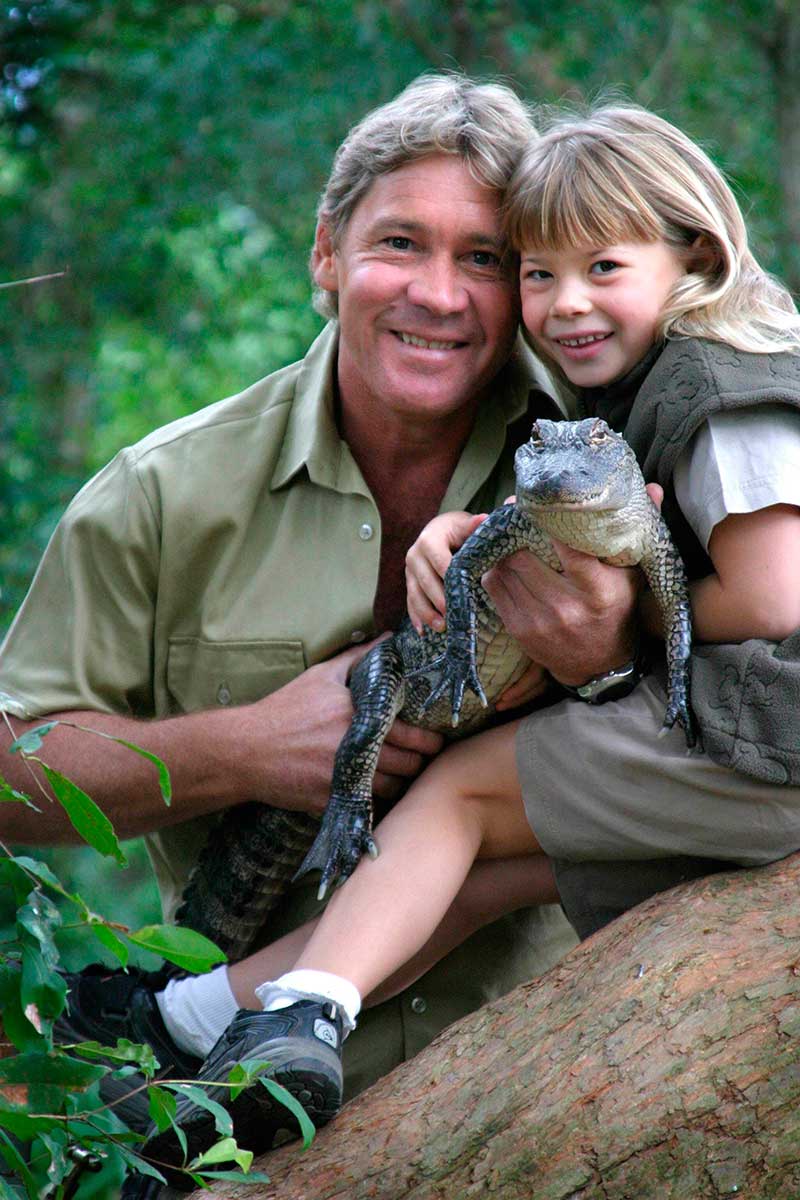 In a 2016 interview, Smashing Interviews Magazine asked Bindi Irwin, daughter of late "Crocodile Hunter" Steve Irwin, why her dad is still so beloved all over the world even years after his death.

"I think that my dad was so amazing because he always used to say, 'I don’t care if anyone remembers me. I care if people remember my message.' He always said that he wanted his legacy to live on much longer than he would, and I really feel like he was able to spread the message of wildlife and conservation in such an amazing, unique way. He was really excited about not just talking about wildlife but getting people involved. He was able to show everyone," Irwin explained.

"He would always tell me, 'You have to be talking right into people’s living rooms. You have to bring them on the adventure to make sure that they’re among everything you’re doing and they feel like they’re a part of it.' I think that’s why Dad was so amazing. He was like a living hurricane. What you saw on television was exactly who he was in real life. That was Dad every single day that I knew him."

Irwin detailed her dad's typical day, which began for the ambitiously driven Aussie while the rest of his family was fast asleep.

"My dad used to get up at 2:00 AM every single morning. Every morning at 2:00 AM, he would get up and start his day’s work. By the time we woke up as a family, he would’ve already done an entire day’s work, had been busy getting all the animals organized and working on his next construction project. He was just always going, always moving. I think that’s why he was able to achieve so much," the native Australian recalled.

Although Irwin held much personal admiration and respect for her conservationist father, the massive outpouring of love from the world upon her dad's death came as an unexpected surprise to her and her mother.

"I know that I always looked up to him, and he was my superhero. I was amazed when he passed away just how many people were a part of our family because they had shared our journey. It was completely unexpected for myself and my mum. We had no idea just how many people Dad was able to reach, and we were so grateful for it. We’re honestly grateful every single day that we have been able to share our lives with people from so many different places," recounted Irwin.