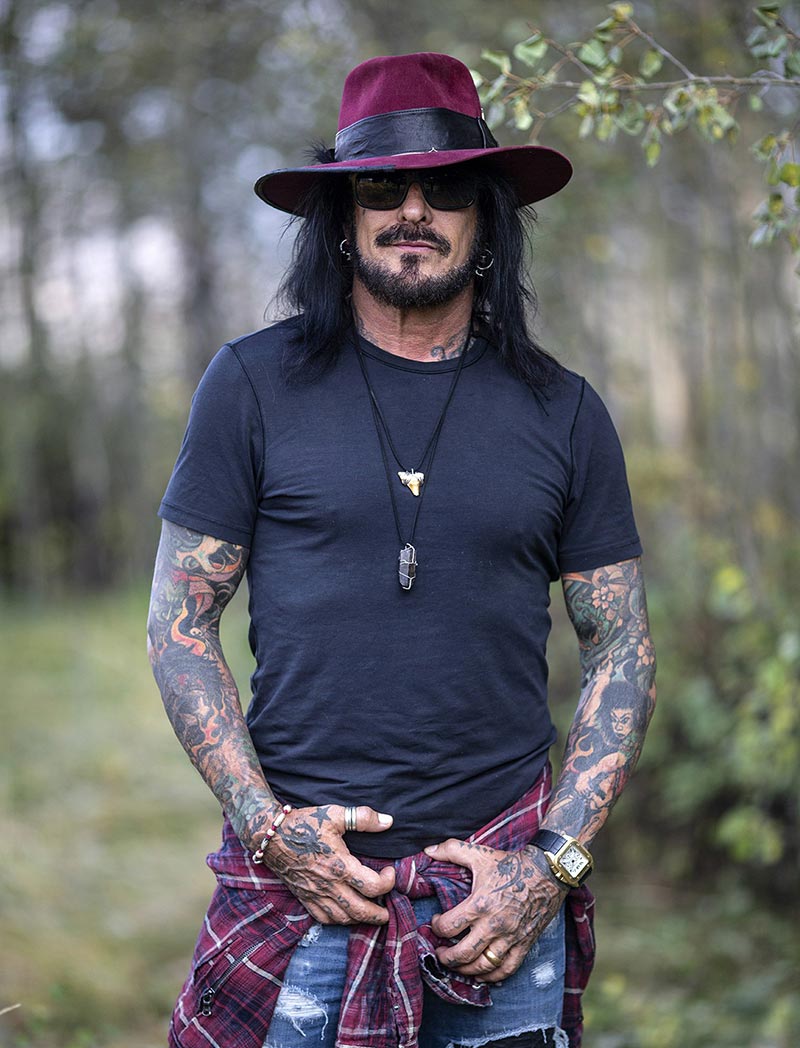 When asked by Smashing Interviews if Pryor had ever spoken with him later in life about his mother's relationship with the raucously ribald comedian, Sixx responded, "No. We never crossed paths. What’s really beautiful and cool about that part of the story is my mom didn’t see color. It was 1964/1965 and a tough time for interracial relationships. It was later that my mom told me that when she dated Richard, they couldn’t really go to a restaurant. If they did, they got a lot of grief or a lot of looks. But what I remember about Richard was nothing that had to do about whether he was black or white or anything but that he was really sweet to me, really kind to me and played with me."

"Richard, not unlike all the other men in my life, also disappeared. I didn’t know who Richard Pryor was. I had no idea. Then years later, I was like, 'Oh, yeah, Richard Pryor.' Then at some point when I was in junior high or high school, he’s like literally a god and the funniest, most popular, breaking-down barriers comedian that blazed the trail for so many others that came behind him. What I got out of that was, we’ve got another guy who’s working his ass off for his dream and got it."

Sixx, who himself is no stranger to the excesses of the Hollywood lifestyle, empathized with Pryor's troubled past and well-chronicled substance abuses.

"Unfortunately, Richard fell prey to some of the stuff that a lot of us fall prey to, and that is drugs and alcohol and that whole Hollywood thing that takes a lot of people out. I don’t know Richard’s history. I’ve never read his autobiography. But in my history, there’s a lot of misinformation, a lot of hurt and a lot of feeling abandoned back when I did do drugs and alcohol. I felt like, 'Wow. This is like a badass Band-Aid.' But, it’s definitely not the answer. It almost killed me," he recalled.

"I live my life in amends and sobriety. Because of sobriety, I’m able to be a great father, I can write books, work on movies and musicals, have multiple bands and be a creative person. I enjoy it so much. So I like to expose the honesty of family issues in some of my work, including 'Primal Scream' by Mötley Crüe, because I know that I’m not alone."

« How Evanescence Frontwoman Amy Lee Brought Her Voice to Life
Corey Feldman Interview: '80s Icon Reflects on Past and Future »