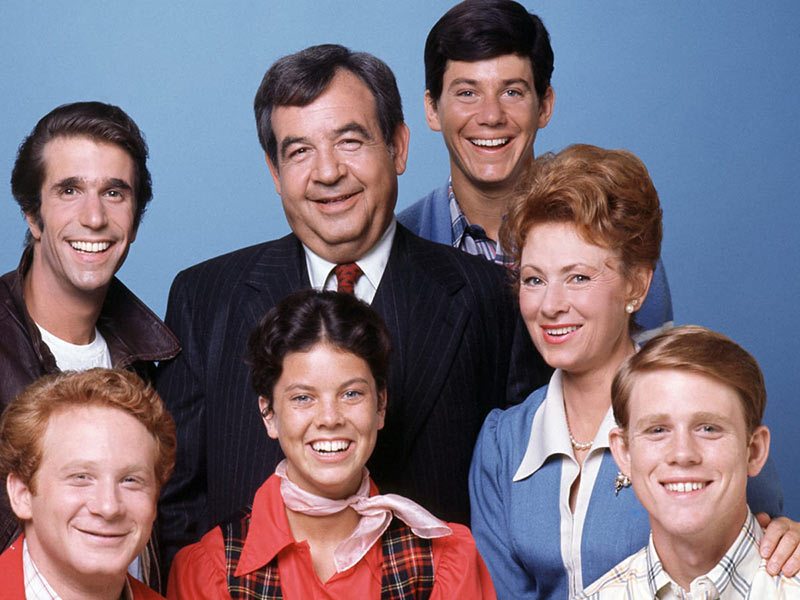 In a 2018 interview with Smashing Interviews Magazine, Happy Days icon Marion Ross spoke bluntly about how women were treated during her nascent days as an actress and how she learned to navigate the swarming shark tank of 1950's Hollywood.

Smashing Interviews Magazine: Many powerful men at that time probably didn’t want to hear “opinions” from women. Is that true?

Marion Ross: Oh, yes, indeed. This was the 50s. Oh, my, yes. In fact, my agent said to me, “Don’t be going around on the set. Don’t be visiting the set by yourself on the lot at Paramount. That’s dangerous.” In fact, I remember sitting once and two men were near me. A girl walked by and said, “Hello,” to these guys. One of them said to the other, “I know her.” The other one said, “Oh, yeah? I know her, too.”

I thought, “Oh God! I don’t want anyone ever to think that about me. No one’s ever going to know me that way.” The same happens in the business world, too. That’s what’s so fun about now with all the young actresses standing up for their rights. It’s wonderful. It’s a new movement.

Smashing Interviews Magazine: They have the guts to speak out now and not be afraid of the consequences, which is wonderful.

Marion Ross: Because in the old days that’s how you got ahead in the business. You made a few gentleman friends there. Early on in my career, a man said, “I want to help you. How do you think you’re going to get ahead in this business?” I said, “Well, I’m a really good actress.” He said, “Well, that’s kind of hard.” I realized what he was talking about.