Courtney Thorne-Smith Interview: "Two and a Half Men" Star Reprises Her Role as Emma Fielding in Hallmark Mystery 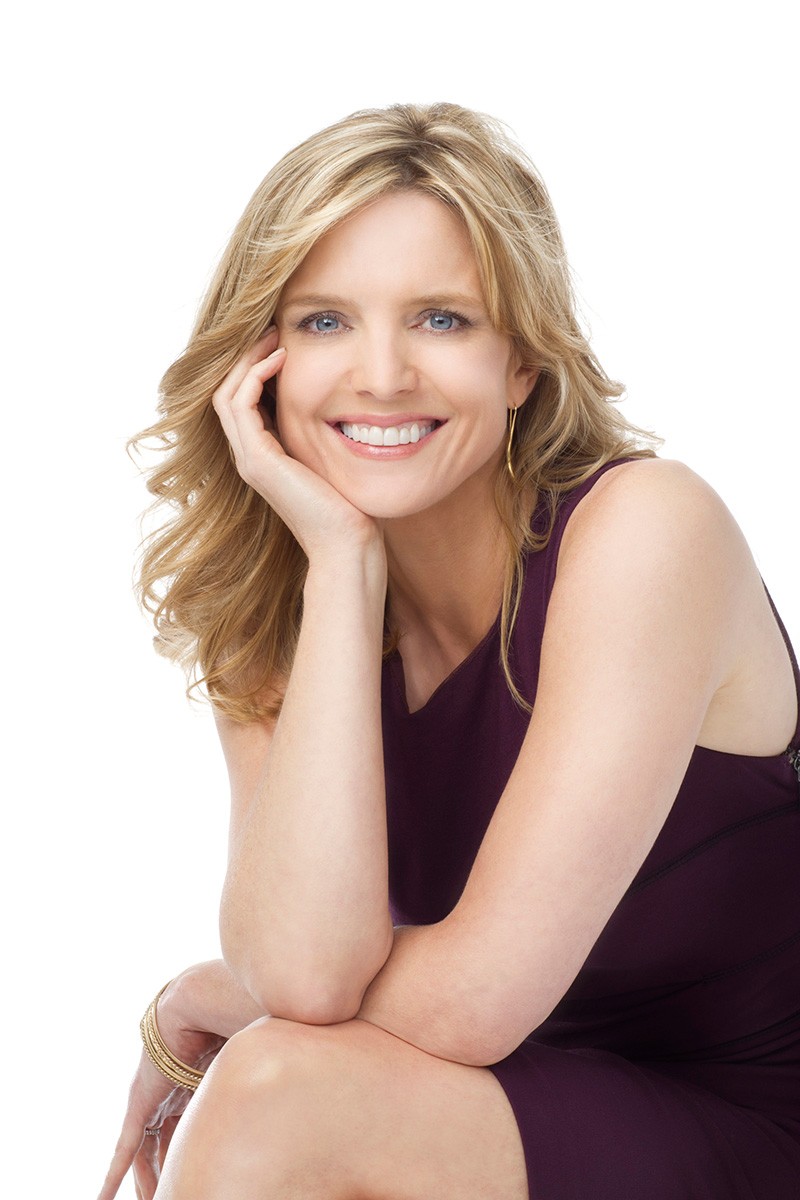 Courtney Thorne-Smith is known for playing Jim Belushi’s wife on ABC’s According to Jim for eight seasons, Georgia in Fox’s legal comedy-drama Ally McBeal, Allison Parker in the primetime soap opera Melrose Place and for her recurring role on Two and a Half Men as Lyndsey McElroy. Additional TV credits include Growing Pains, L.A. Law, Spin City, Norm and Fresh Off the Boat. In 1986, Thorne-Smith made her first feature film appearance in Lucas, alongside Winona Ryder, Corey Haim and Charlie Sheen. Other film credits include Welcome to 18, Revenge of the Nerds II: Nerds in Paradise, Summer School and Side Out. […] 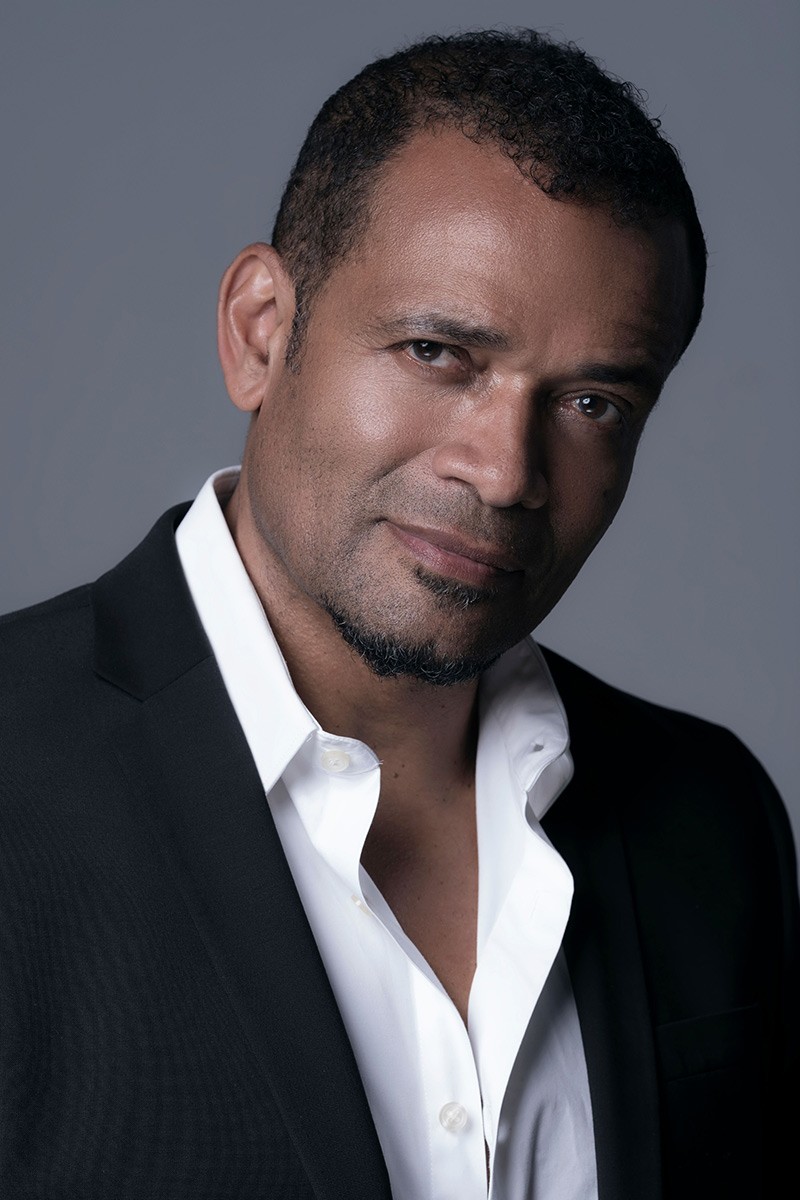 Mario Van Peebles is an actor and director known for directing New Jack City (1991), a film where he also appeared in as “Stone.” He portrayed his filmmaker father, Melvin Van Peebles, in the 2003 biopic Baadasssss! that he also co-wrote and directed. Other films as an actor include Exterminator 2, The Cotton Club, Heartbreak Ridge, Last Resort, Jaws: The Revenge, Judgment Day, Ali, Red Sky and Submerged. Television appearances include One Life to Live, The Cosby Show, 21 Jump Street, In Living Color, Law & Order, All My Children, Damages, Nashville and Bloodline. Van Peebles can currently be seen […]