Debbie Matenopoulos Interview: "Home & Family" Host Honors Heritage with "It's All Greek to Me" 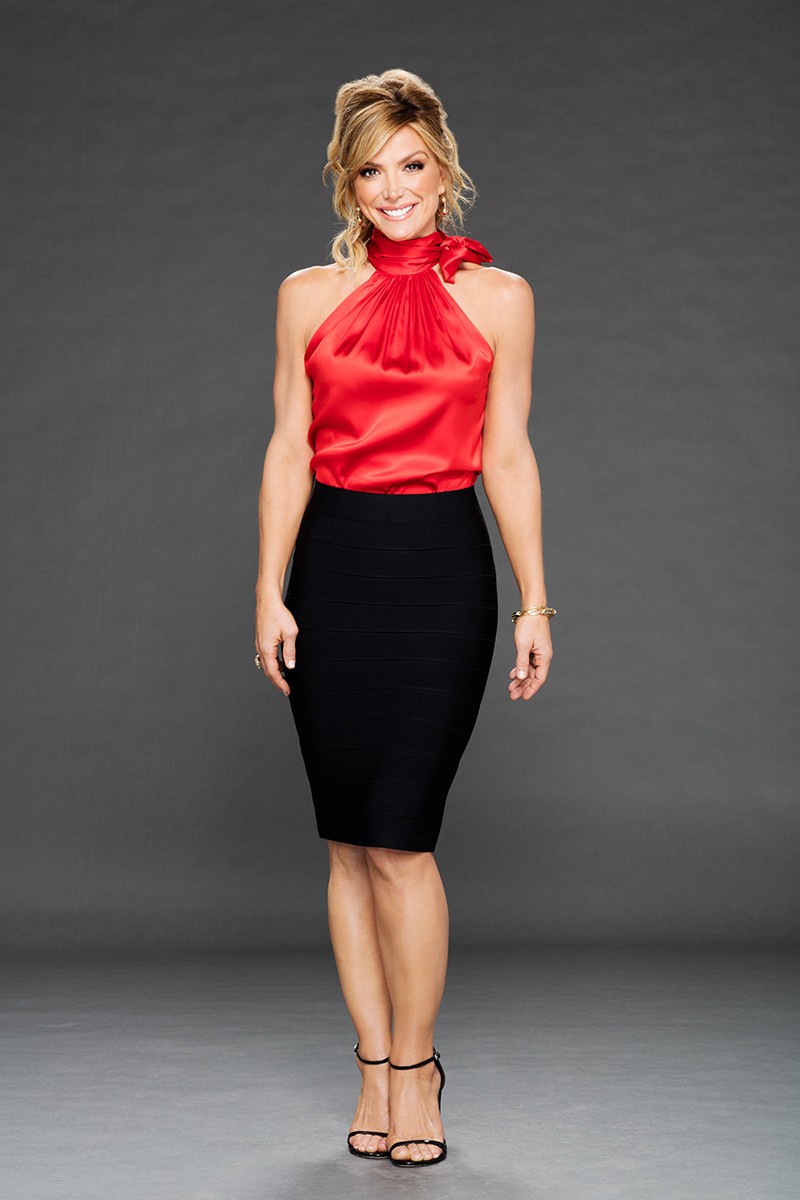 Debbie Matenopoulos is a three-time Emmy nominee for her celebrated work as a TV host and journalist. At 21, she became the youngest person in history to hold a permanent co-host position on daytime network television when Barbara Walters handpicked her to be one of the first five hosts of ABC’s The View. She has also served as co-host of CBS’s Emmy-nominated The Insider. Matenopoulos is currently the co-host of Hallmark Channel’s Home & Family as well as a special correspondent for Entertainment Tonight. The first member of her family born in America, she grew up in a traditional Greek […] 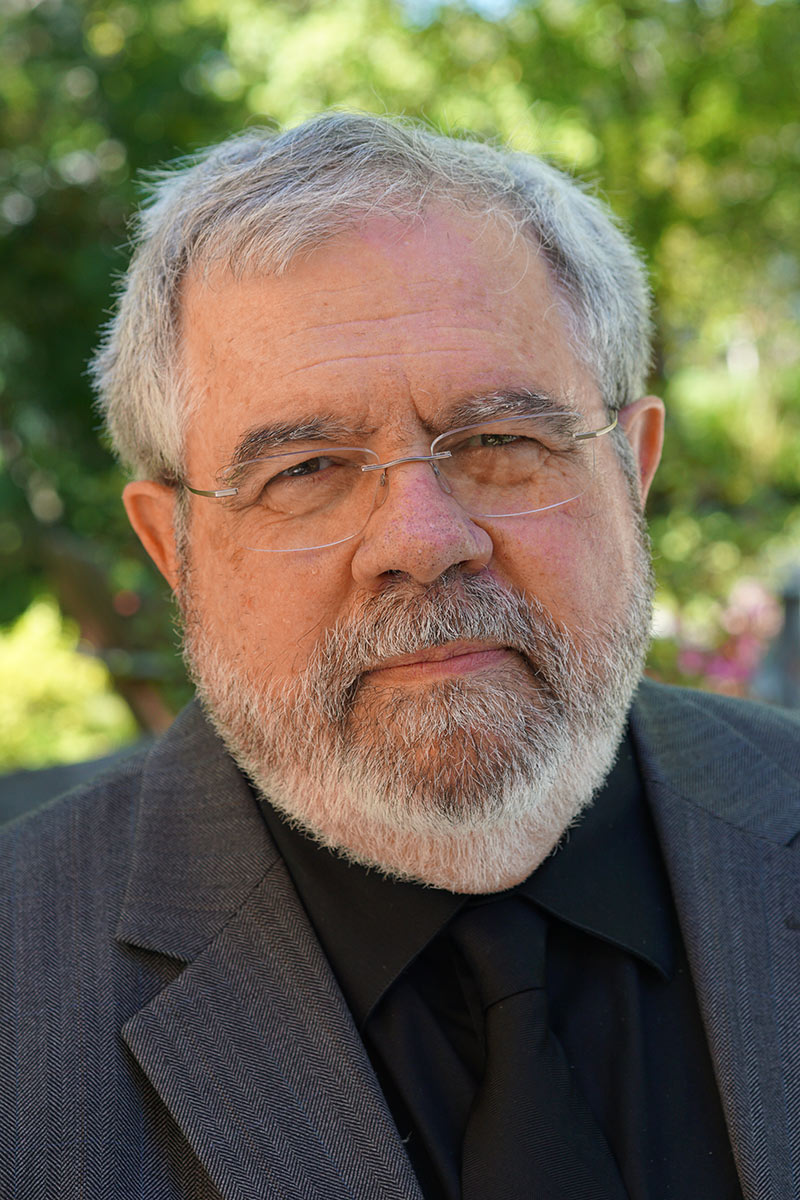 David Cay Johnston is a Pulitzer Prize-winning investigative reporter and bestselling author of The Making of Donald Trump. He has lectured on economics, journalism and tax policy on every continent except Antarctica and is a former president of Investigative Reporters & Editors (IRE). Johnston teaches at Syracuse University College of Law. He has been a frequent guest on MSNBC, CNN, the BBC, ABC World News Tonight, Democracy Now and NPR’s Morning Edition, among other shows. No journalist knows Donald Trump better than David Cay Johnston, who has been following him since 1988. In his latest book, It’s Even Worse Than […]

John Nichols Interview: "Trump Shows Us Where the Weaknesses Are in Our Political Process"

Written by Marc Parker and Melissa Parker, Posted in Journalists 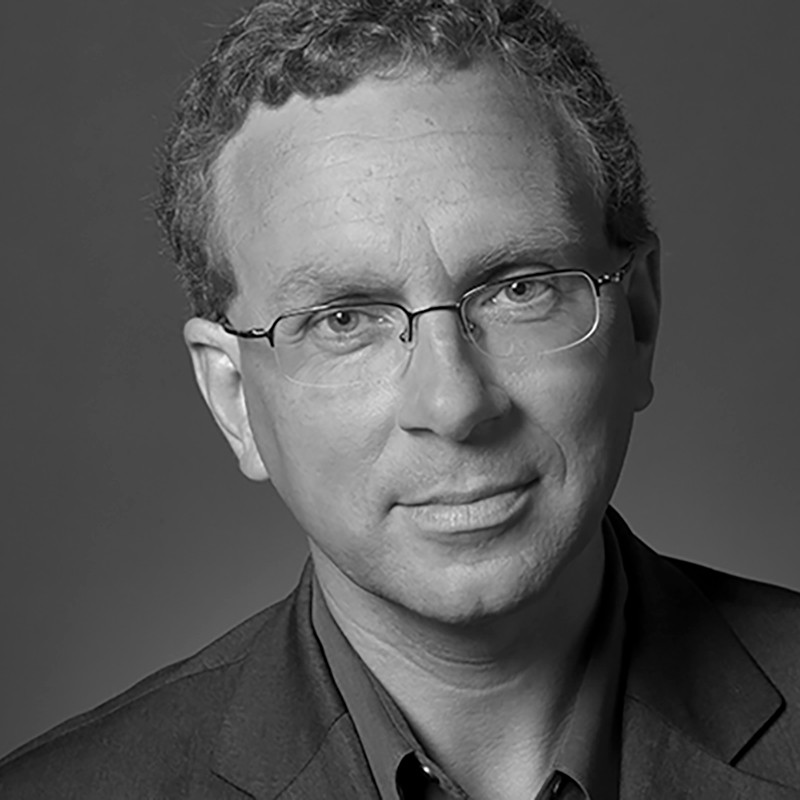 The Nation, America’s leading source of progressive politics and culture, marks the one-year anniversary of Donald Trump’s presidential inauguration with a special issue, “The Resistance Turns One” (January 29/February 5, 2018, cover date; on stands January 22). John Nichols, a pioneering political blogger, writes about politics for The Nation, as its national affairs correspondent. For this special issue, he contributed the article, “How Rebecca Solnit Became the Voice of the Resistance.” Nichols is a contributing writer for The Progressive and In These Times and the associate editor of Capital Times, the daily newspaper in Madison, Wisconsin. His articles have appeared […]

Cenk Uygur Interview: "We Don’t Run from Them; They Run from Us" 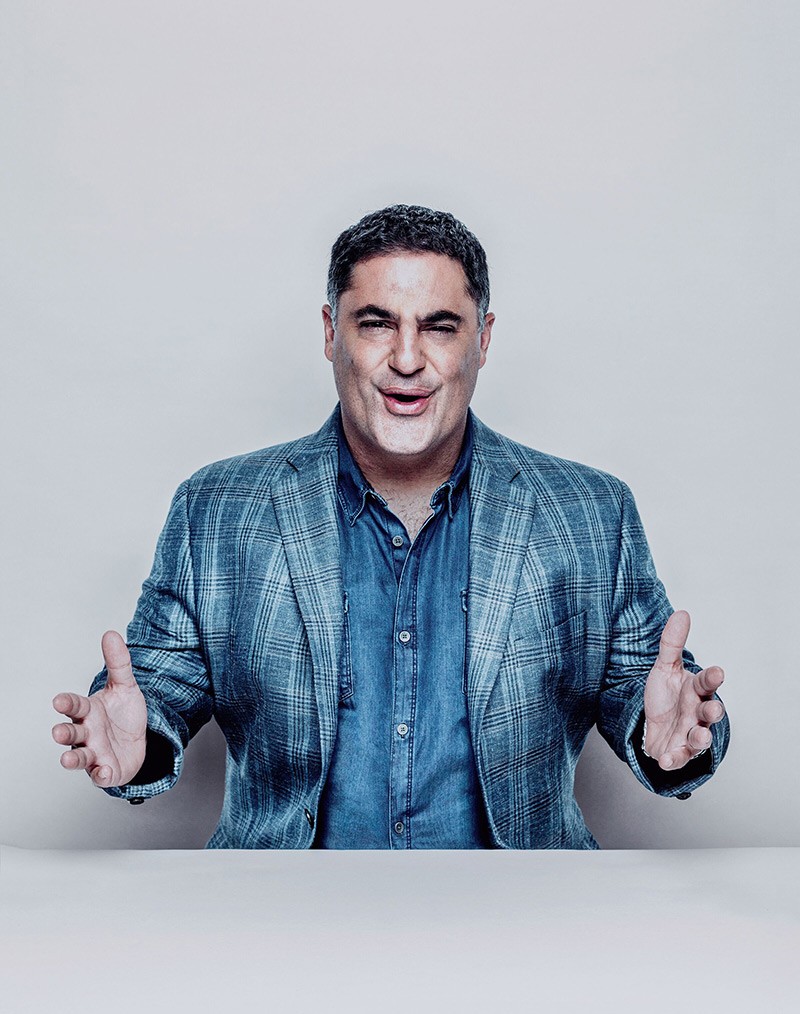 Cenk Uygur is the host and founder of The Young Turks, the largest online news show in the world, and CEO of TYT Network. With a verified global audience of more than 200 million views a month and 8 billion total video views, TYT Network is considered one of the most watched online news networks in the world. Uygur launched The Young Turks as a talk show on Sirius Satellite Radio in 2002. The show then became the first daily video show on YouTube in 2005 and has since become the leading news and politics show for young, progressive viewers. […]