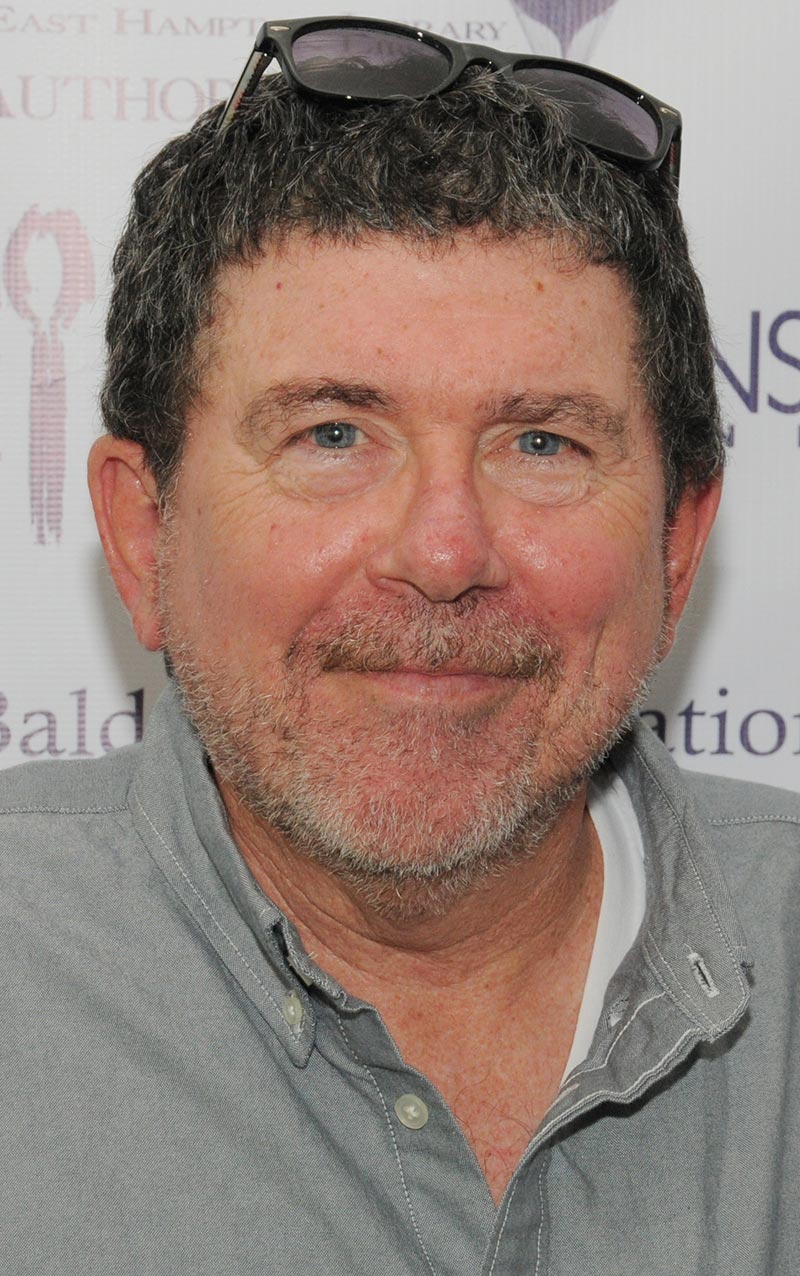 In 2013, authors Tom Clavin and Bob Drury’s biography of Native American warrior chieftain Red Cloud, The Heart of Everything That Is, was published to critical and commercial success, and the book spent numerous weeks on the New York Times bestseller list. Clavin and Drury’s latest book, Lucky 666: The Impossible Mission, released October 25, 2016, tells the untold story of forgotten American World War II hero Jay Zeamer and his crew in the Pacific Theater. Lucky 666 is a tale of friendship, heroism and sacrifice and features personal letters, diary entries, US Army Air Force after-action reports and even […] 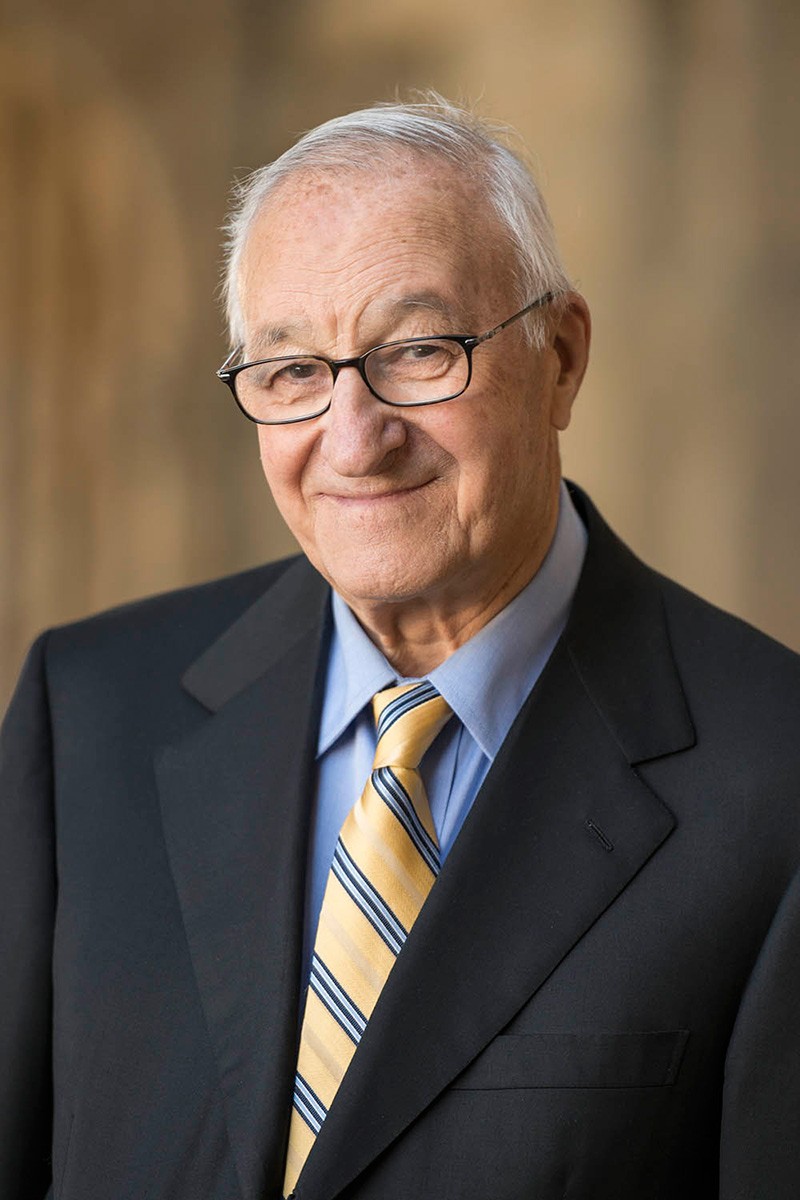 Albert Bandura, professor emeritus of psychology at Stanford University, has received both the APS William James Fellow Award and the APS James McKeen Cattell Fellow Award and is considered one of the most influential psychological scientists in the world. His groundbreaking research on self-efficacy demonstrated that individuals’ beliefs about their own capabilities affects their choices, motivations and even well-being and health. Self-efficacy theory has had broad implications for everything from HIV prevention to classroom teaching strategies. In a series of now-famous experiments, Bandura used an inflatable clown doll named Bobo to demonstrate that learning depends on more than simply rewards […]

Noah Galloway Interview: "I Think It Should Be Chris Pratt Who Plays Me in a Movie" 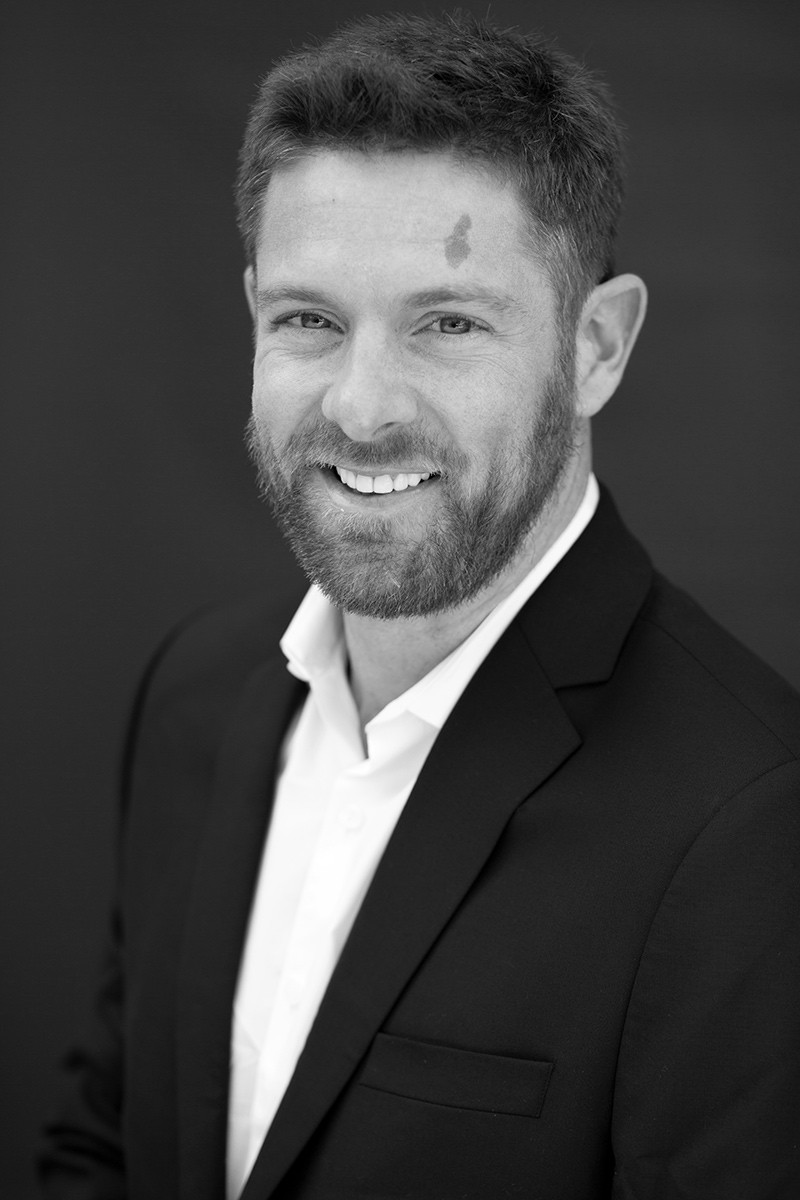 Former United States Army soldier Noah Galloway joined the military in 2001. During his second deployment in 2005, he was severely injured in an IED attack in Yusufiyah, Iraq, losing his left arm above the elbow and left leg above the knee. He was a contestant on Dancing with the Stars in 2015, and with his partner, Sharna Burgess, finished in third place. Galloway’s book, Living with No Excuses: The Remarkable Rebirth of an American Soldier, released August 2016, is an inspirational, humorous and thought provoking look at his upbringing in Alabama, his military experience, overcoming depression and the battle […]

Tim Matheson Interview: An Intimate Conversation with the Star of "Killing Reagan" 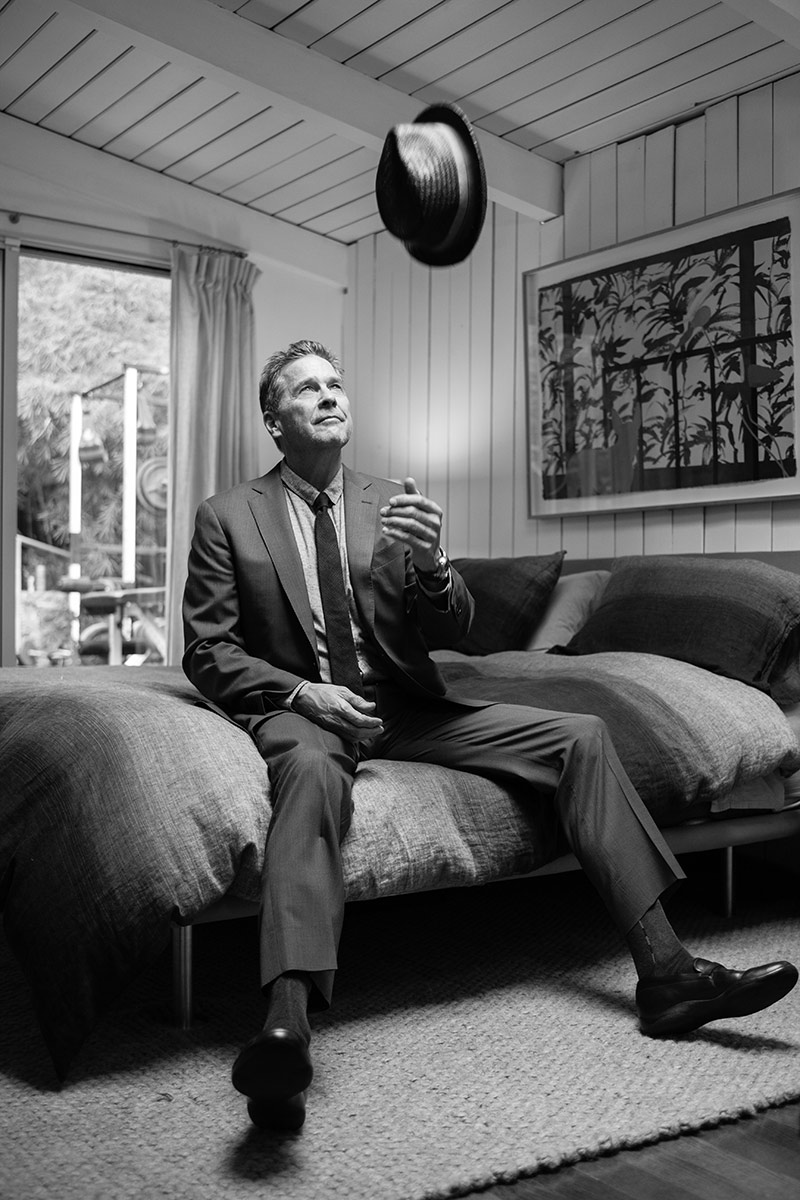 Actor, director and producer Tim Matheson is perhaps best known for his portrayals of the smooth-talking Eric “Otter” Stratton in the 1978 comedy National Lampoon’s Animal House and of Vice President John Hoynes in the critically acclaimed political drama The West Wing. During his career that has spanned some 55 years, Matheson is also known for voicing Jonny Quest in 1964 and acted in many television shows including My Three Sons, Adam-12, The Virginian, Room 222, Here’s Lucy, Ironside, Medical Center, Rhoda and St. Elsewhere, directed episodes of Dirty Sexy Money, White Collar, Criminal Minds, Suits, Drop Dead Diva, among […]