Rumer Willis Interview: Life Is a Cabaret of Love 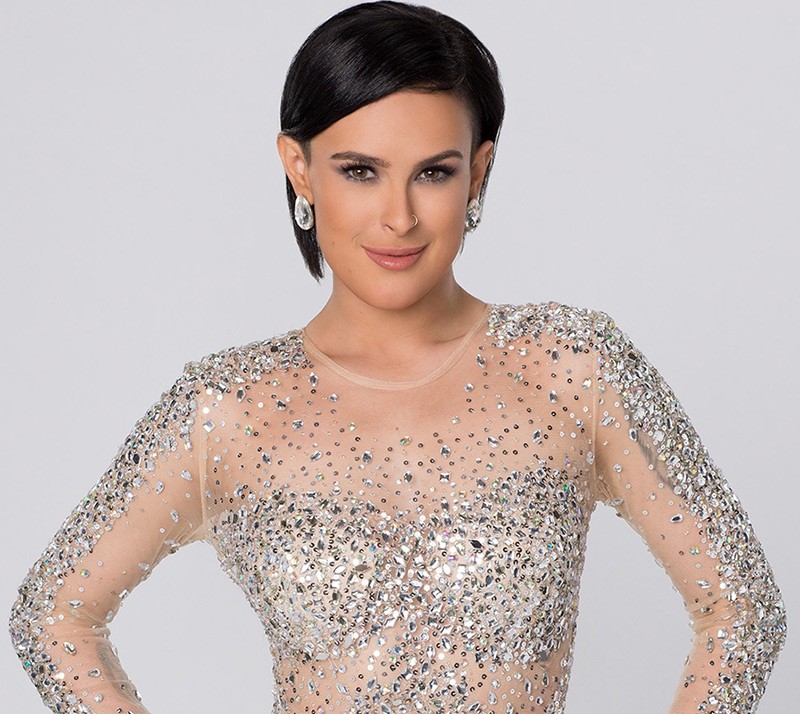 Rumer Willis has announced her first ever United States concert tour, slated to kick off October 12, 2016, in Denver, Colorado. The “Over The Love” tour is her first extended musical outing with her band, performing a chanteuse-style variety show of timeless standards ranging from cabaret and jazz to classic R&B and contemporary pop. Showcased in an intimate setting, Willis will take the audience through a set list of personal, handpicked songs, as well as a handful of original material recently written and recorded with writer and producer Linda Perry. The oldest daughter of Bruce Willis and Demi Moore, Willis […] 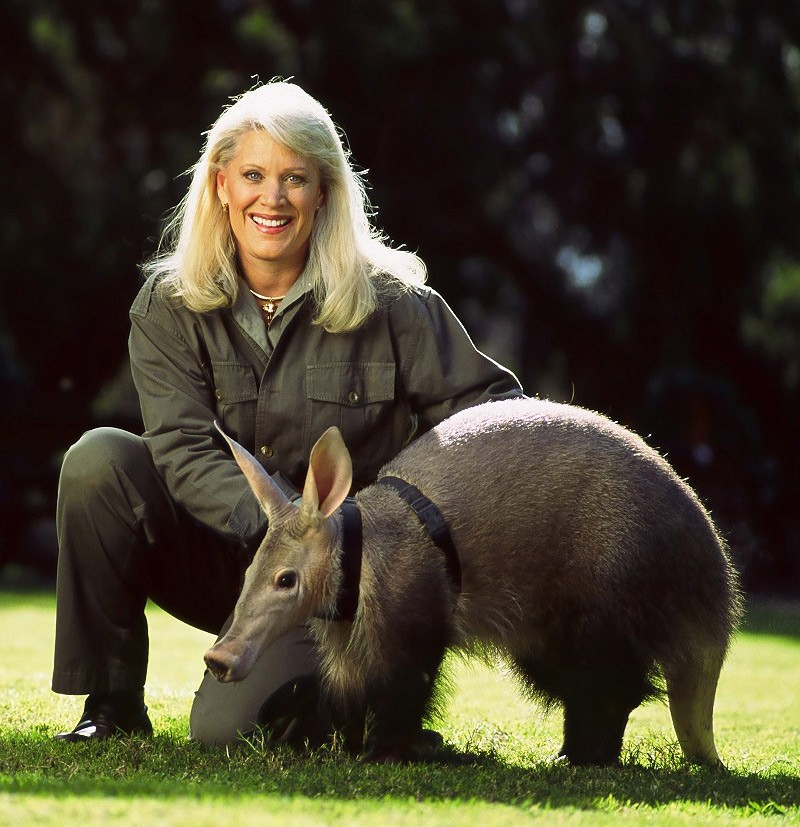 Joan Embery serves as goodwill ambassador for the Zoological Society of San Diego, which includes the San Diego Zoo and the San Diego Wild Animal Park in the San Pasqual Valley. Nationally known for her television appearances with animals, Embery has appeared on The Tonight Show Starring Johnny Carson and The Tonight Show with Jay Leno, Good Morning America, CBS This Morning, Entertainment Tonight, Hollywood Squares and many others. On October 4, 2016, Time Life celebrates one of the all-time TV greats with a new-to-retail collection, The Tonight Show Starring Johnny Carson: The Vault Series, offering the best of Johnny, […] 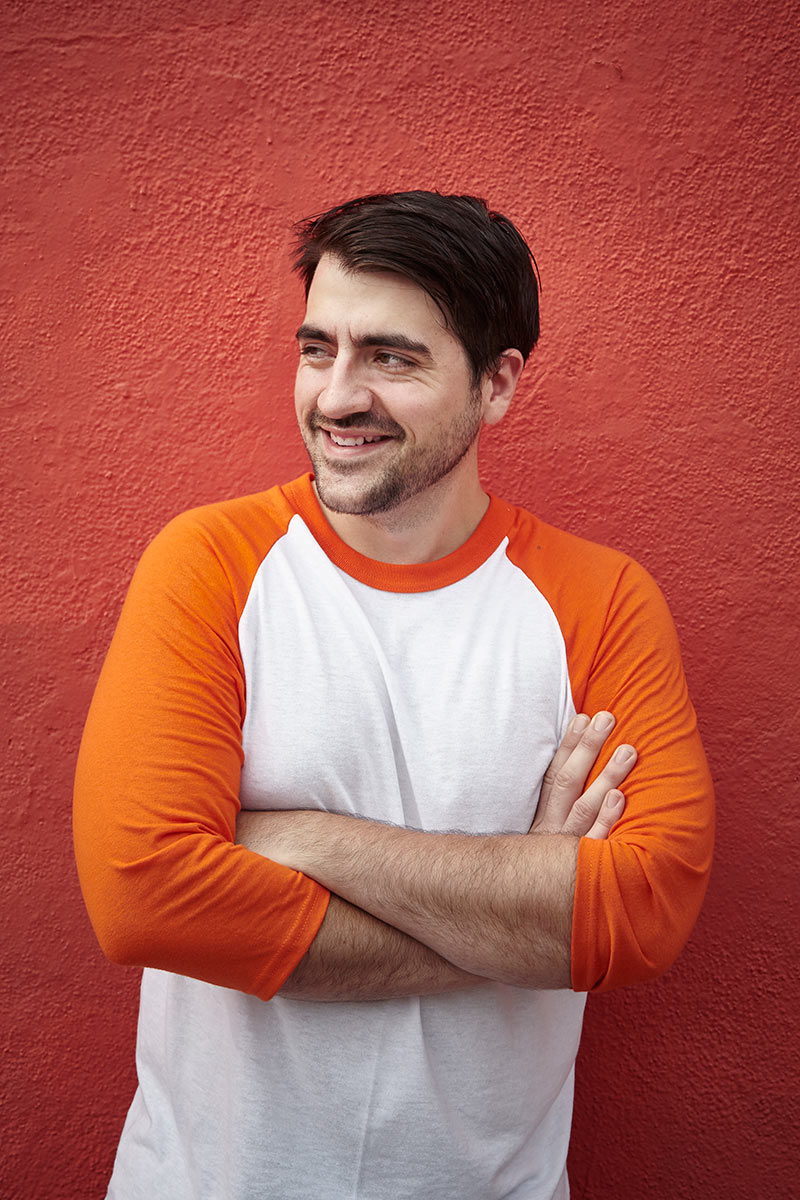 Celina, Tennessee, native Trae Crowder and his pals Corey Ryan Forrester and Drew Morgan have taken their message to the written page in The Liberal Redneck Manifesto: Draggin’ Dixie Outta the Dark, scheduled for release by Atria Books on October 4, 2016. The three-man standup comedy group’s book includes their New South Bill of Wrongs, a take on the Bill of Rights for a New South where everyone gets along better and the Ten Commandments of the South which includes, “Thou shalt not put your God above everyone else’s life and rights” and “Thou shalt not make bad music and […]