Sidney Blumenthal Interview: Clinton Confidant on Political Work, "The LA Times Calls That a 'Payout.' I Just Call It Pay for Work" 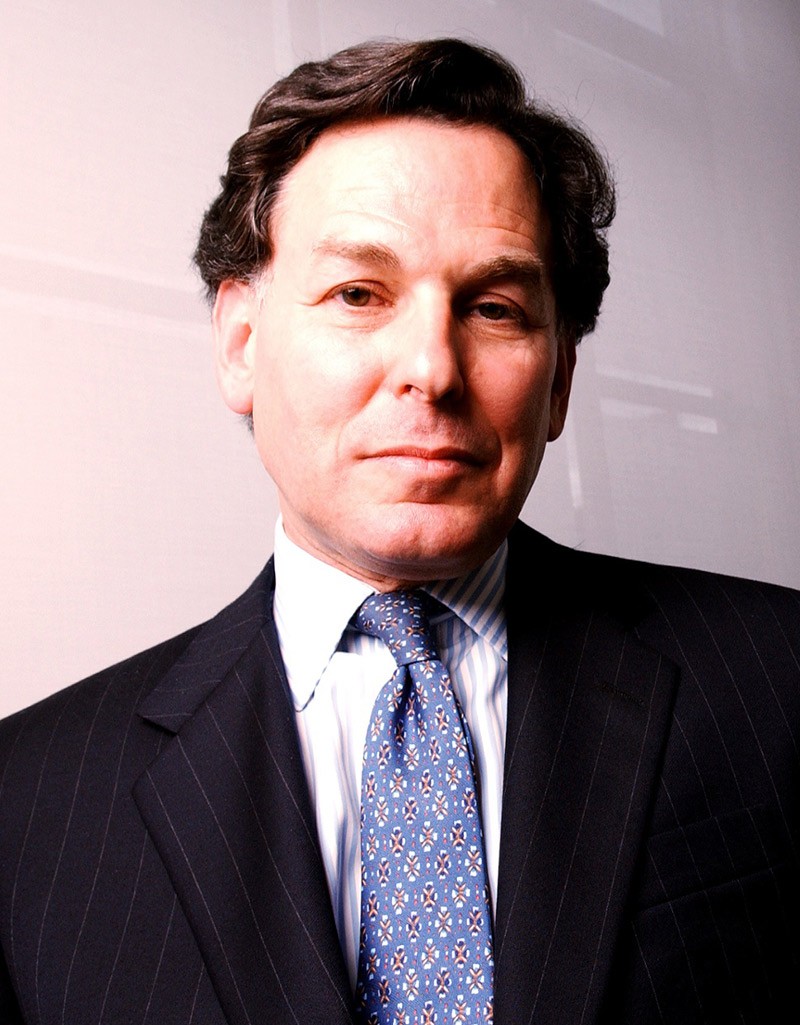 Sidney Blumenthal is the former assistant and senior adviser to President Bill Clinton and senior adviser to Hillary Clinton. He has been a national staff reporter for The Washington Post, Washington editor and staff writer for The New Yorker, senior writer for The New Republic and has contributed to numerous other publications. Blumenthal’s books include the bestselling The Clinton Wars, The Rise of the Counter-Establishment and The Permanent Campaign. His latest offering, A Self-Made Man: The Political Life of Abraham Lincoln, 1809-1849, was released May 2016. He was the executive producer of the Academy Award and Emmy-winning 2007 documentary Taxi […]

Trae Crowder Interview: "The Only Thing That Makes 'Liberal Redneck' a Character Is That It’s Me Cranked Up to Eleven" 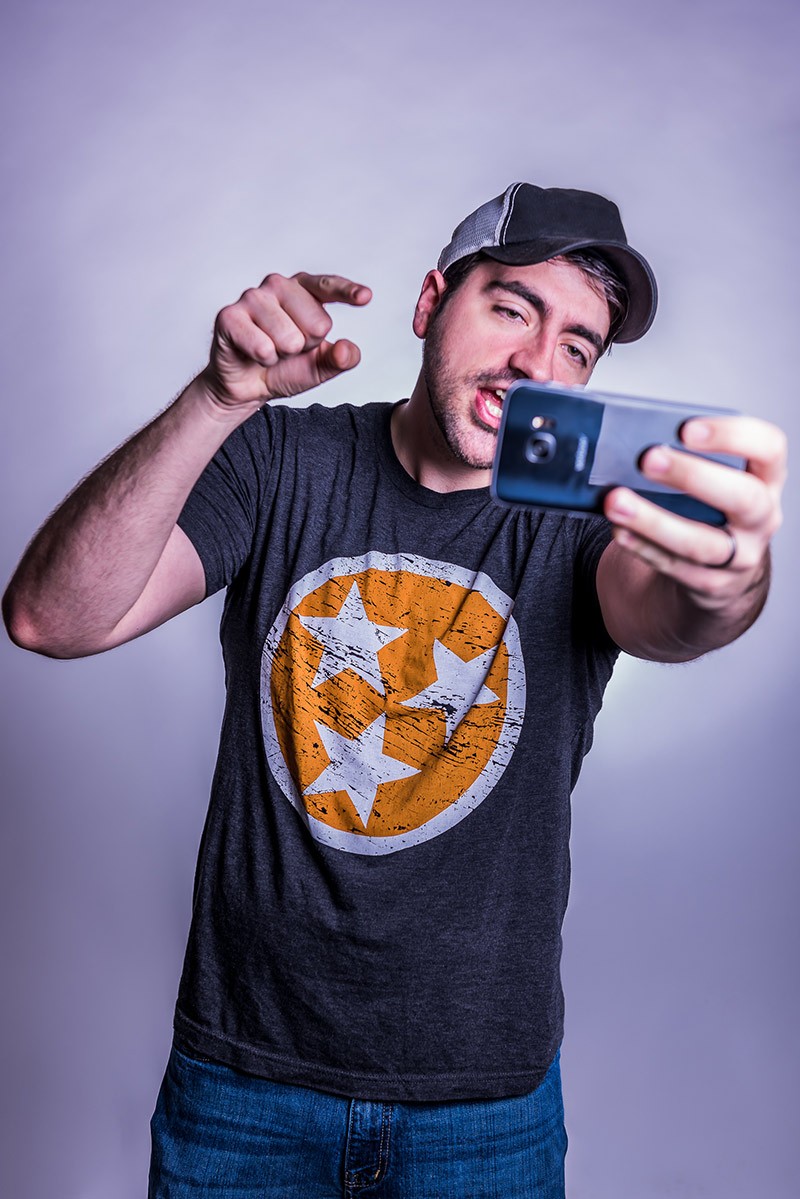 Recently earning national attention (or notoriety, depending on your viewpoint) for his “Liberal Redneck” series of viral videos, Trae Crowder has been performing his particular brand of Southern-fried intellectual comedy in the Southeast and beyond for the past six years. Crowder, who lives in Knoxville, Tennessee, is also a writer and is currently a member of NBC Universal’s Talent Infusion Program after being invited to their prestigious Late Night Writer’s Workshop in 2015. His videos have covered such topics as the transgender “bathroom laws,” the Target boycott, the presidential race and the Orlando massacre. “A guy commented on a publicly […] 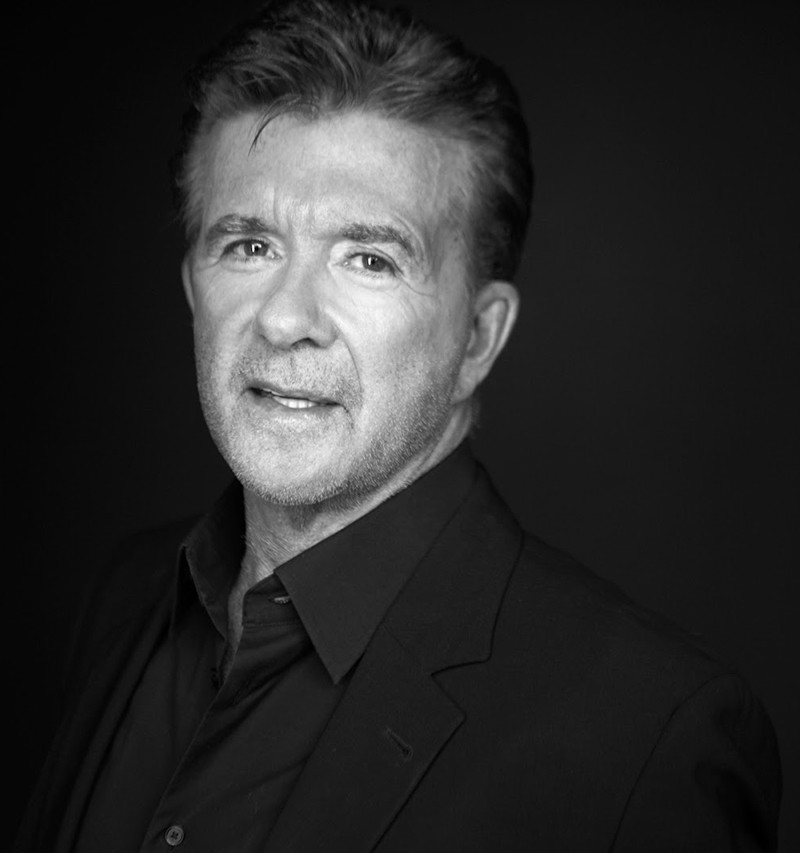 Alan Thicke is a Canadian actor, songwriter and game and talk show host best known for his role as Jason Seaver, the patriarch in the ABC sitcom Growing Pains (1985-1992). The show ran for 7 seasons with a total of 166 episodes aired. He is the father of singer, songwriter, record producer, Robin Thicke. Other television appearances include The Alan Thicke Show, Thicke of the Night, The Love Boat, 7th Heaven, Joey, How I Met Your Mother, I’m in the Band, Celebrity Wife Swap, Scream Queens and Unusually Thicke (reality show). Thicke’s book, How to Raise Kids Who Won’t Hate […] 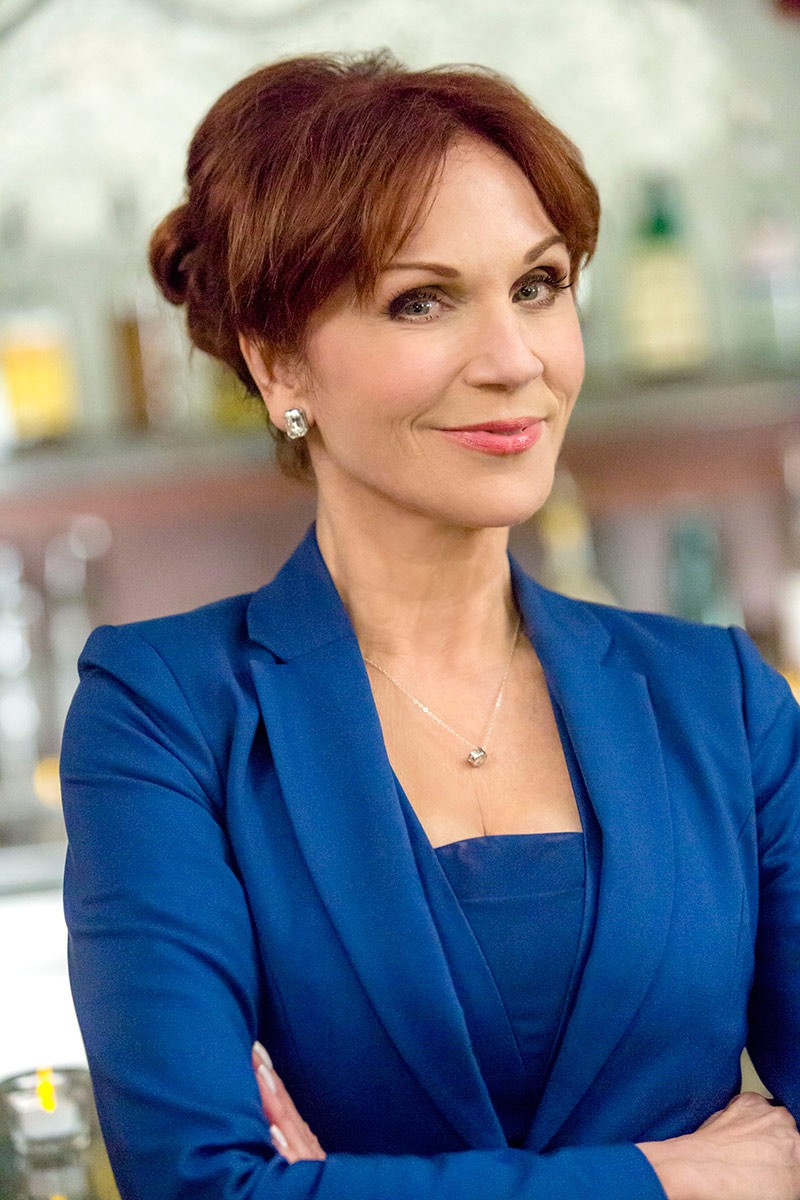 Five-time Golden Globe nominee, Marilu Henner, is returning to Hallmark Movies & Mysteries in the original movie, Three Bedrooms, One Corpse: An Aurora Teagarden Mystery, alongside Candace Cameron Bure. This is the third movie in the “Aurora Teagarden” franchise, which is based on the books by #1 New York Times bestselling author Charlaine Harris. Three Bedrooms, One Corpse premieres Sunday, June 12, 2016. A Chicago native, Henner is a beloved actress who has appeared in more than 30 films, 6 Broadway shows and two hit classic sitcoms, Taxi and Evening Shade. She is also a New York Times bestselling author […]