Michael Pare Interview: "Eddie and the Cruisers" Star Saddles Up for His First Lead in a Western 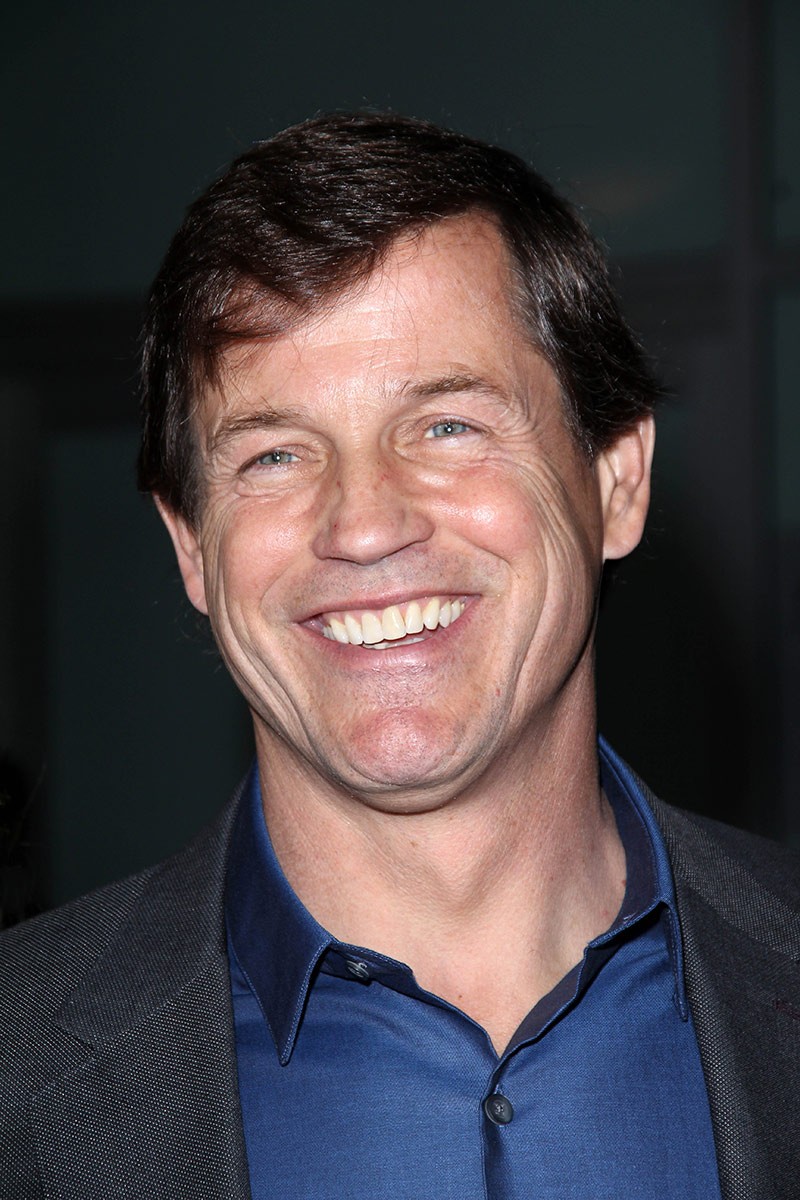 Michael Pare has been working steadily as an actor for 35 years, in films such as Streets of Fire, The Philadelphia Experiment, Eddie and the Cruisers, Moon 44, Bad Moon, The Lincoln Lawyer, Assault on Wall Street, Bone Tomahawk, and many others. Traded, a gritty, period western, follows Pare as he descends upon a Kansas town in 1883, looking to reclaim his kidnapped daughter. The film also stars Kris Kristofferson, Trace Adkins, Tom Sizemore and in her theatrical debut, Kelly Kristofferson (Kris’ daughter). Traded is released June 10, 2016, in top markets and will be available On Demand and Digital […]

Laurence Gartel Interview: From Warhol to the Grammys, In-Depth with the "Father" of Digital Art 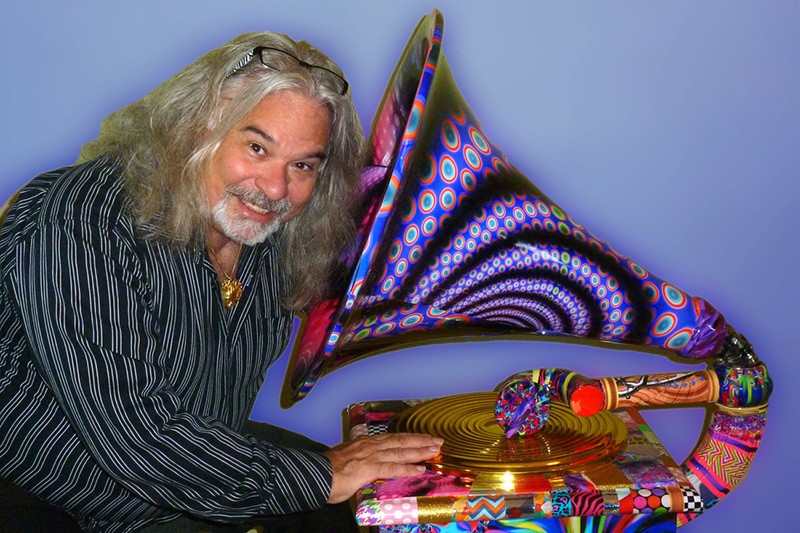 Laurence Gartel is considered to be the father of the Digital Art movement around the world for over 40 years. The New York native’s work has been exhibited at the Museum of Modern Art, Joan Whitney Payson Museum, Long Beach Museum of Art, Princeton Art Museum, Norton Museum and in the permanent collections of the Smithsonian Institutions Museum of American History and the Bibliotheque Nationale. He has traveled the world exhibiting and projecting his work in Australia, Spain, Germany, Italy and India. Gartel has had associations with Debbie Harry, Sid Vicious, Ace Frehley, Wendy O. Williams, taught Andy Warhol how to […]