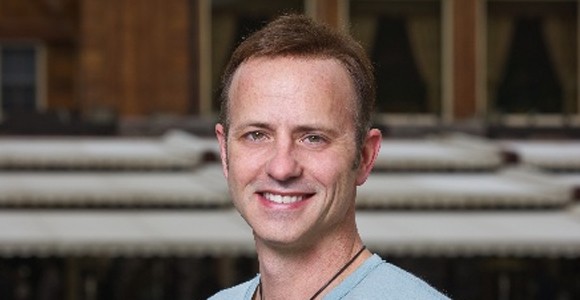 Olympic gold-medalist Brian Boitano and musical guest Heart star in Musselman’s Apple Sauce presents Brian Boitano Skating Spectacular, a new theatrical figure skating event to be broadcast on NBC Sunday, December 26, 2010. Heart, with lead singers Ann and Nancy Wilson, has sold more than 30 million records, had 21 Top 40 hits, sold out arenas worldwide, and had a profound influence on rock music, This year Heart released their first new album in six years, Red Velvet Car. “Well, I asked the producer if he could possibly contact Heart and see if they might be interested and we were […]

Shawn Christian Interview: 'Days of Our Lives' Star on His 'Naked' Audition 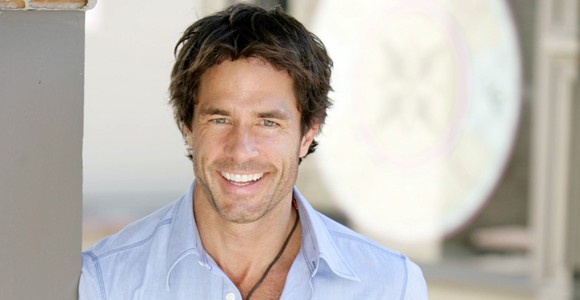 For the past two years, Shawn Patrick Christian has portrayed the role of Dr. Daniel Jonas, the highly skilled and sexy surgeon that saves lives in the fictional town of Salem on NBC’s daytime drama Days of Our Lives. On November 8, 2010, Days of Our Lives celebrated its 45th year anniversary and began airing in high-definition. NBC has also recently renewed the long-running serial for two more years through September of 2013, with an option for another year if it remains popular. “The genre of soap is fantastic. The pace we work is awesome and I love doing film […] 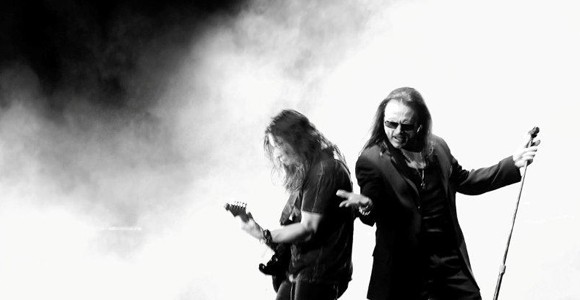 Ranked 14th on Hit Parader’s list of the 100 Greatest Male Vocalists of All Time, Stuttgart, West Germany native Geoff Tate began his musical career with the progressive rock band Myth on lead vocals and keyboards. The singer joined Queensryche (then called The Mob) in 1981 and the rest, as they say, is history. Tate has a four-octave range, which goes from the A below C up to the A above high C. “We actually share a lot of commonality with Pink Floyd. Our first producer was James Guthrie who was part of the production team for The Wall and […]