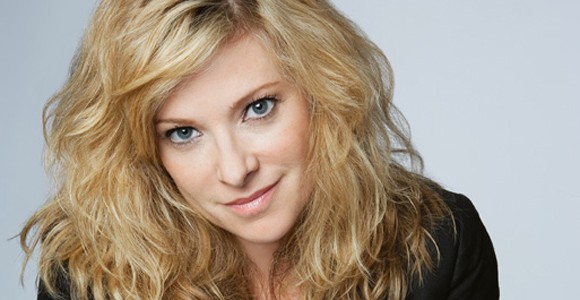 Cady McClain is a two-time Emmy Award winner for her roles on the daytime dramas All My Children (Dixie Cooney) and As the World Turns (Rosanna Cabot). She has also worked extensively in film, television, and theater. In 2008, McClain was featured in two independent films: Soldier’s Heart, winner of Best Narrative Feature at the GI Film Festical, and Home Movie, a psychological thriller released through IFC. Other film credits include the festival award winning film Alma Mater. Television credits include Law and Order SVU, Cheers, and St. Elsewhere. “There’s such magic and imagination each woman brings to her creativity […]

Brad Thor Interview: On Islam and His Latest Book 'The Athena Project' 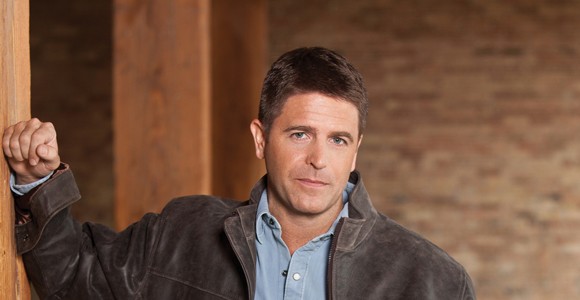 Brad Thor is the #1 New York Times bestselling author of The Lions of Lucerne, Path of the Assassin, State of the Union, Blowback (recognized as one of the “Top 100 Killer Thrillers of All Time” by NPR), Takedown, The First Commandment, The Last Patriot (nominated best thriller of the year by the International Thriller Writers Association and banned in Saudi Arabia), The Apostle, Foreign Influence, and his new spin-off series, The Athena Project. Thor has been called “the master of thrillers,” “as current as tomorrow’s headlines,” and “quite possibly the next coming of Robert Ludlum.” His internationally bestselling novels […]

Edward Meyer Interview: 'Believe It or Not!' Author and Curator on New Ripley's Book 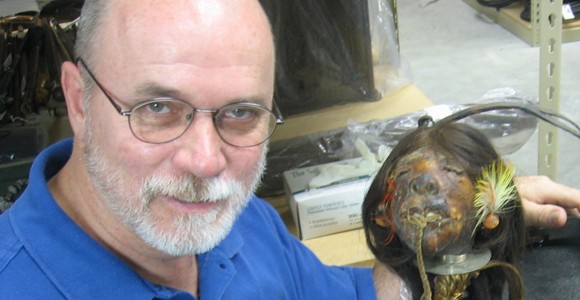 For over 30 years Edward Meyer has traveled around the world collecting unusual stories and unbelievable artifacts to fill Believe It or Not! books and museums.  He is a walking encyclopedia of information, some strange, some gross – but all true! Meyer has acquired over 20,000 different museum artifacts, everything from a pin valued at $1 million dollars, to a two-trunked elephant, to Marilyn Monroe’s lingerie, to Lee Harvey Oswald’s mortuary toe tag, to a meteorite from Mars.  The list is endless. “The thing I’m most proud of buying is 160 feet of the Berlin Wall. It’s 16 ten-foot sections. […] 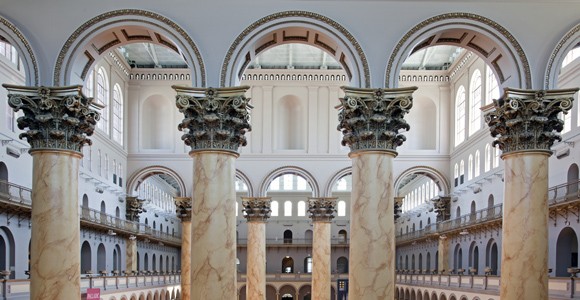 Veteran photographer Carol M. Highsmith has photographed every state in America, the District of Columbia, and Puerto Rico for the past 30 years. But, she began on a journey in February 2010 to photograph America state by state and to donate those images, copyright free, to the Library of Congress. Highsmith spent four months shooting images in the first state, Alabama, which will become the George F. Landegger Alabama Library of Congress Collection. She recently completed a shoot in the Washington, D.C. area. “That’s correct. I didn’t see them all. I’d be rolling along and I’d screech on the brakes […]