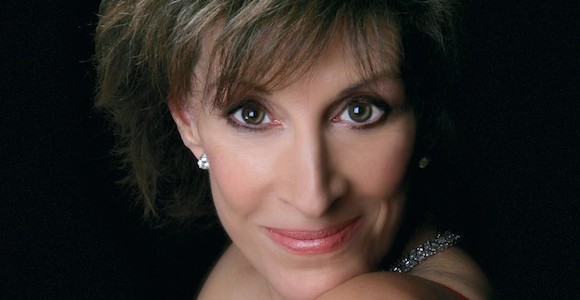 Born to legendary singer/actor/comedian Dean Martin on August 19, 1948, and named after him, Deana Martin knew she wanted to be an entertainer even before she made her television debut on her father’s show in 1966. Several years later, Martin trained professionally as an actress at the Darlington College of Arts in the United Kingdom and subsequently amassed an impressive array of theatrical credits including the English productions of Romeo & Juliet, The Taming of the Shrew, Hamlet, A Taste of Honey; and the North American productions of The Star Spangled Girl, Wait Until Dark, Six Rms Riv Vu, A […]