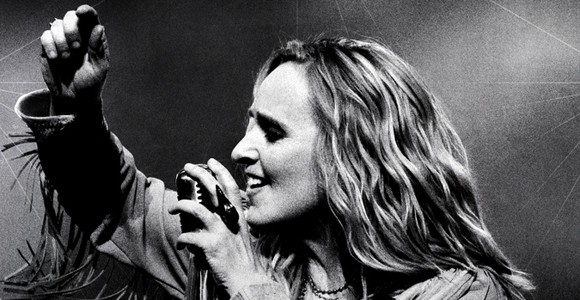 Grammy and Academy Award winning artist Melissa Etheridge has been in the music industry for over 20 years. In this time she has established herself as a rock legend through her intensely emotional song delivery, bluesy vocal style, and signature guitar playing. Etheridge is a passionate gay rights activist, having come out publicly as a lesbian in January 1993; however, her lyrics discuss the human experience and appeals to all ages and sexes. She is also a longtime environmental advocate and won an Academy Award for Best Original Song in 2007 for “I Need to Wake Up,” the theme song […]

Jasper Cole Interview: 'Macgruber' Co-Star Talks About the Film and His Life 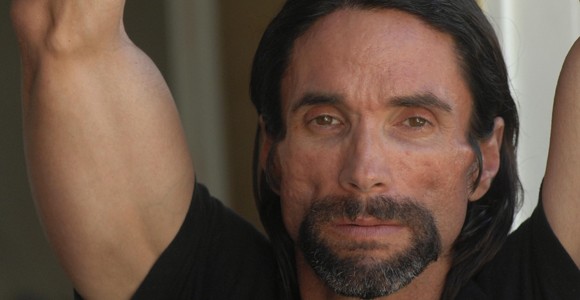 A native of Athens, Georgia, Jasper Cole has flourished over the past 20 years as a successful actor, writer and producer. As a veteran character actor, he has managed to compile a distinguished list of over 100 television and film credits, including such fan favorites as CSI, Married with Children, Touched by an Angel, Party of Five, Tales from the Crypt, and Clueless. Known for playing the “bad guy,” Cole once again flaunts his sinister side as Val Kilmer’s sidekick, “Zeke Pleshette,” in the action comedy MacGruber that was released nationwide in theaters on May 21. “The director had me […] 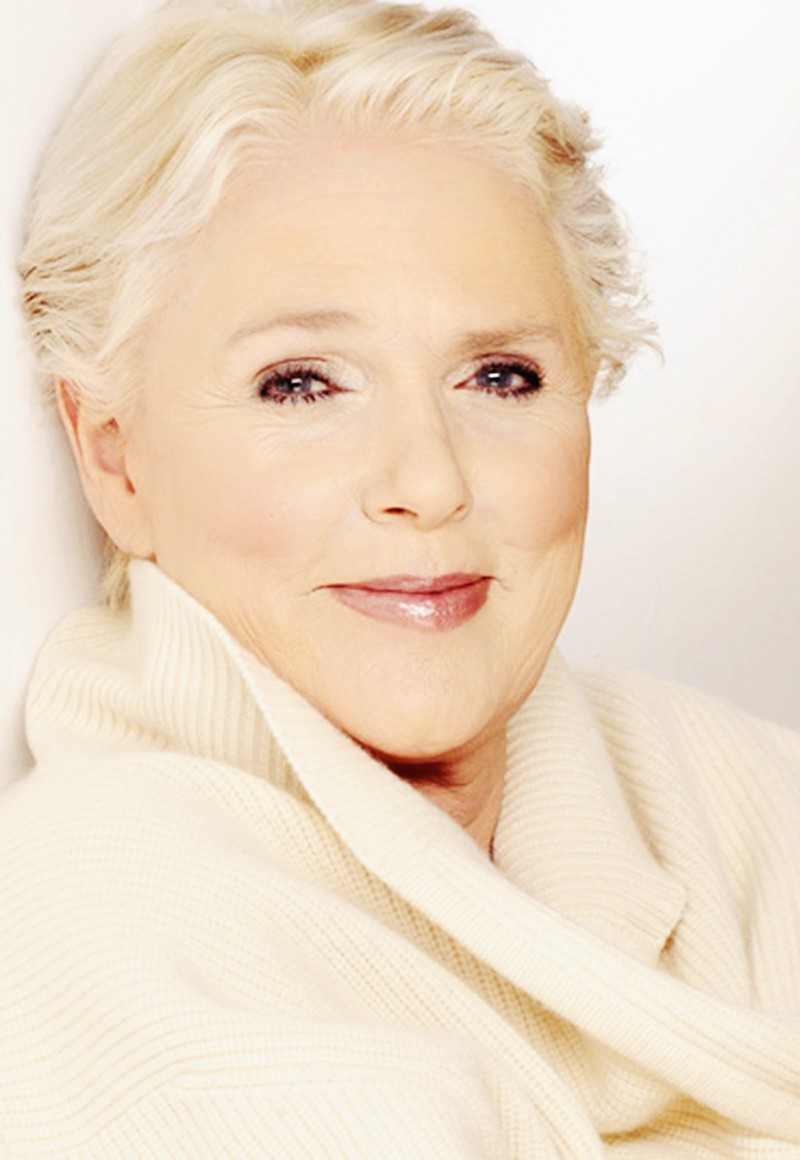 Multi-award winning actress of stage, film, and television, Sharon Marguerite Gless was born in Los Angeles, California, on May 31, 1943. Her maternal grandfather was a corporate and film industry attorney and her uncle, Jack Baur, was a major movie-casting director. Regardless of her show business connections, Gless paid her dues on the small screen in her early career with guest spots on numerous television shows in the 1970s, until being offered co-starring roles in Marcus Welby, MD., and Switch (which was her first long-running TV series). “Melissa, I’m not being defensive, but that orgasm got applause every night! It […]

Tommy James Interview: Singer Discusses His Autobiography 'Me, the Mob and the Music' 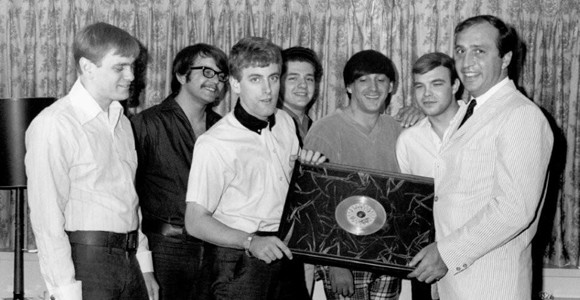 The music of Tommy James is played continuously, everyday, in every country of the world, and has been for more than forty years. It’s difficult to go for more than a day without hearing “Crimson and Clover,” “Crystal Blue Persuasion,” “Dragging the Line,” “I Think We’re Alone Now,” “Sweet Cherry Wine,” or “Mony Mony,” on the radio, television, or a film soundtrack; hits that were made famous by Tommy James and The Shondells in the 1960s. “Roulette was a front for the Genovese crime family and most of the fans didn’t know that…” To date, the performer has sold over […]