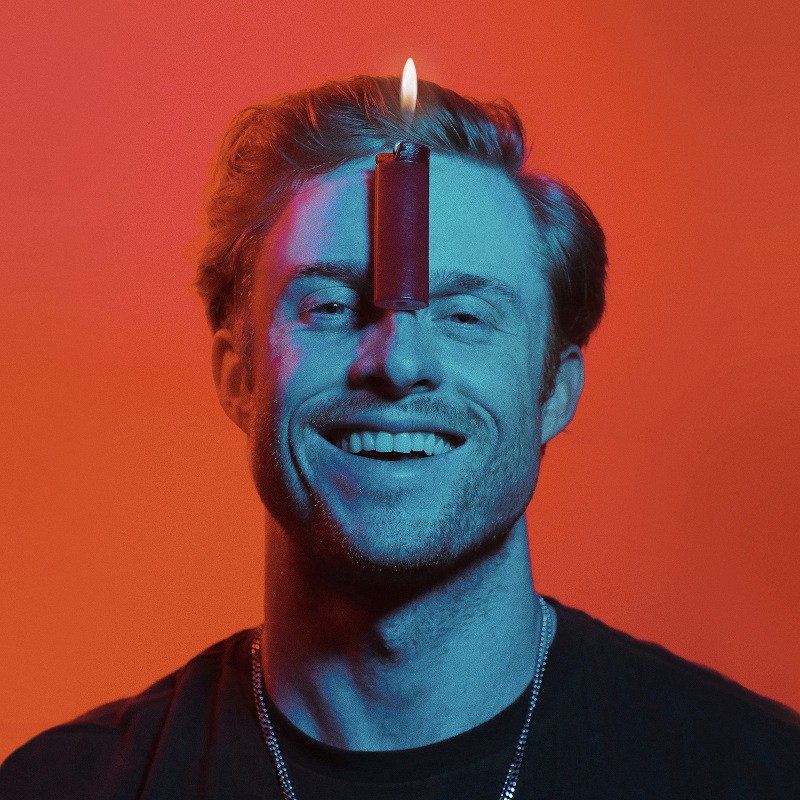 Jake Hays was born into the heart of the entertainment industry. The son of actor Robert Hays (Airplane!) and musician Cherie Currie (The Runaways), Jake is a multi-instrumentalist, singer, songwriter, actor, VFX (visual effects) artist and producer. After releasing his debut EP on Vagrant Records (under the project name Maudlin Strangers), his musical talent has taken him on several international tours with artists such as Cold War Kids, Coasts and Bad Suns. At 19 years old, Jake collaborated with his mom on her latest album, Blvds of Splendor, which had been in the works for ten years (and released earlier […]