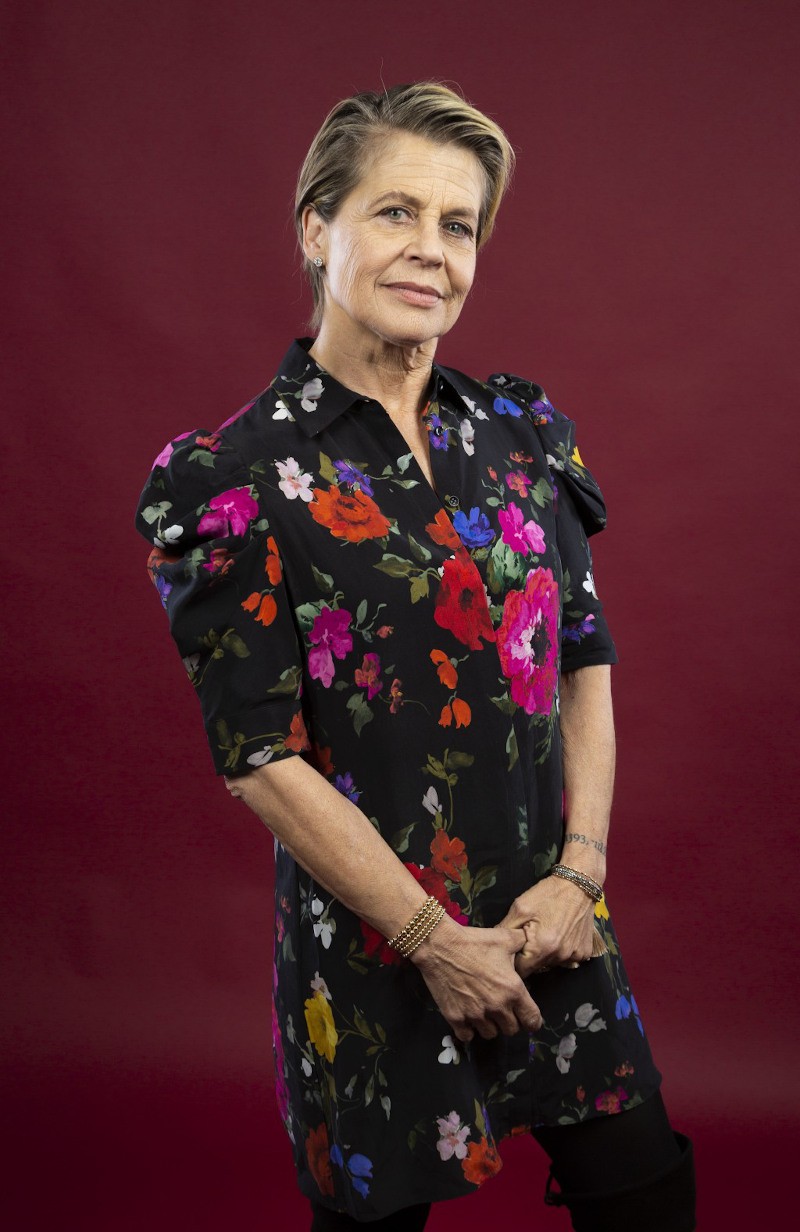 Linda Hamilton is best known for her portrayal of Sarah Connor in TheTerminator (1984), Terminator 2: Judgment Day (1991) and Terminator: Dark Fate (2019). She also played Catherine Chandler in the TV series Beauty and the Beast (1987-1990), for which she was nominated for two Golden Globe Awards and an Emmy Award. She has had numerous other film and television roles over her 40-year entertainment career. On July 17, 2020, Easy Does It is released on demand. The film, starring Hamilton as a ruthless crime matriarch, is a freewheeling action comedy where two best friends and their accidental hostage careen across the 1970s American South […]