B. J. Thomas Interview: 50 Years of "Raindrops" and an Oscar Gala Showdown with John Wayne 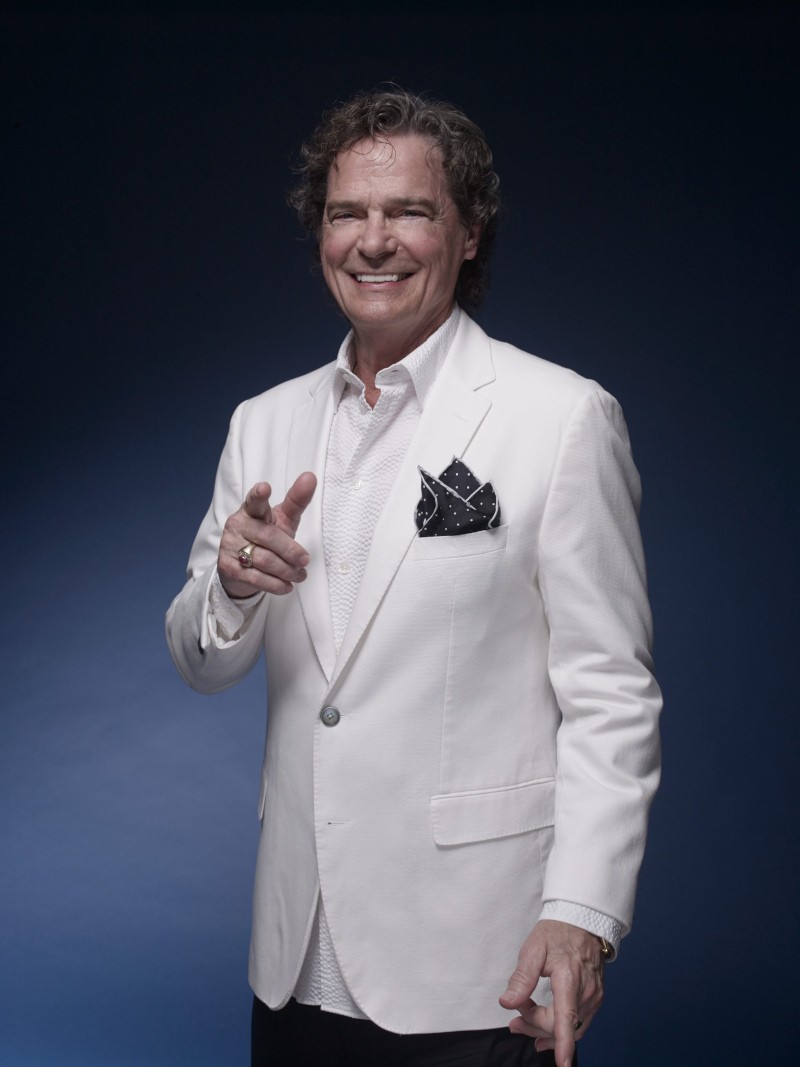 Five-time Grammy Award winner and Grammy Hall of Fame inductee, B. J. Thomas, has sold over 70 million albums worldwide with a total of eight No. 1 hits and 26 Top 10 singles throughout his 50 years in the music industry. Those singles include “Raindrops Keep Fallin’ on My Head,” “Hooked on a Feeling,” “I Just Can’t Help Believing,” “Don’t Worry Baby” and “(Hey Won’t Your Play) Another Somebody Done Somebody Wrong Song.” “Raindrops Keep Fallin’ on My Head” topped the Billboard Hot 100 for four weeks in January 1970 and was also the first American No. 1 hit of […]