Cherie Currie Interview: "Blvds of Splendor" Is "the Album I Wished I Could Have Made After I Left the Runaways" 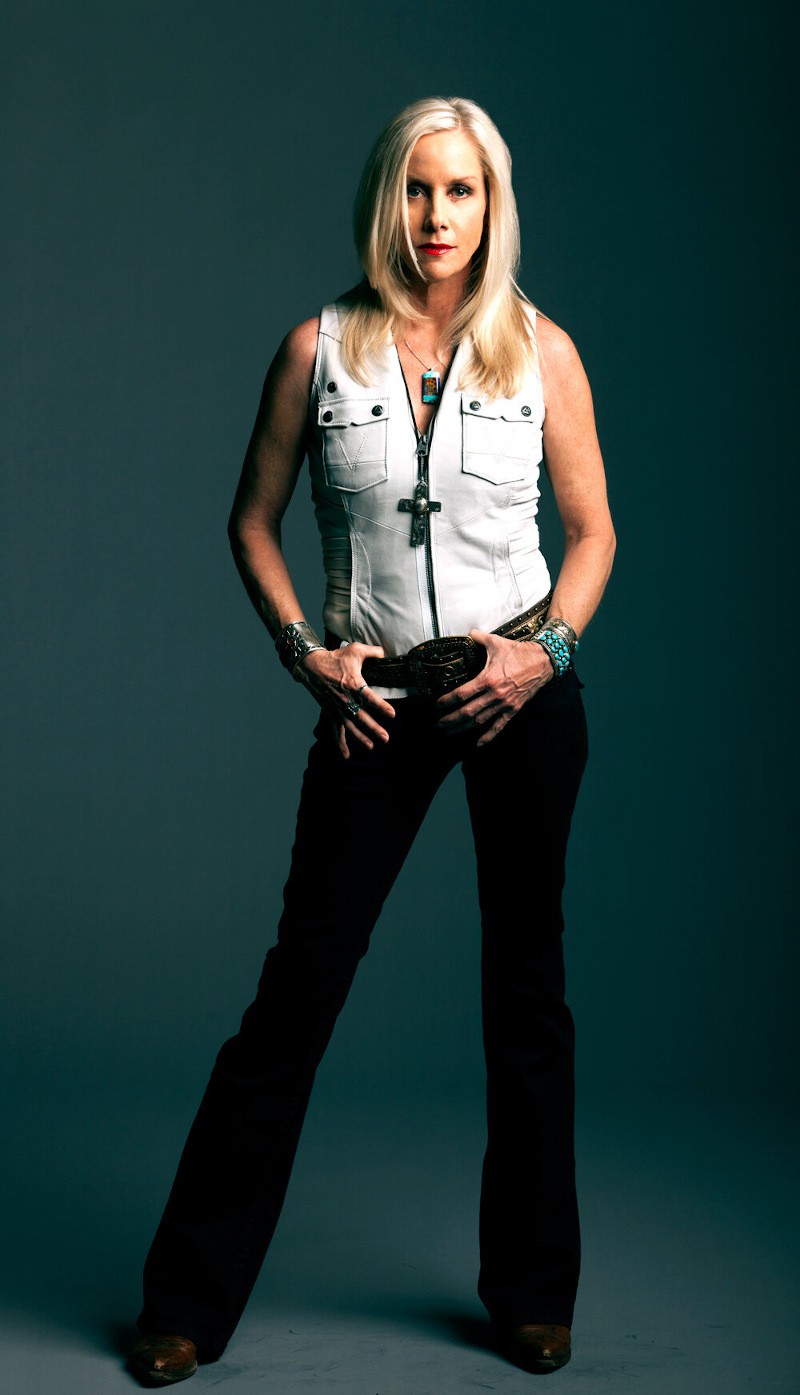 Musician, actress and artist Cherie Currie was the lead vocalist of the rock band the Runaways in the mid-to-late 1970s. After the Runaways, she became a solo artist, and then teamed up with her identical twin sister, Marie Currie, and released an album with her. She appeared in the 1980 coming of age drama film Foxes, alongside Jodie Foster, Scott Baio, Randy Quaid and Sally Kellerman and in other films including Parasite, Wavelength, Twilight Zone: The Movie and The Rosebud Beach Hotel. Currie has been a wood-carving artist since 2002, using a chainsaw to create her works. She has competed in […]