A Dream About Lightning Bugs Archive

Ben Folds Interview: "I See the Role of an Artist as Someone Who Sees Flickers That Nobody Else Does" 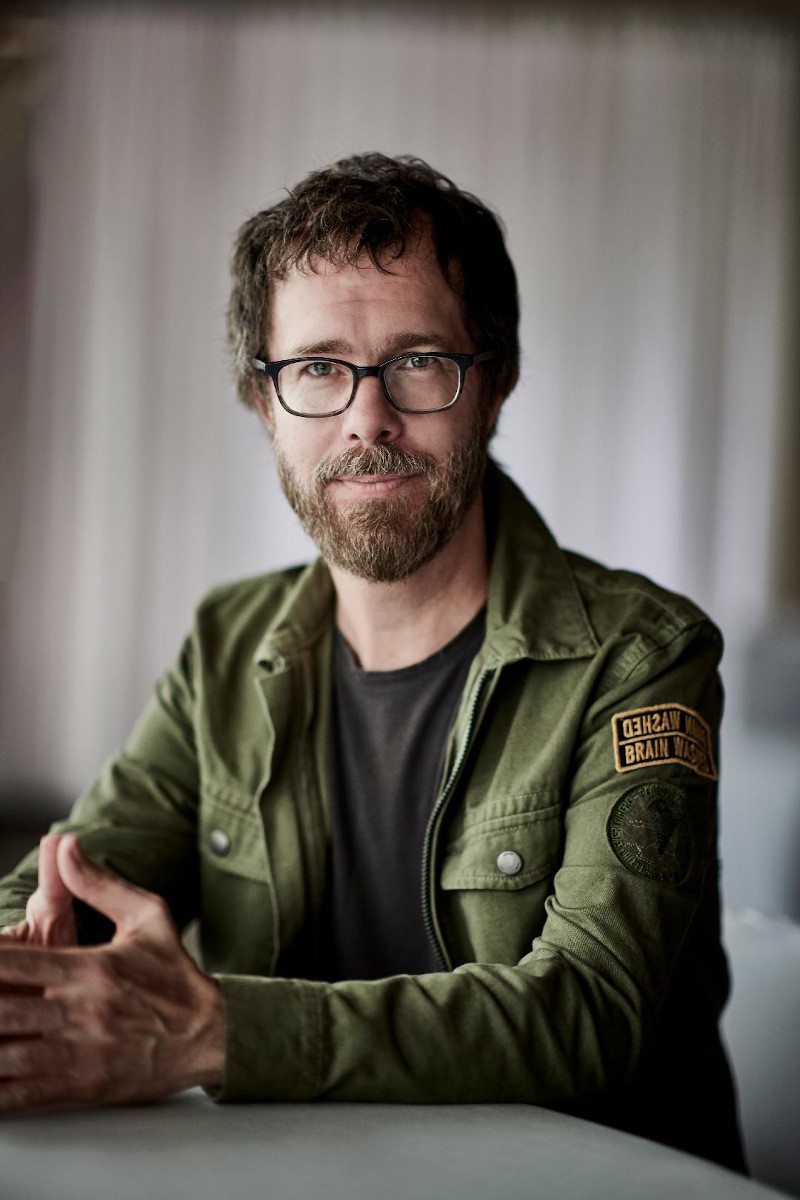 Multi-platinum selling singer-songwriter Ben Folds is known for his musical genius and spontaneous creativity. He has created an enormous body of genre-bending music that includes pop albums with Ben Folds Five, multiple solo albums and numerous collaborative records. He was a judge for five seasons on NBC’s acclaimed a cappella show The Sing-Off (2009-2013) and is an outspoken champion for arts education and music therapy. For over a decade, Folds has performed with some of the world’s greatest symphony orchestras and currently serves as the first ever artistic advisor to the National Symphony Orchestra at the Kennedy Center. In A Dream […]