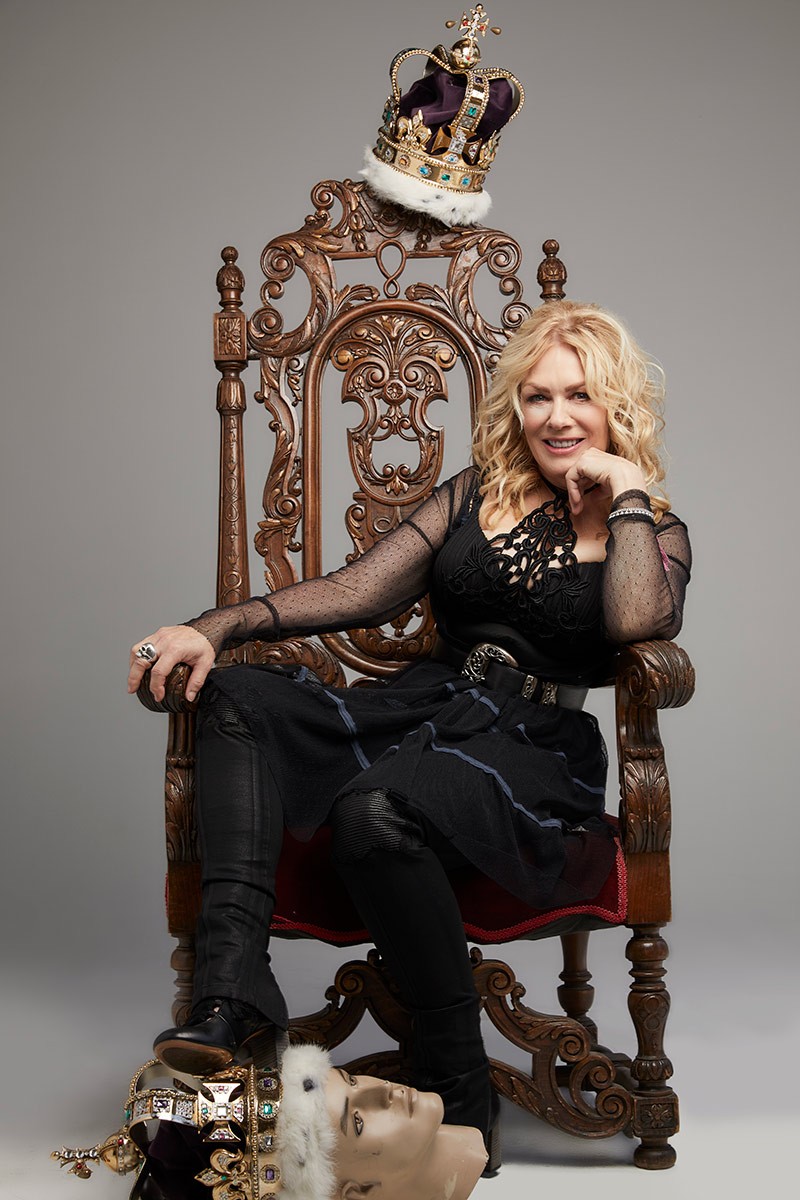 "Frankly, I was a little bit angry about some shit that went down with my family, so I just got that off of my chest."

Nancy Wilson: Yeah. The family in general was musical with pianos and ukuleles and things like that and singing in harmonies. It was aunts, uncles, grandparents and cousins, and we’d get together as often as we could, having beach fires and singing and strumming. It was really a great way to grow up. So when the Beatles hit the scene, I was like, “Oh, my God! I’m putting down the ukulele, and I’m getting a guitar!”

Melissa Parker (Smashing Interviews Magazine): I'm sure it was very tough for female rockers to break through in the early days. But what was the hardest part, and what inspired you to persevere?