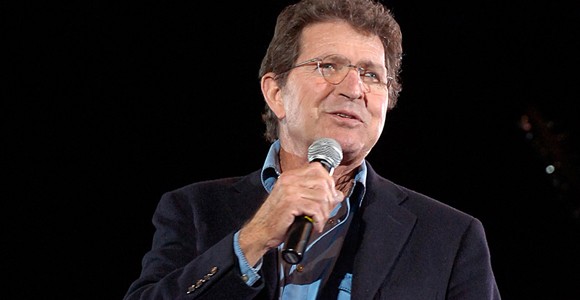 “Elvis had told him that he was looking for new blood in songwriters, that he didn’t want to keep on doing the same old stuff in the movies.” Mac Davis: When I wrote it I had been trying to write a song for a long time and I called it “The Vicious Circle.” A child is born and because of his environment and everything he just turns out to be like his absentee father and basically nobody seems to do anything about it. It just keeps on like a vicious circle when the kid goes away another one is born to take his place and the same thing happens.

That was basically what I had wanted to write a song about and “circle” doesn’t rhyme with anything. So I had a hard time figuring out how to do it and then in the late 60s they started using the word “ghetto” to describe those conditions and environment in the poverty stricken areas of the cities. So I picked up on that word.

A guy named Freddy Weller was showing me a guitar lick and I really liked this guitar lick. As I was playing the lick I just heard this “In the Ghetto” and I went home that night and wrote the song. That’s a pretty simple explanation to a difficult task but that’s basically the way it happened. I know I called Freddy Weller up at four o’clock in the morning singing the song and he wasn’t real happy that I had stolen his lick. But, he was happy for me. He knew I had written a hit.

Mac Davis: No, not to Elvis. It was a hard sell, I understand to the Colonel and all of the people around him. Chips Moman, who produced the album, wanted to do it and Elvis wanted to do it. I think they were the only ones and they stuck to their guns … and it went Number One.