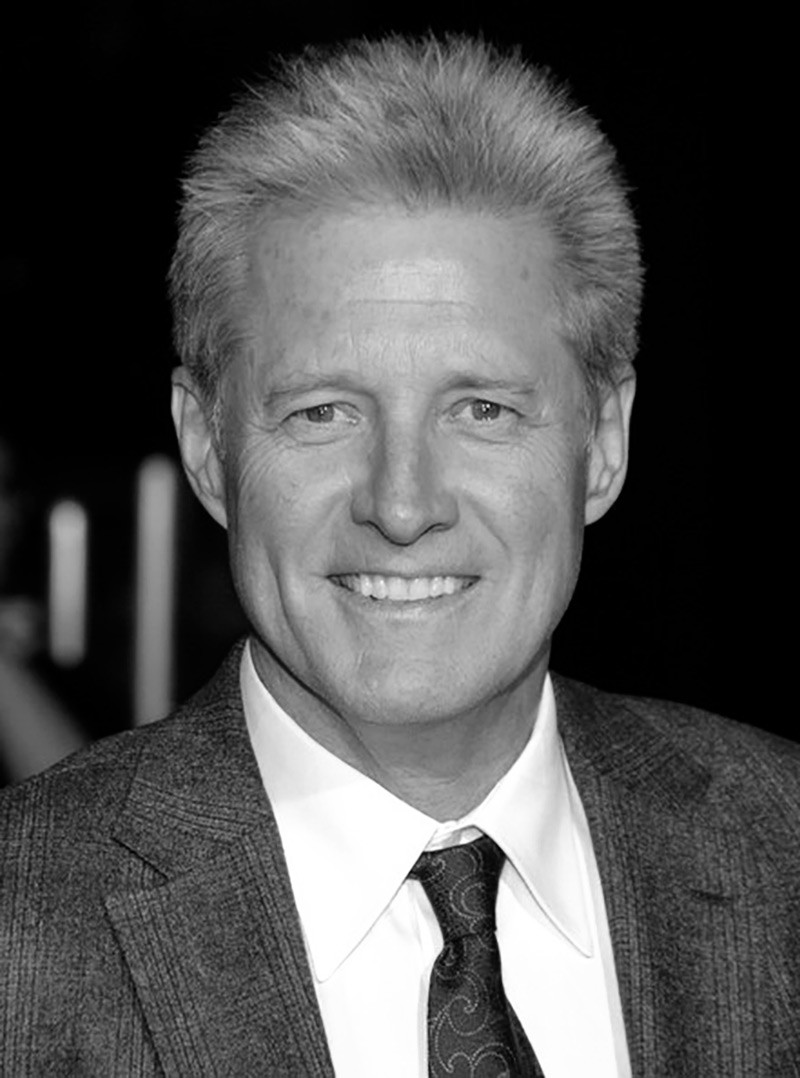 "It’s just my opinion, but I think, Melissa, that we do need the TV shows and specials like Silver Bells because television is very cynical nowadays. I think we need more good old-fashioned shows, something where we’re uplifted at the end. Do you know what I’m saying? I’m not a goody two shoes here, but the landscape that I function in, television basically, is very cynical and dark."

Bruce Boxleitner: There you go (laughs). Lindsay and I just had a movie on that other channel now that you mention it … The Thanksgiving House (on Hallmark). I seem to be "Mr. Christmas and the Holidays" this year on television. But, yeah, I was a good guy in From the Dead of Night. I got the girl in the end, and the bad guy lost.