Why This "Facts of Life" Star Divorced and Never Remarried 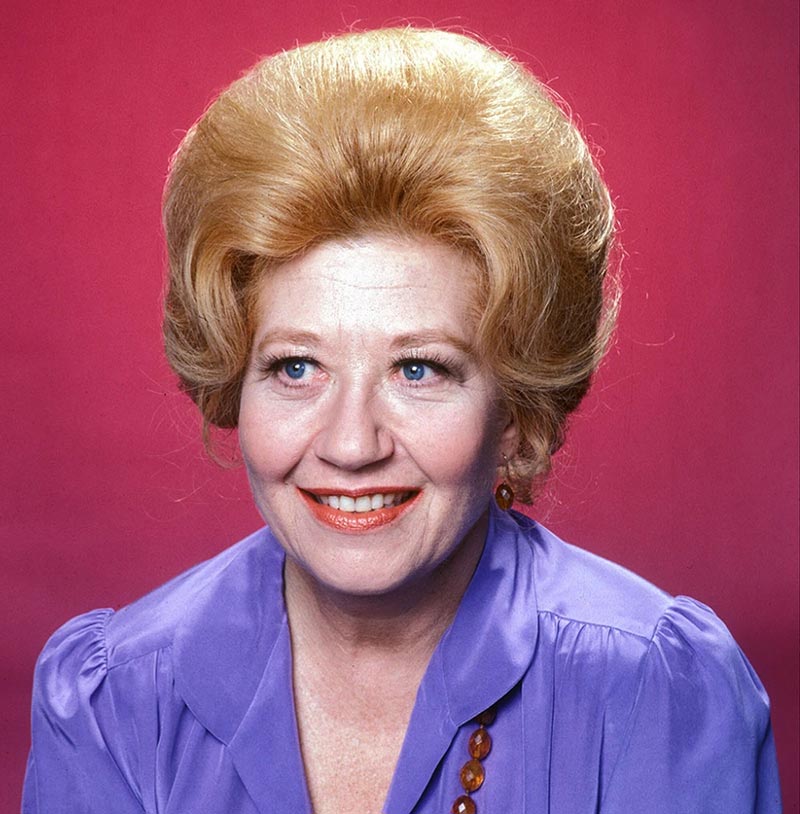 From Car 54, Where Are You? in 1961 to portraying Molly the Mail Lady on Sesame Street in 1971/1972 to her role opposite Meryl Streep and Kevin Kline in Ricki and the Flash, Rae enjoyed a storied career in the entertainment industry. Her first and only marriage was to composer John Strauss in 1951. Strauss co-wrote the theme song for the NBC television series Car 54, Where Are You? with Nat Hiken. They were divorced after 25 years of marriage when he came out as bisexual. The couple had two children, Larry and Andrew (an autistic son who died in his 40s from a heart attack).

When Smashing Interviews Magazine interviewed Rae in 2015, she was asked about her decision to remain friends with her ex-husband after he came out as bisexual, which led to their divorce.

"So I went through the process, which took time. It took time. We spent holidays together. Then when he had a partner, Lionel, I’d invite them for Thanksgiving. We’d all have Christmas and everything. That’s the best way to go. It is, and that’s all there is to it."

After her first marriage dissolved, Rae chose to remain single for the remainder of her life.

"I have so many male and female friends, most of them actors in the business. I have my sister and certain members of my family that I love. I am so grateful and so blessed. You have no idea."