Did "Dawson's Creek" Star Joshua Jackson Audition for the Role of Dawson? 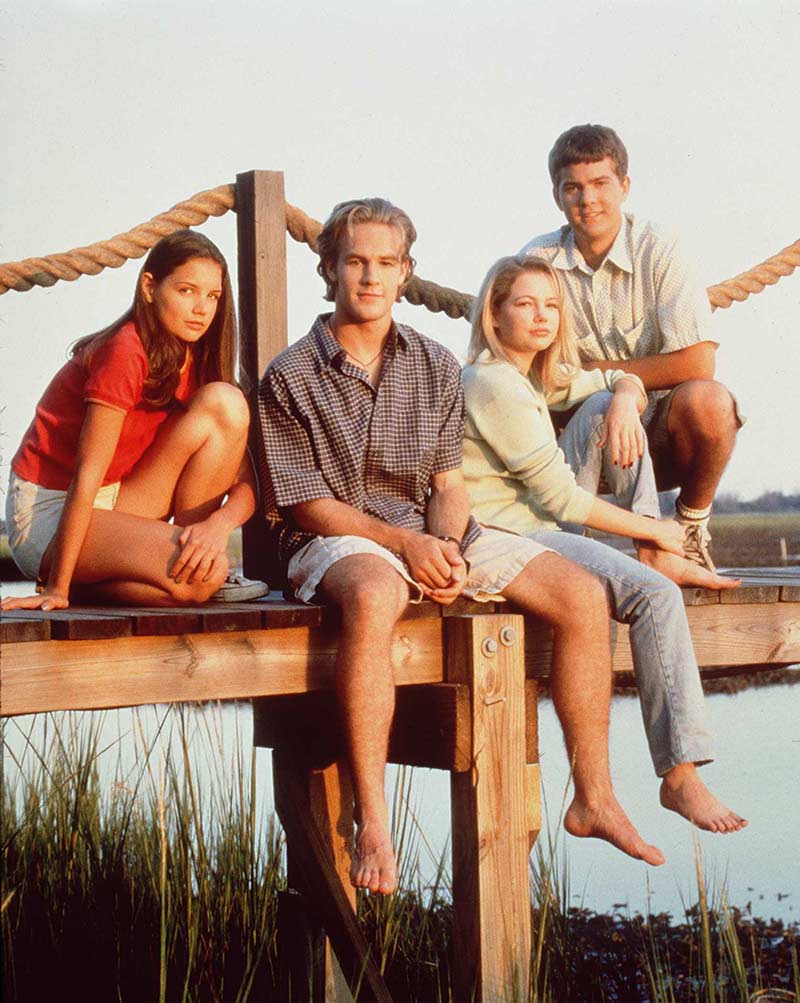 Canadian-born actor Joshua Jackson is known for his role as Charlie Conway in Mighty Ducks, as Pacey Witter in the teen drama television series Dawson’s Creek (1998-2003) and as Peter Bishop in the science fiction series Fringe (2008-2013). Jackson recently portrayed Dr. Christopher Duntsch in Dr. Death, which was inspired by a true story. He also starred in the two drama miniseries Little Fires Everywhere and The Affair.

In a recent interview with Smashing Interviews Magazine, Dawson's Creek star Joshua Jackson (Pacey Witter) was asked if series creator/showrunner Kevin Williamson (also known for creating the Scream movie franchise) had wanted him to play the lead role of Dawson.

"I don’t know that he wanted me to play Dawson. I think ultimately everybody was in the places he wanted them. But he definitely had me audition for Dawson," Jackson recalled.

"The audition process for that show was so crazy (laughs). I can’t remember how many it was, but we came back time and time again. I’m surprised they didn’t have me audition for Joey at one point."

Although his portrayl of Pacey in Dawson’s Creek was Jackson's breakthrough role, his first notable performance came courtesy of a Disney hockey trilogy.

"The first significant role that I booked was Mighty Ducks. Technically, my first role was in a movie called Crooked Hearts. I’d been working for five or six years before Dawson’s Creek. When the audition came down for Dawson’s, it actually only happened because I was doing another job in Los Angeles at that time," Jackson remembered.

"Like I said, I really wasn’t a professional kid, so I never went to pilot season before that. It just wasn’t part of the way mom was raising me. It was only because I was down there for work that I was doing other auditions while I was there. That worked out pretty well for me."