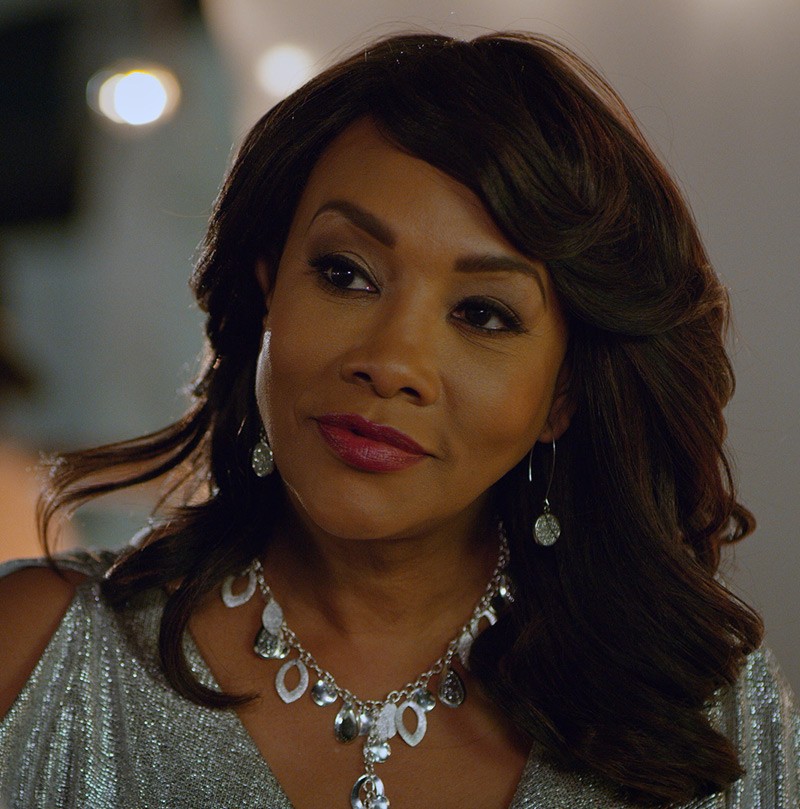 Vivica A. Fox is known for her role as Vernita Green in Kill Bill and appeared in the films Booty Call, Soul Food, Why Do Fools Fall in Love, Kingdom Come and Ella Enchanted. She began her career with roles on the daytime dramas Days of Our Lives and Generations, and her breakthrough came in 1996 with roles in two box office hit films, Independence Day and Set It Off. From 2003 to 2006, Fox co-starred in and produced the Lifetime crime drama series Missing, for which she received NAACP Award for Outstanding Actress in a Drama Series. In 2015, Fox was cast as Candace […] 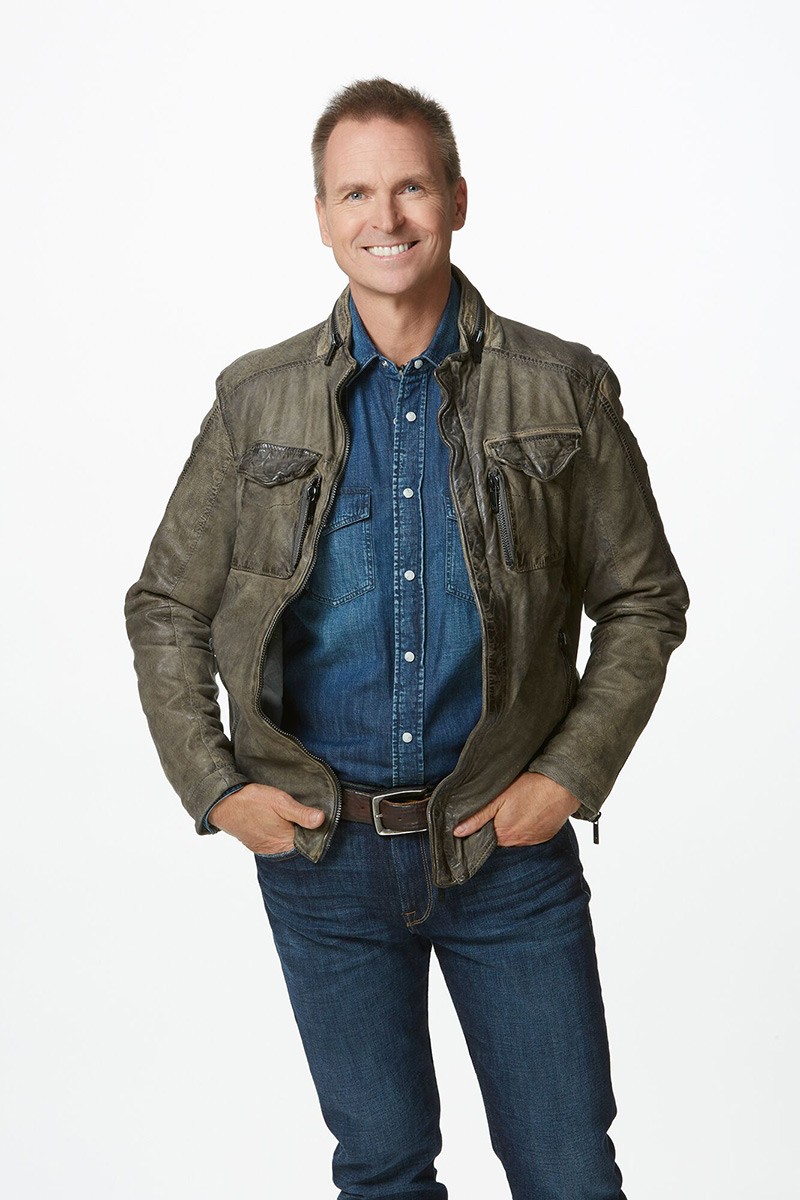 New Zealander Phil Keoghan, host of CBS’s ten-time Emmy Award-winning show The Amazing Race, has released the documentary Le Ride, an epic recreation of the first English speaking team to race in the toughest sporting event on earth, the Tour de France. In 1928, a small, under-resourced untested team from New Zealand and Australia lined up in Paris next to Europe’s best riders. 168 riders started, but only 41 finished the race. In Le Ride, Keoghan retraces the 1928 Tour de France riding an original vintage bicycle with no gears, riding the exact route and sticking to the same schedule. It […]

Jon Meacham Interview: "What We Don’t Know Yet Is to What Extent Trump Has Changed the Presidency" 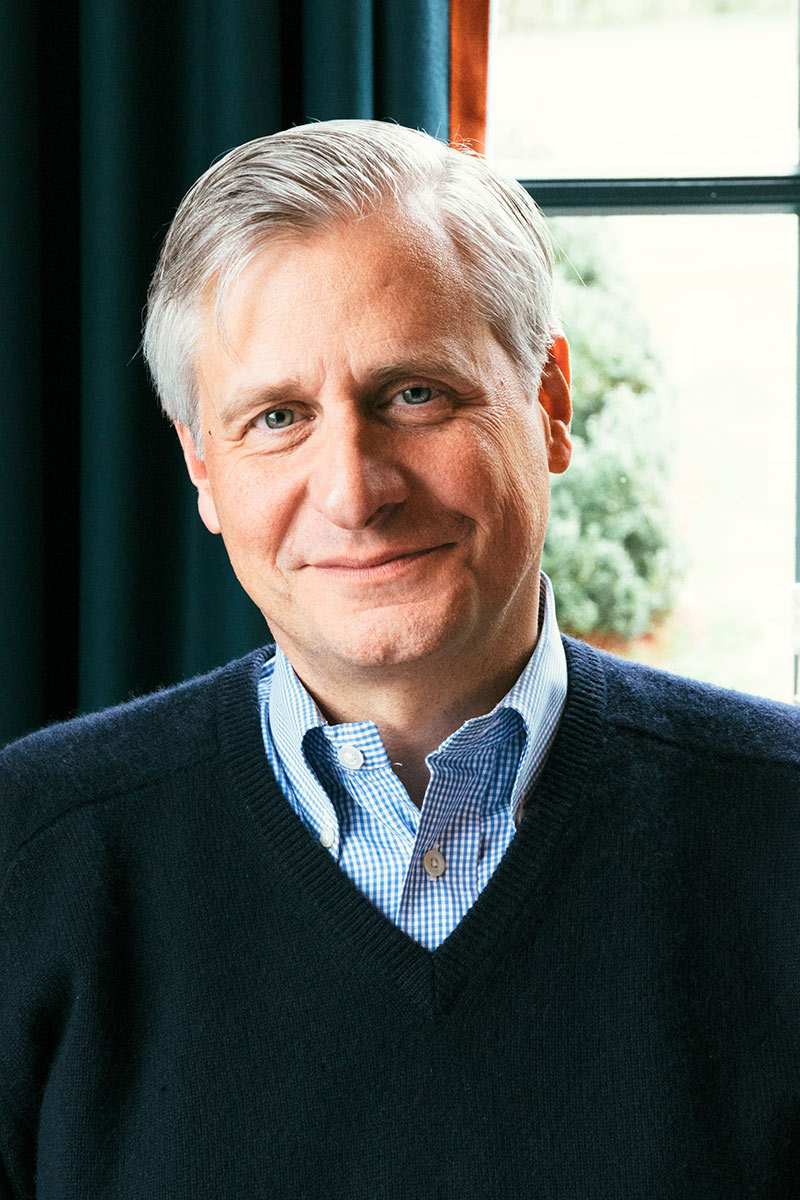 Jon Meacham is a Pulitzer Prize-winning presidential historian. A contributing writer for the New York Times Book Review and a contributing editor of Time magazine, he is the author of the New York Times bestsellers Destiny and Power: The American Odyssey of George Herbert Walker Bush, Thomas Jefferson: The Art of Power, American Lion: Andrew Jackson in the White House, American Gospel and Franklin and Winston. In his latest offering, The Soul of America: The Battle for Our Better Angels, Meacham helps us to understand the present moment of crisis in American politics by looking back at critical times in history when hope overcame […]

Brad Thor Interview: "I Don’t See a Home for Me in the Republican Party" 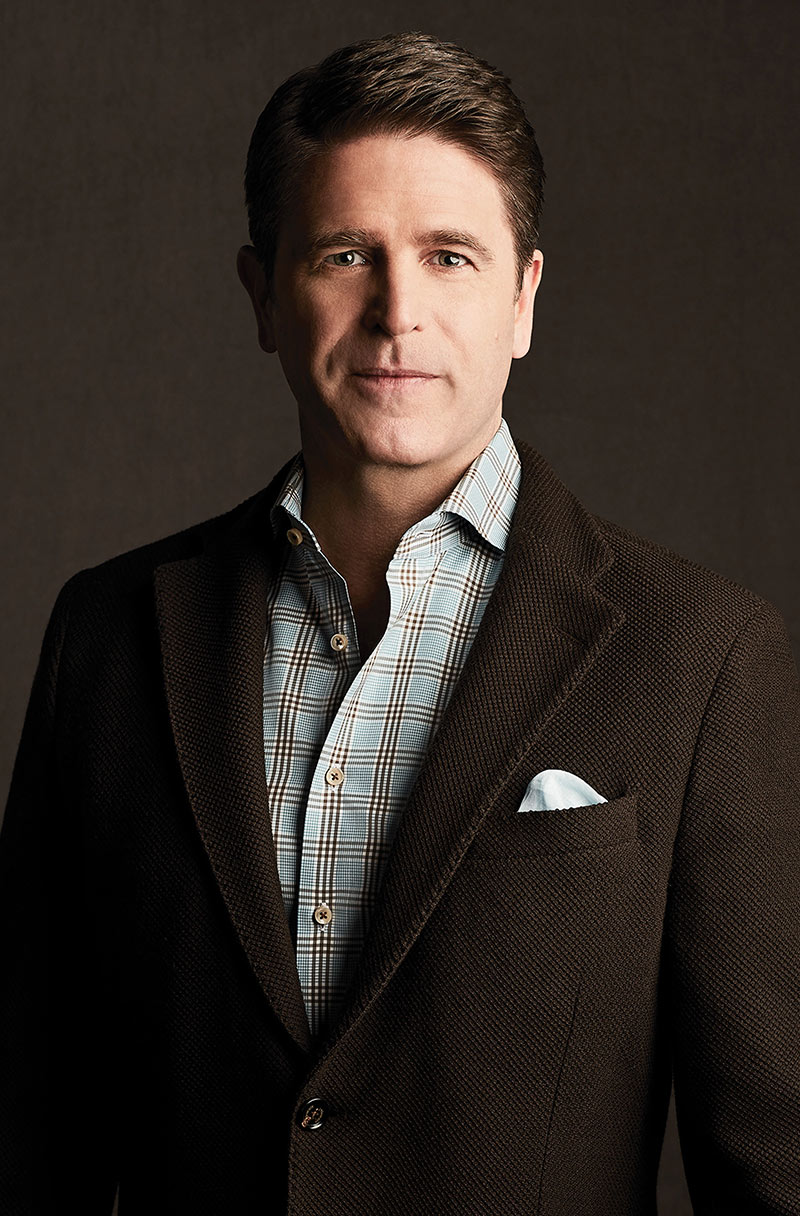 Brad Thor is the #1 New York Times bestselling author of Use of Force, Foreign Agent, Code of Conduct, Act of War, Hidden Order, Black List, Full Black, The Athena Project, Foreign Influence, The Apostle, The Last Patriot (nominated best thriller of the year by the International Thriller Writers Association and banned in Saudi Arabia), The First Commandment, Takedown, Blowback (recognized as one of the “Top 100 Killer Thrillers of All Time” by NPR), State of the Union, Path of the Assassin and The Lions of Lucerne. Thor has appeared on Fox News, CNN, MSNBC, ABC, CBS, NBC and PBS to discuss […]