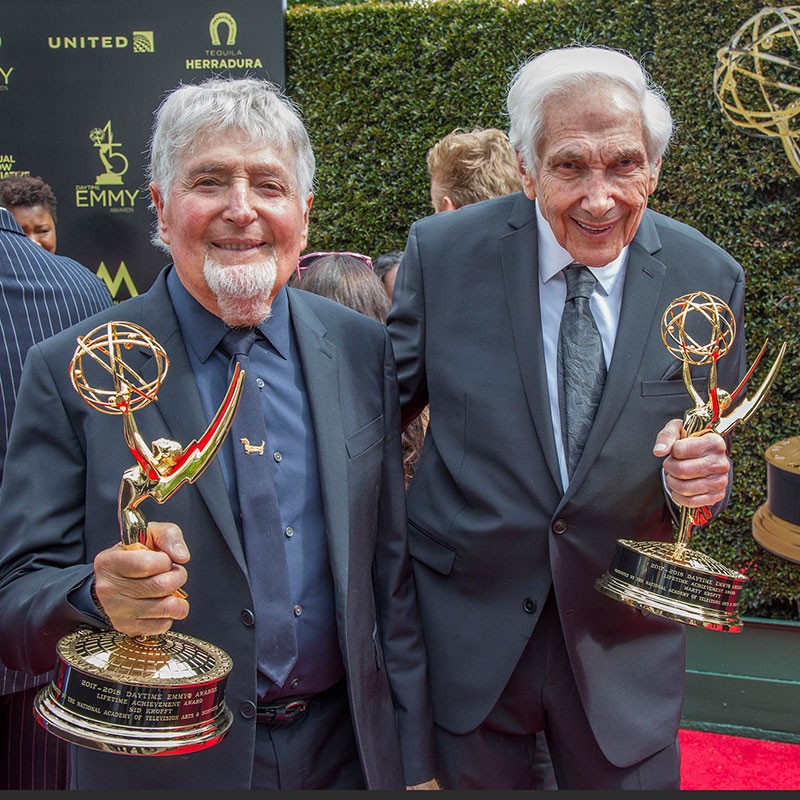 Sid and Marty Krofft are icons to generations who were riveted to their televisions for H.R. Pufnstuf (1969), Lidsville (1971), Sigmund and the Sea Monsters (1973), Land of the Lost (1974), Pryor’s Place (1984), D.C. Follies (1987) and many more. The Canadian-born puppeteers created and produced groundbreaking, live-action fantasy shows that became mainstays of the Saturday morning airwaves. In the 1970s and 1980s, the Kroffts also found success as producers of popular primetime variety series such as Donny & Marie, The Brady Bunch Hour and Barbara Mandrell and the Mandrell Sisters. Marty at 81 and Sid at 88 are still […] 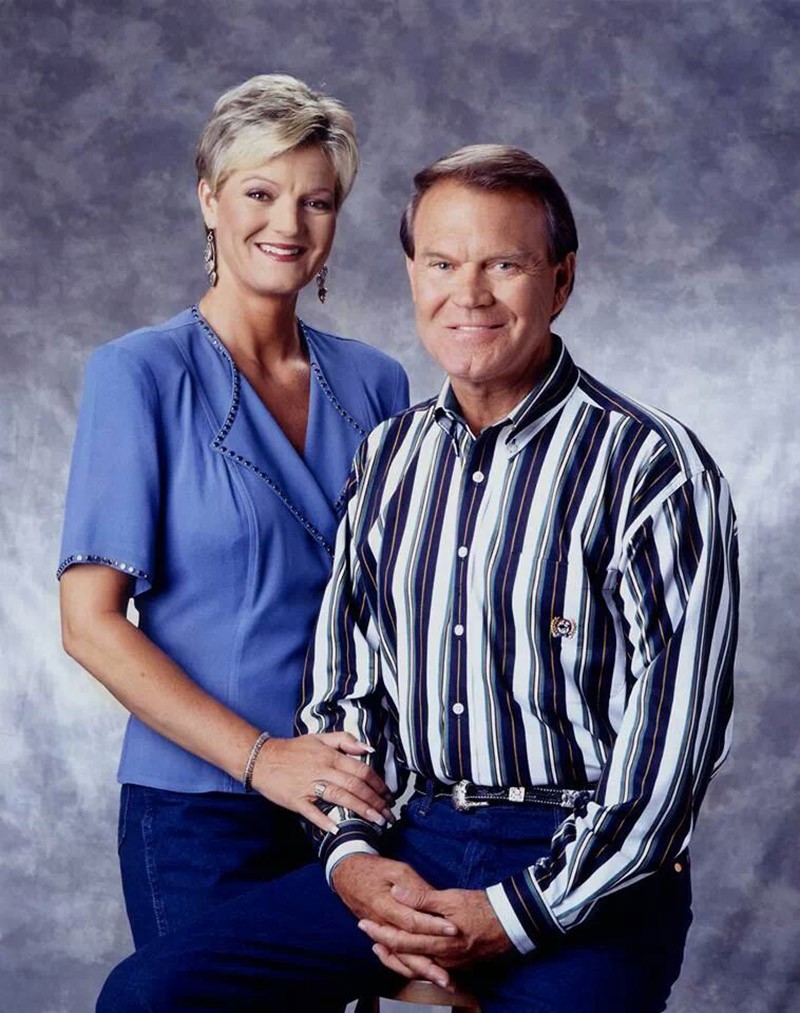 Debby Campbell was born in Albuquerque, New Mexico, in 1956 to Glen Campbell and Diane Kirk. She is the eldest of the entertainer’s eight children, and for 24 years, she sang with her father as part of his concert touring act. In 2014, with co-author Mark Bego, she wrote Burning Bridges: Life with My Father Glen Campbell, which tells her story of supporting her dad through four wives, drug and alcohol additions and finally Alzheimer’s disease that took Campbell’s life on August 8, 2017. In honor of Glen Campbell’s 82nd birthday on April 22, 2018, Debby released The Way We […] 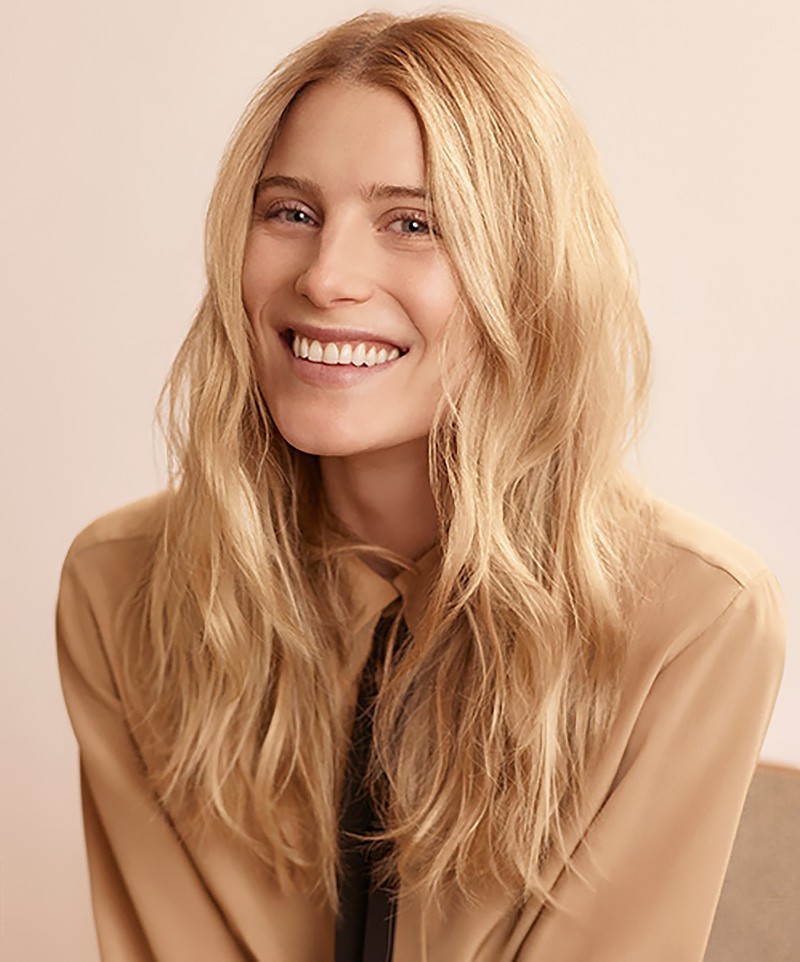 Model and actress Dree Hemingway is known for portraying the lead in the independent drama Starlet (2012). Other film appearances include Listen Up Philip, The People Garden, Live Cargo, The Disaster Artist, Love After Love and In a Relationship. Wanderland, an adventure/comedy/musical, also featuring Tate Ellington, Douglas Hodge and Victoria Clark, can currently be seen in select theaters and on digital HD. Dree is the daughter of actress Mariel Hemingway and Stephen Crisman, as well as the niece of the late model and actress Margaux Hemingway. Author Ernest Hemingway is her great-grandfather on her mother’s side. She has a younger […]