Yuval Noah Harari Interview: "There Is a Collision Between the Latest Scientific Findings and the Stories That You Find in the Bible" 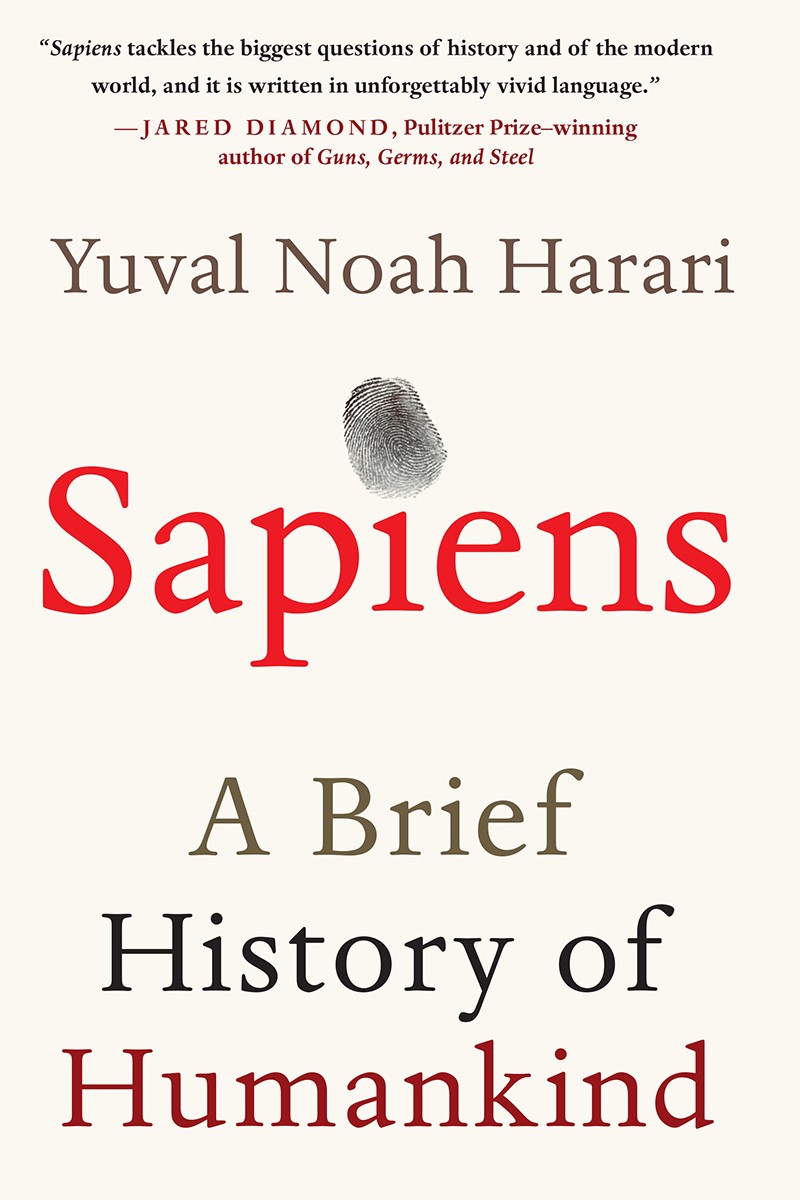 Dr. Yuval Noah Harari has a PhD in History from the University of Oxford and lectures at the Hebrew University of Jerusalem, specializing in World History, medieval history and military history. He also teaches a Massive Open Online Course called “A Brief History of Humankind.” More than 80,000 students from throughout the world participated in the first run of the course in 2013. The second run began in August 2014, and in its first three weeks, 30,000 students joined. Harari has published numerous books and articles. His most recent book, released February 10, 2015, is entitled Sapiens: A Brief History […] 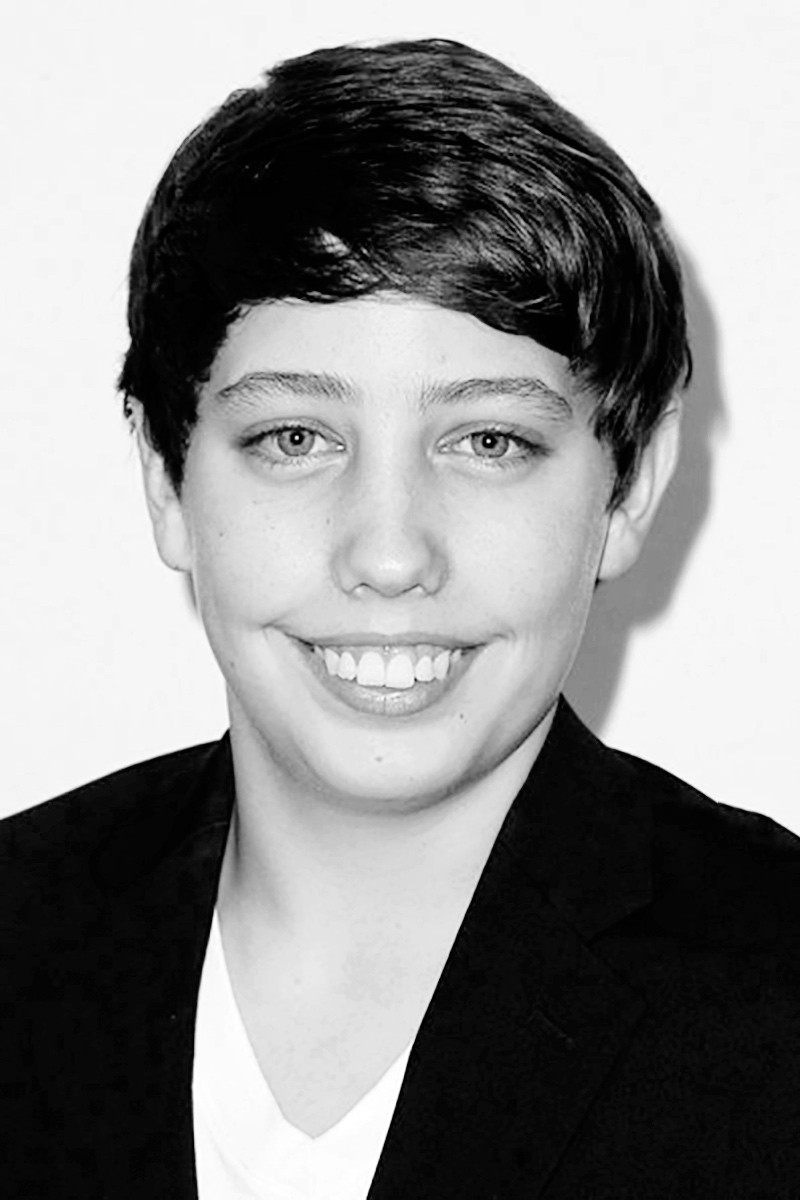