David Henrie Interview: "There’s Someone out There That’s Got My Eye, but We’re Just Seeing Where It Goes" 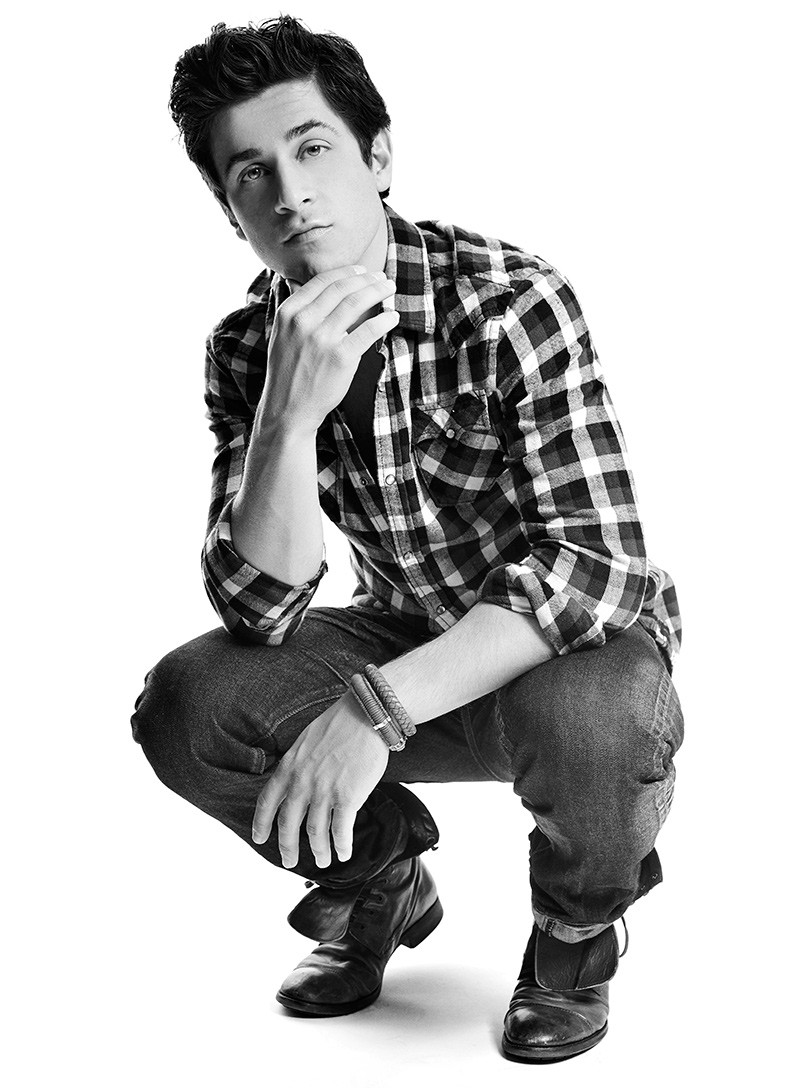 Twenty-five year old California native David Henrie is known as Ted Mosby’s “future son,” in the CBS hit How I Met Your Mother, which concluded its nine-season run in March 2014 and as Justin Russo in Disney’s Wizards of Waverly Place. He has directed a few short films including Boo! and Catch (available on iTunes or at catchtheshortfilm.com). The war drama, Little Boy, is scheduled to be released on April 24, 2015, and also stars Kevin James, Emily Watson and Ted Levine. Henrie can also be seen in the spring release, Paul Blart: Mall Cop 2, and Walt Before Mickey, […]

Geraldo Rivera Interview: "If You Try and Pull One over on Me, I’m Going to Hit You Back" 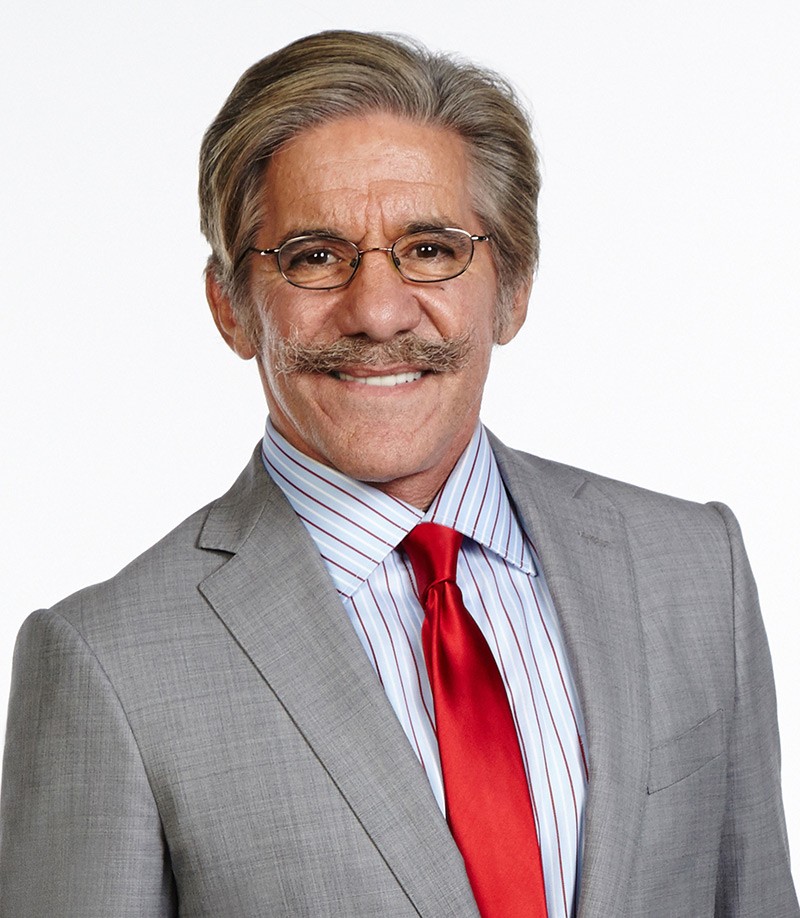 Through his distinguished work as an author, news producer, war correspondent, talk show host and philanthropist, Geraldo Rivera has made enormous contributions in the fields of broadcasting and community service, earning him both Emmy and Peabody Awards. He began his career as a reporter for WABC-TV in New York where he presented a series exposing the deplorable conditions at the Willowbrook State School for the developmentally disabled. Rivera had an eight-year association with ABC’s 20/20 as an investigative reporter, and in 1987, produced and hosted The Geraldo Rivera Show for eleven years. From 1998-2001, he hosted a series of investigative […] 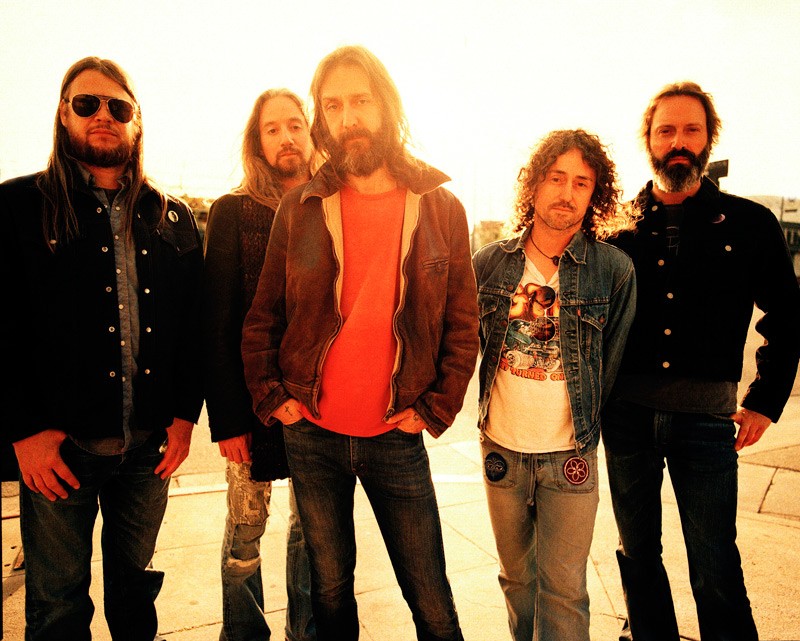 Although the rock group the Black Crowes has had a high turnover rate throughout their history, the driving force behind the band has always been brothers Chris and Rich Robinson who initially formed the band while going to Walton High School in Marietta, Georgia, in the 80s. The band has since sold over thirty million albums and is listed at number 92 on VH1’s “100 Greatest Artists of Hard Rock.” The Black Crowes are currently on hiatus. Chris Robinson’s solo project, Chris Robinson Brotherhood or CRB (as they are affectionately known by fans), played about fifty shows in California in […]