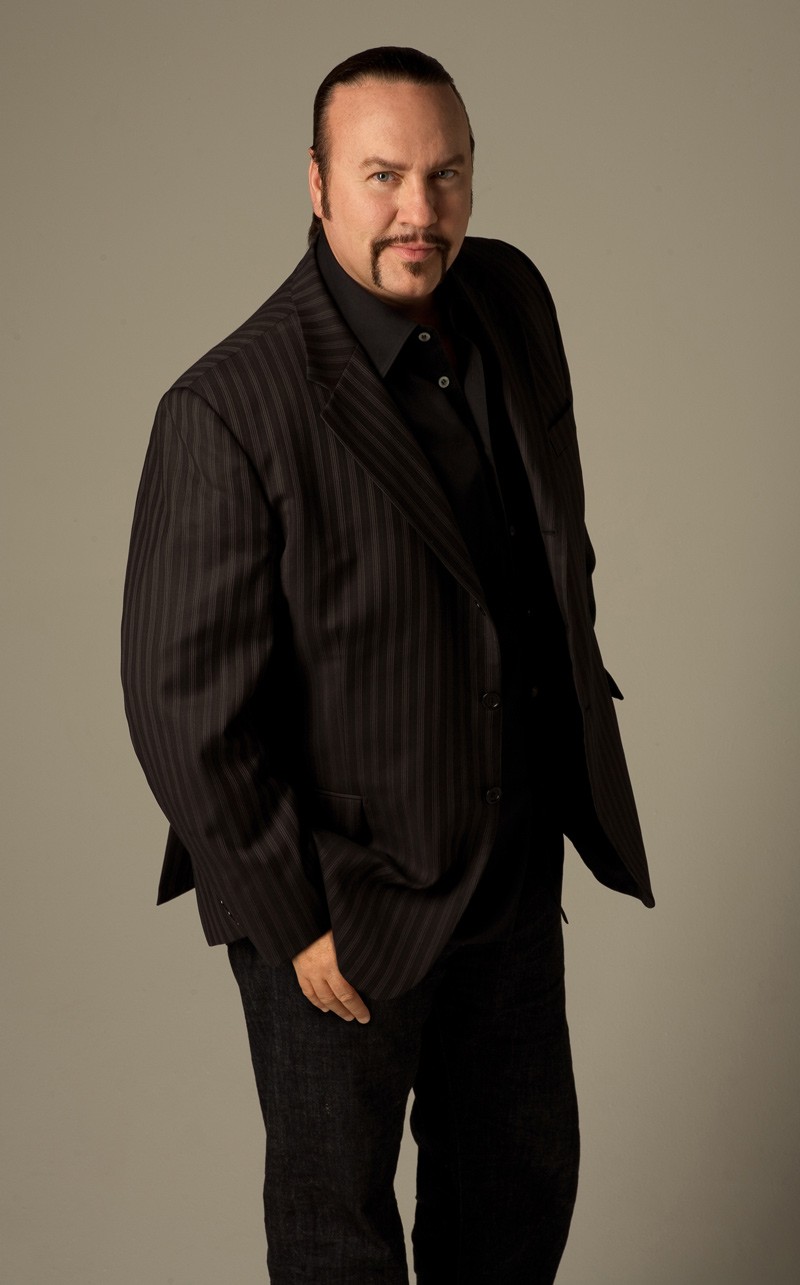 In a very private New York ceremony last month, rock musician and Grammy Award winning songwriter-producer and recently turned film producer Desmond Child was married to his life-partner of 24 years, Curtis Shaw, also a film producer. Officiating as the Best Men at the ceremony were their 11-year old twin sons, Roman Shaw Child and Nyro Shaw Child who are also the stars of a new documentary called Two: The Story of Roman & Nyro, which has been making its way through this year’s film festival circuit. Two: The Story of Roman & Nyro documents the personal and powerful story […]

William Joyce Interview: When Things Go Missing, Mischievous Creatures May Be to Blame! 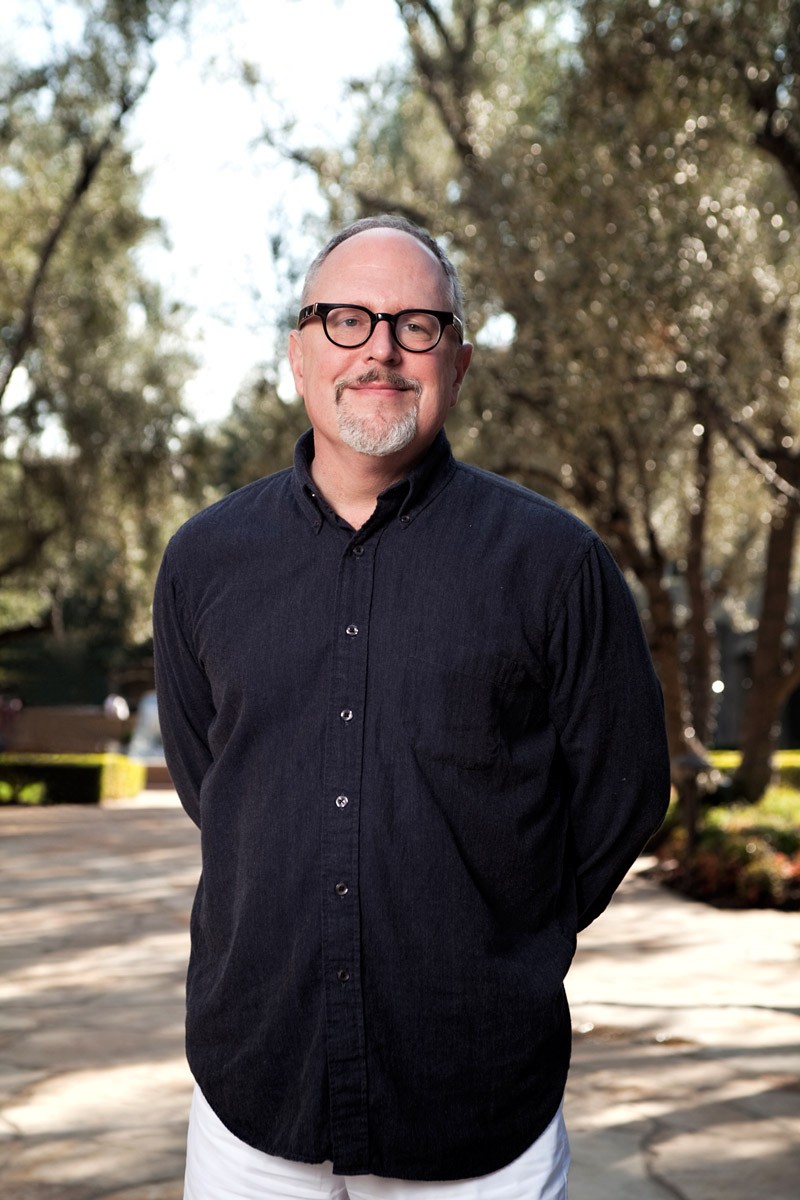 Think about how many socks and remotes you lose every day or how many times you yawn at the most inopportune times! Some of life’s most perplexing questions can now be answered in author, filmmaker, illustrator William Joyce’s book The Mischievians (released October 22, 2013). Find out about the Homework Eater, Lintbellian, Sock Stalker, the Yawn Mower and many more! Joyce’s projects have been produced by nearly every major film studio including Disney, 20th Century Fox and DreamWorks Animation. His feature films and television shows include the films Robots and Meet the Robinsons and the TV series Rolie Polie Olie […]