Robby Benson Interview: Confronting the Vicissitudes of Life with Courage, Candor and Karla 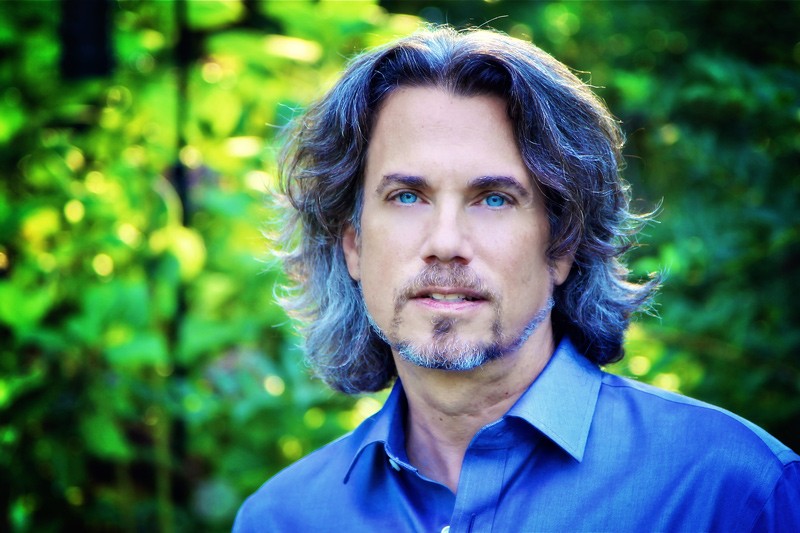 Robby Benson’s films include Ice Castles, Ode to Billy Joe, The Chosen, Tribute, Running Brave, Harry and Son, his own screenplay One on One and the animated Beauty and the Beast (as the voice of the Beast). He is a two-time Golden Globe nominated actor and has co-starred with such Hollywood legends as Paul Newman, Jack Lemmon, Burt Reynolds, George Burns and Rod Steiger, just to name a few. Benson’s four decades of show business versatility include producing and directing feature films and over 100 sitcom episodes and pilots including Friends, Sabrina, Thunder Alley, Evening Shade and Ellen. Most recently, […] 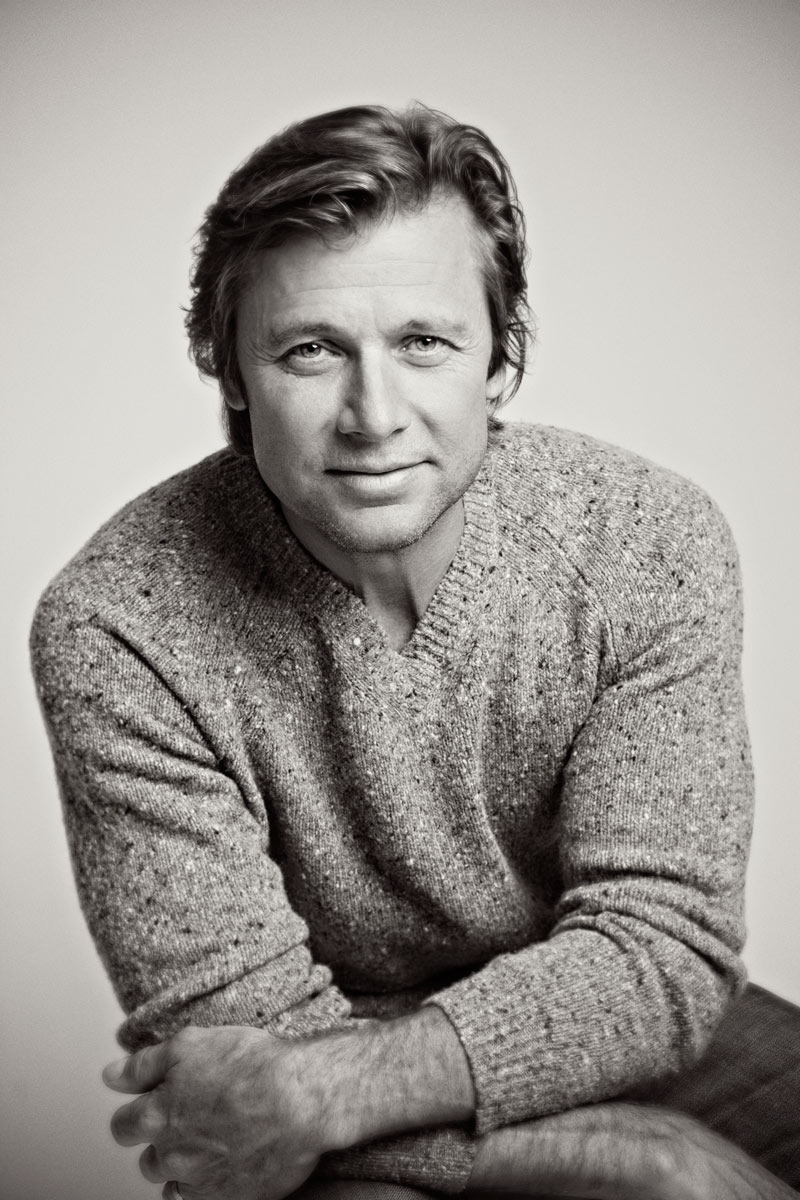 Grant Show is best known as Jake Hanson (1992-1997) in the Beverly Hills, 90210 spinoff, Melrose Place. He has since maintained a place in primetime making appearances on hit series such as CSI: Crime Scene Investigation, Burn Notice, Big Love, Grey’s Anatomy, Private Practice, Six Feet Under and Swingtown. Show has acted in a number of stage productions including On the Waterfront and The Glass Menagerie. In 2012, he starred in the movie The Possession along with Jeffrey Dean Morgan and Kyra Sedgwick. “I was sent the script by my agent almost a year and a half ago now and just […]

James Maslow Interview: "I Don’t Plan on Getting Married or Having Children Until I’m Closer to 30" 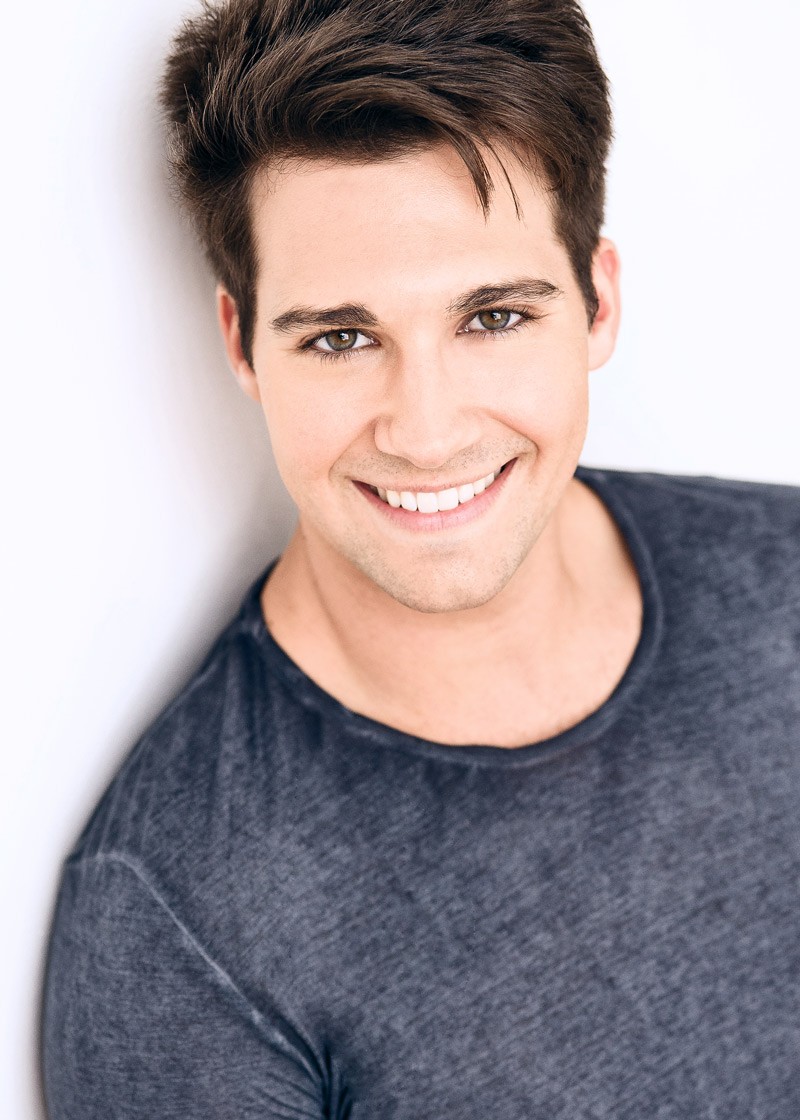 Singer/songwriter/actor James Maslow stars in the Nickelodeon hit television series Big Time Rush along with Kendall Schmidt, Carlos Pena Jr. and Logan Henderson. The guys signed a record deal in 2009 with Nick Records simultaneously with the television series and because of production and musical rights to the show, this group called Big Time Rush was eventually signed to Columbia/Epic Label Group. No stranger to music, Maslow began training as a singer when his parents placed him in the San Diego Children’s Choir at the age of six and had a small role in the San Diego Opera’s production of […] 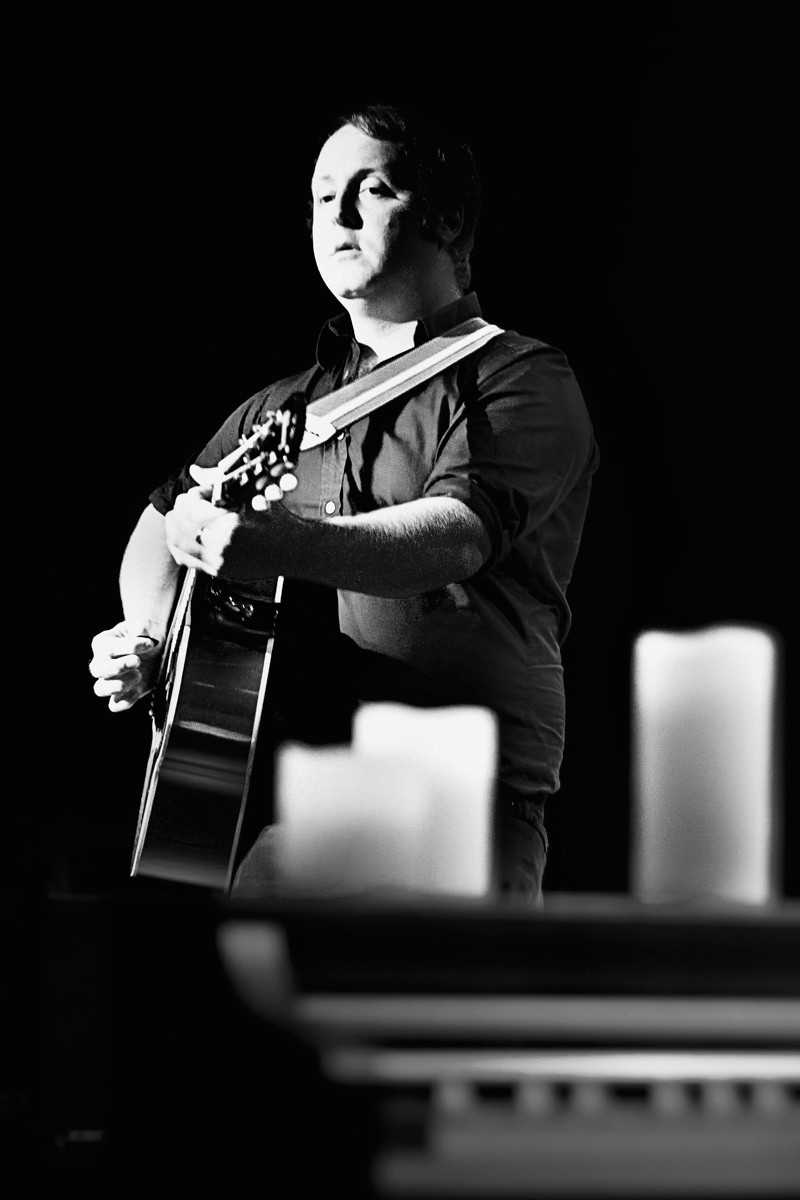 Following a year that introduced him to international success in 2012, James McCartney now heads toward an exciting and unprecedented 2013. This is a year that will see him release his first full-length album and embark on a forty-seven date, twenty-seven state tour of the USA, to be followed by a number of additional shows and appearances across Europe. The singer/songwriter is fresh off the release of his two digital-only EPs, Available Light and Close At Hand, as well as his first physical release, The Complete EP Collection, and his first full-length album called Me dropped May 21. The US […]