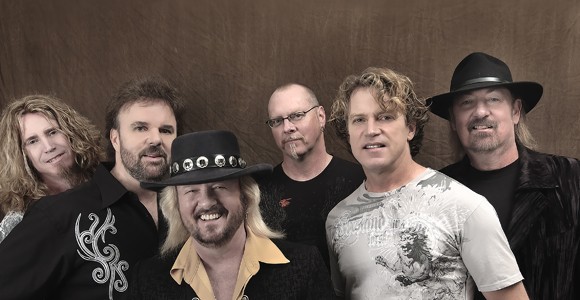 Don Barnes is one of the founding members of the southern rock band 38 Special and performed lead vocals on many of the group’s biggest hits including “Rockin’ into the Night,” “Hold on Loosely,” “Caught Up in You,” “If I’d Been the One,” “Back Where You Belong,” and “Like No Other Night.” The Jacksonville, Florida native left the band in 1987, with the song “Back to Paradise” (from the film Revenge of the Nerds II: Nerds in Paradise) being his final hit with 38 Special. He released a self-titled solo album in 1989, featuring many of the top session musicians […] 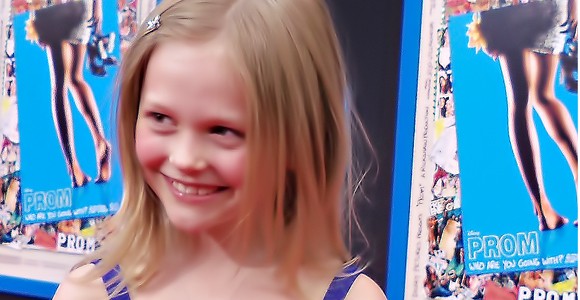 It’s not every day one gets to experience a gifted young actress who can easily segue from TV to film and back again to primetime television. The day that Emily Alyn Lind wrapped the $20 million dollar feature Still I Rise as Maggie Gyllenhall’s daughter, she was flown from the Pittsburgh set back to Hollywood to star as “young” Emily Van Camp in ABC’s new fall drama Revenge, which made its series premiere September 21. The nine-year-old was a serious contender for an Emmy nomination for her role as a cancer patient in the 2010 film November Christmas presented through […]