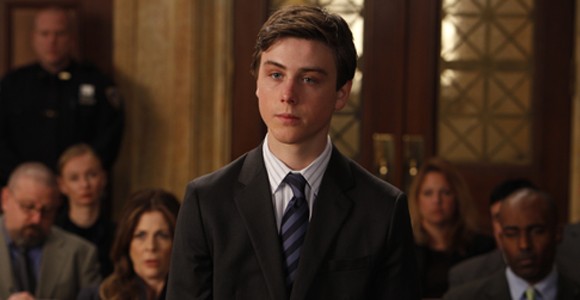 Previously best known as “Young Ben” on the hit ABC television drama series Lost, audiences are paying newfound attention to skilled teen actor Sterling Beaumon as he tackles increasingly challenging roles. His next high-profile guest turn as the complex protagonist during May sweeps on Law & Order: Special Victims Unit (“Delinquent,” May 11 episode) stars Beaumon as the son of a protective mother played by Rita Wilson who is under intense investigation by Chris Meloni’s character “Stabler.” The versatile actor appeared on stage and in commercials at an early age. This past year he was a standout in a viral […]