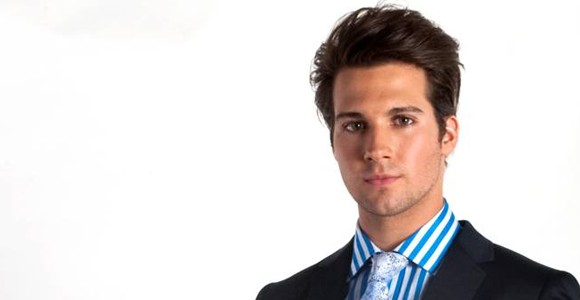 The hit live-action, musically-inspired Nickelodeon comedy series Big Time Rush, features James Maslow as one of the four singers in a band from Minnesota brought to Hollywood to become the next big boy band. The show also stars Carlos Pena, Jr., Logan Henderson, and Kendall Schmidt as the 20-year old New York native’s high school best friends. Not only is Big Time Rush the number one live-action series on Nickelodeon, the group’s single, “Halfway There,” currently sits on the Top 100 iTunes chart. Season two of the series will premiere on September 24 and the band will also release their […] 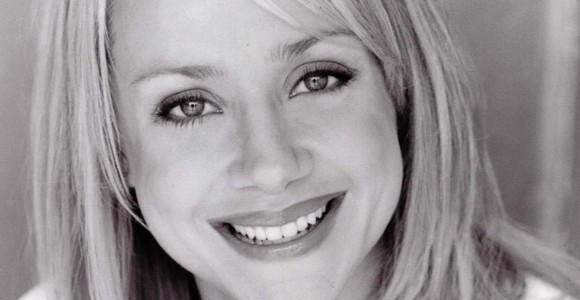 Jeanne Cooper Interview: In-Depth and Candid with 'The Young and the Restless' Legend 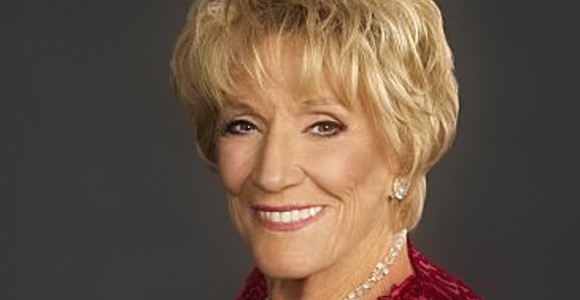 In the fictional town of Genoa City, Wisconsin, Katherine Chancellor, the grande dame and wealthy pillar of society has been portrayed by veteran actress Jeanne Cooper since 1973 on The Young and the Restless, the highest rated daytime drama on television. Cooper’s character has broken ground in the daytime medium by having her real-life facelift televised on the soap as her character underwent the surgery at the same time. It was the first time an “extreme makeover” had been broadcast in daytime television. The veteran theater, film, and television actress has received eleven Daytime Emmy nominations for Outstanding Lead Actress […] 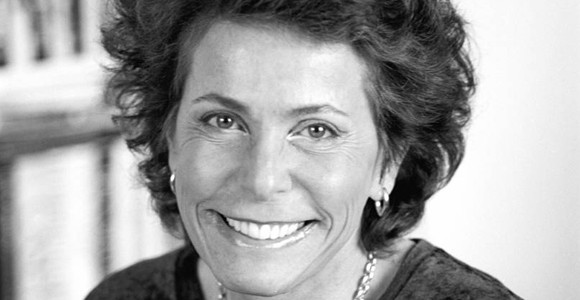 On August 10, 2010, President Obama signed into law the SPEECH Act (the Securing the Protection of our Enduring and Established Constitutional Heritage) to guard American authors and publishers from enforcement of frivolous foreign libel judgments that undermine the First Amendment and American due process standards. The frontrunner in the fight for passage of the Act was Dr. Rachel Ehrenfeld, Director of the New York-based American Center for Democracy. In 2005, Dr. Ehrenfeld was sued for libel in the United Kingdom by Saudi billionaire Khalid bin Mahfouz. “A lot of terrorism funding for the bases to recruit terrorists is being […]