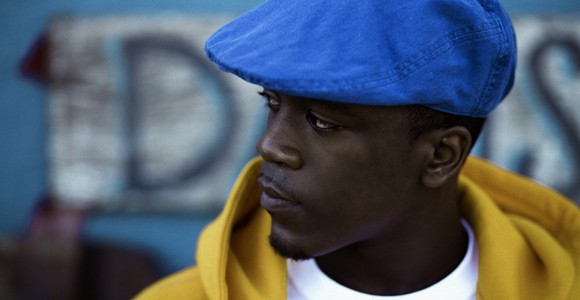 Described as this year’s breakthrough pop sensation, twenty-two year old Virgin Islander Keidran Jones, better known by his stage name of Iyaz, shot up the Billboard charts to number two with his debut hit single “Replay” last year. The song peaked at #1 in many other territories, including the United Kingdom. “Replay,” was released as the lead single of the album of the same name on July 7, 2009, while “Solo,” the second single, was released in February 2010, and the third single, “So Big,” came out on July 6, 2010. The album will be released in the United States […] 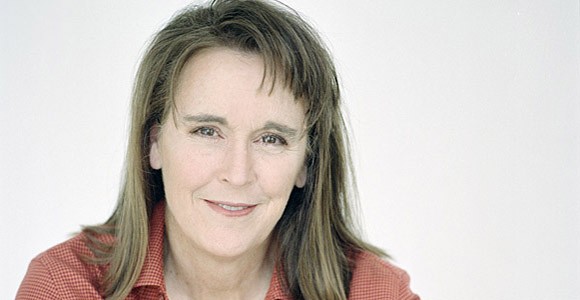 Photographer, author, and publisher Carol M. Highsmith has photographed all 50 of the United States, the District of Columbia, and Puerto Rico for 30 years. She is donating her life’s work of more than 100,000 images, copyright free, to the Library of Congress, which established a rare one-person archive. Not only has Highsmith photographed federal buildings across the nation for a unit of the General Services Administration (GSA) each year since 1999, but also photographed art works commissioned by the Treasury Department and Works Progress Administration during the Great Depression of the 1930s. For this work she received the GSA […] 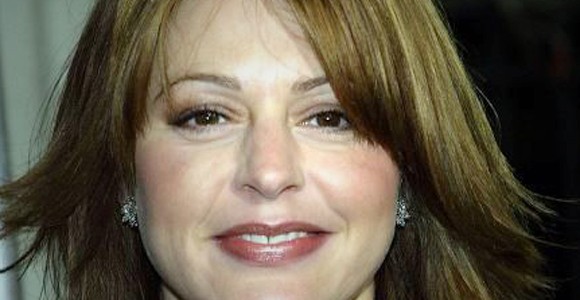 British actress Jane Leeves began her career on the sketch comedy show Benny Hill, then moved to the United States where, after performing in small roles, she secured a recurring part in the CBS television sitcom Murphy Brown. Leeves also appeared as the troublesome Marla the Virgin in four episodes of Seinfeld (originally airing on NBC) and in 1993 joined the cast of the NBC television series Frasier. Receiving an Emmy nomination for the role, the talented actress played the part of eccentric and allegedly psychic Mancunian Daphne Moon. “That was a big surprise for me. I didn’t know I […] 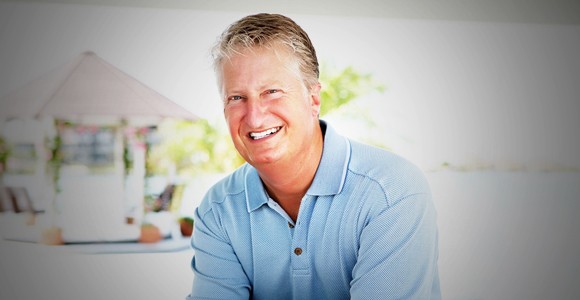 Hailed by The New York Times as a “modern-day Will Rogers who has quietly become one of the most influential people in America,” Andy Andrews is an internationally known speaker and novelist whose combined works have sold millions of copies worldwide. Andrews’ best-selling book, The Traveler’s Gift: Seven Decisions that Determine Personal Success, remained on The New York Times bestseller list for four and a half months and has been translated into nearly 20 languages. The Noticer, based on the remarkable story of Andrews’ own life, succeeded tremendously in furthering his prevailing message of finding hope in the face of […]