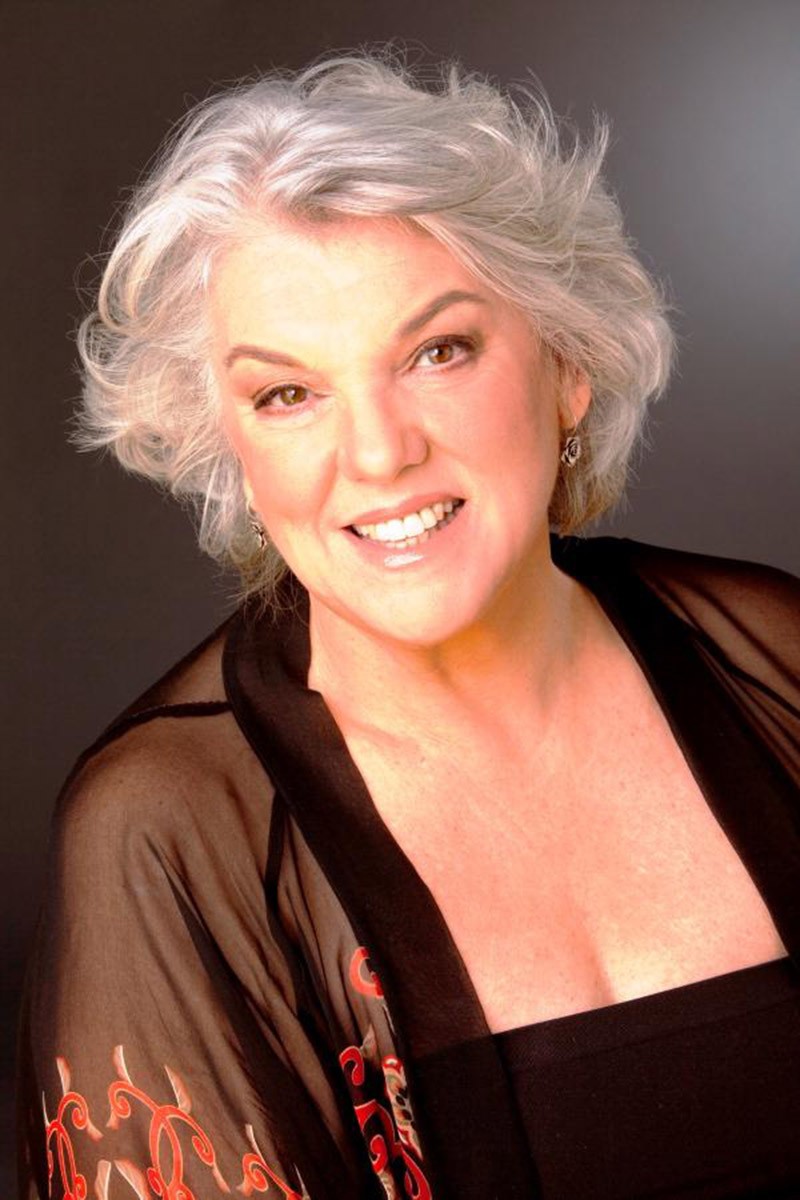 Born on February 21, 1946 in Madison Wisconsin, Ellen Tyne Daly hails from one of the most successful families in television history. Both parents, James Daly (Medical Center) and Hope Newell, were actors and brother Tim currently stars in the ABC Grey’s Anatomy spinoff, Private Practice. Daly herself is probably best known for creating the character of Mary Beth Lacey, a smart compassionate woman enduring the stress of juggling a high-pressure job as a police officer with a family at home, and one half of CBS’s critically acclaimed Cagney & Lacey (also starring Sharon Gless). During the drama series, which […] 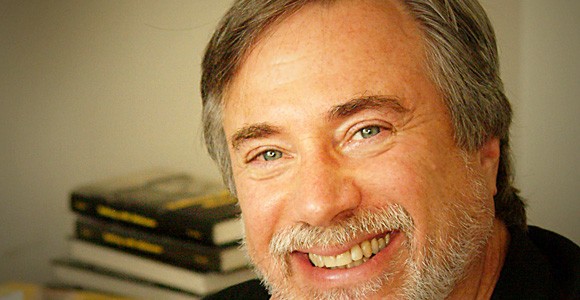 Lawrence (Larry) Grobel has been a freelance writer for over thirty years and has written for numerous national newspapers and magazines including The New York Times, Newsday, Rolling Stone, Entertainment Weekly, Reader’s Digest, Cosmopolitan, TV Guide, and Penthouse. Grobel has been a contributing editor at Playboy since 1980 and at Movieline’s Hollywood Life since 1989. Playboy called him “the interviewer’s interviewer” after his interview with Marlon Brando for their 25th anniversary issue. “I never got Mae West on tape, but fortunately she spoke slowly as I had to write down everything on the tablet.” More recently Grobel has made news […]

Norris Church Mailer Interview: 'A Ticket to the Circus' Her Life and Times with Husband Norman Mailer 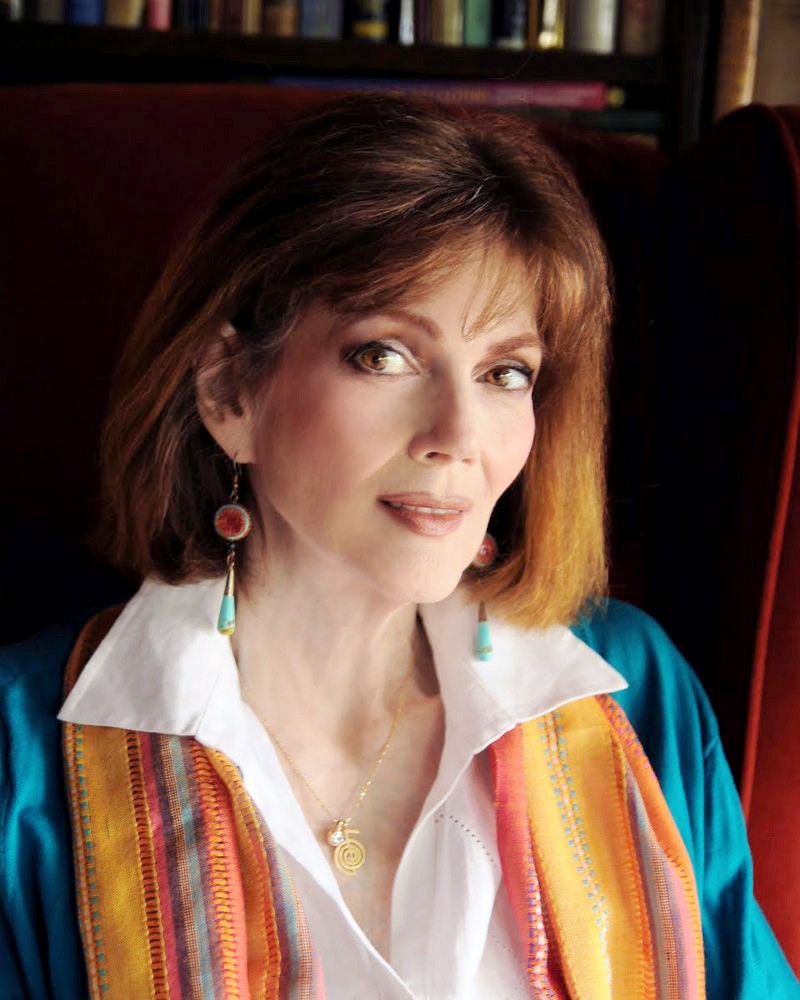 Norris Church Mailer (born Barbara Jean Davis in 1949) is the widow of novelist journalist Norman Mailer (January 31, 1923-November 10, 2007). His sixth and last wife, the Arkansas native is a former New York Wilhelmina model and art teacher turned author. Norris Mailer has penned two novels, Windchill Summer and Cheap Diamonds and has just recently completed her memoir A Ticket to the Circus. “There are a whole lot of men who don’t and I appreciate that. I don’t think my first husband ever cheated.” The autobiography paints a portrait of her life from early beginnings in a small […]

Denise Boutte Interview: 'Meet the Browns' Star Is on the Rise 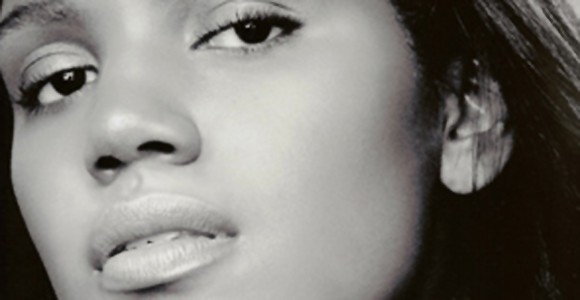 Stunningly beautiful, down to earth, and downright hilarious actress Denise Boutte has quickly risen to become one of the most sought after actresses of her generation. The Louisiana native starred in the hit film Why Did I Get Married? alongside Janet Jackson, Jill Scott, and Richard T. Jones. Other big screen roles include Extreme Movie, Sister’s Keeper, Nola, Way of the Vampire, Behind the Smile, and 15 Minutes of Fame. “When I went to LSU to study to become a doctor, it wasn’t long before I discovered it wasn’t for me!” With countless television and film appearances, Boutte currently stars […]