Daniel Kennedy Interview: On His Exit from 'All My Children' 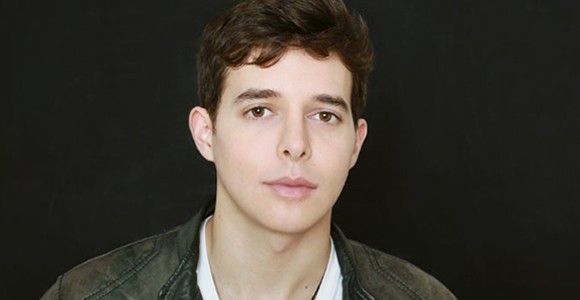 Daniel Kennedy was born on October 24, 1983 in Tucson, Arizona, and is best known for his portrayal of the bungling, but sweet nerd Pete Cortlandt on the ABC daytime drama All My Children. Other than acting, Kennedy loves opera and he became the first student in Juilliard’s history to major in both drama and vocal arts. “I think we owe it to the fans to at least have a goodbye episode if Pete does indeed leave” Since Juilliard, Kennedy played Alfred and Horatio in Baltimore’s Center Stage Production of Tom Stoppard’s Rosencrantz and Guildenstern are Dead, directed by Irene […]

Anne Rice Interview: On Moving Past the 'Vampire Chronicles' and Her Latest 'Angel Time' 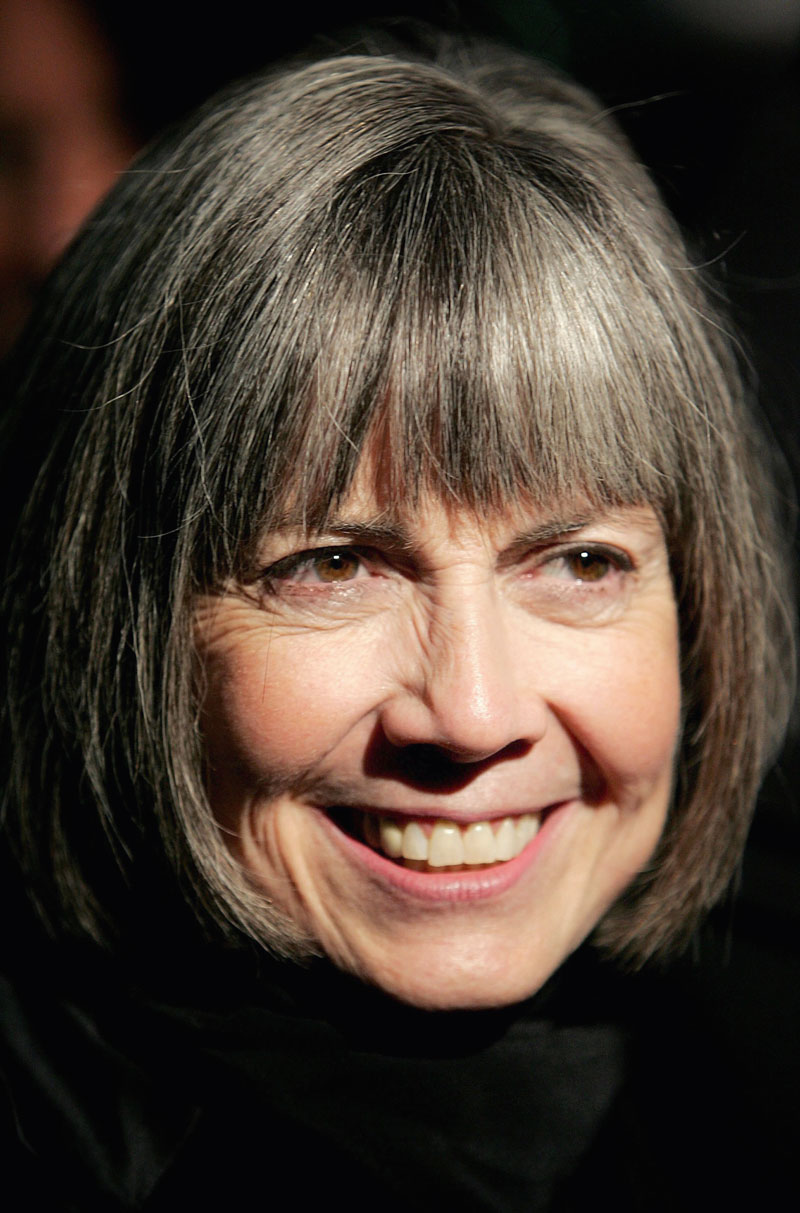 Anne Rice, one of America’s most read and celebrated authors, began life on October 4, 1941 in New Orleans, Louisiana, and The Big Easy later became a backdrop for several of her stories. Rice is known for weaving the visible and supernatural worlds together in epic stories that both entertain and challenge readers. She is probably best known for The Vampire Chronicles, a series of novels that revolves around the fictional character Lestat de Lioncourt, an 18th century French nobleman who was turned into a vampire. “You don’t have to be a doomed vampire to be interesting. You can be […]