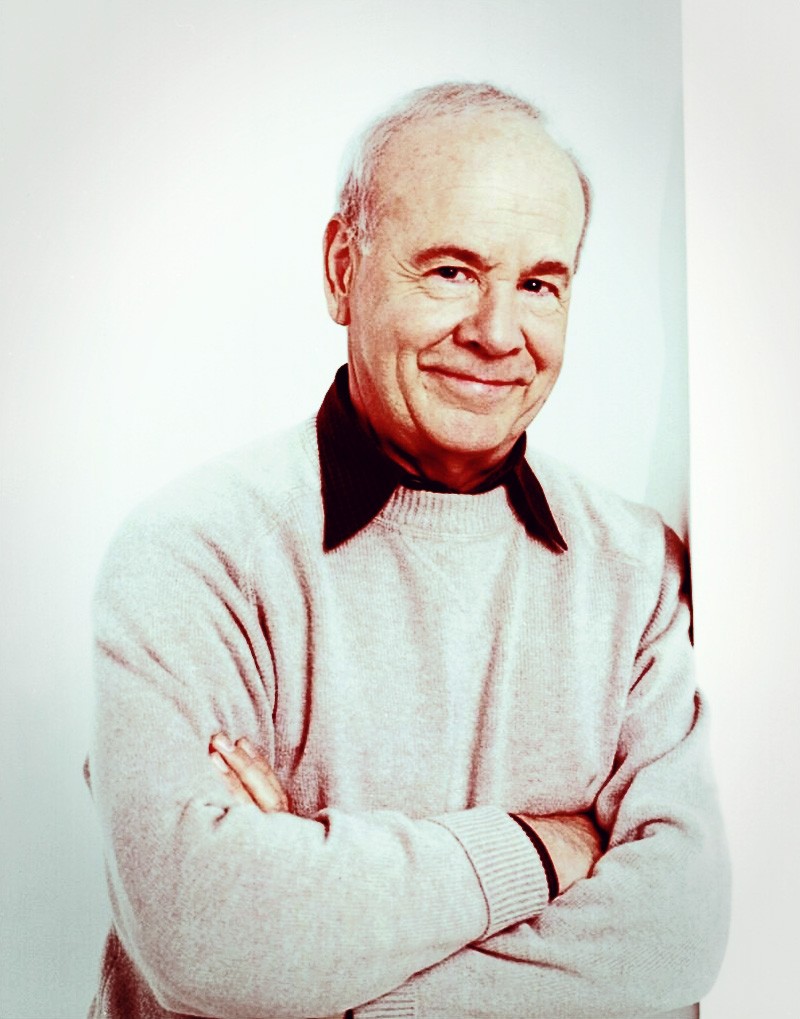 Described as being one of the funniest physical comedians of all time, Thomas Daniel “Tim” Conway was born in Willoughby, Ohio on December 15, 1933. He is best known for his roles as Ensign Charles Parker in the popular 1960s WW II sitcom, McHale’s Navy, and for co-starring on The Carol Burnett Show. The Carol Burnett Show is one of television’s greatest shows of all time. Lasting eleven successful years (1967-1978), it won 25 Emmy Award, 8 Golden Globe Awards, and 3 People’s Choice Awards.  Conway’s eleven-year stint on the program garnered him 4 Emmy Awards (3 for performance and […] 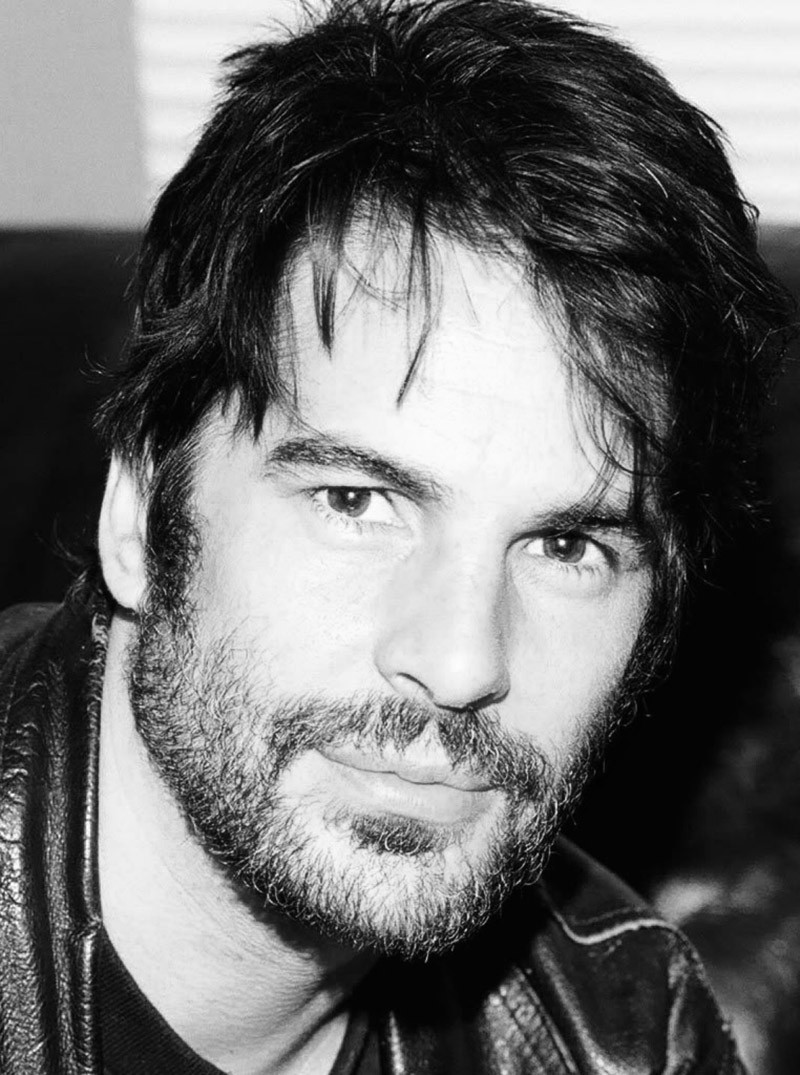 Born on March 25, 1962 in Kenosha, Wisconsin, Thom Bierdz is best known for his portrayal of Phillip Chancellor III on the popular CBS daytime drama The Young and the Restless.  He originated the role in 1986, but left three years later when his character “died” in a drunk-driving accident, returning only briefly in 2004 for a “dream sequence.” Shortly after Bierdz left the soap in 1989, his youngest brother Troy, a paranoid schizophrenic, beat their mother to death with a baseball bat. He was on his way to kill Bierdz in Los Angeles when he was arrested near the […]