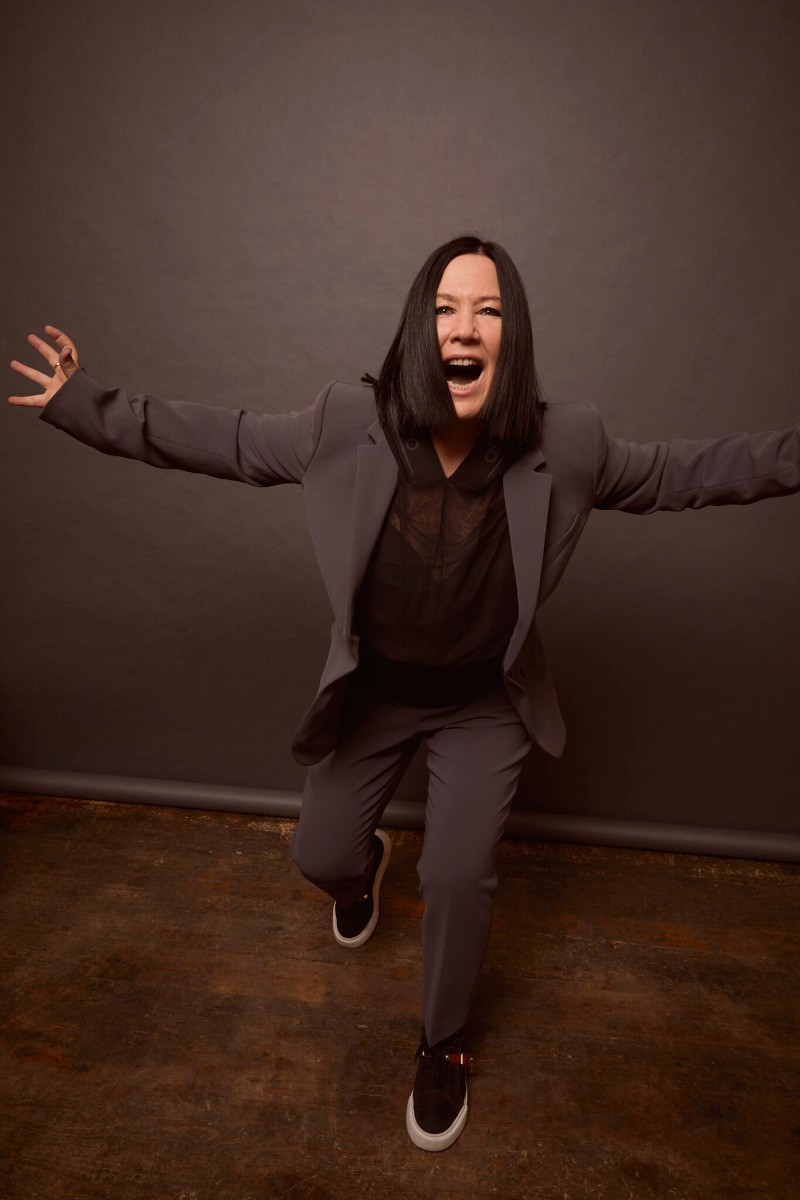 Musician and songwriter Kathy Valentine made music history as a member of the Go-Go’s, the first multi-platinum-selling, all female band to play instruments themselves, write their own songs and have a number one album. Their debut, Beauty and the Beat, spent six weeks at the top of the Billboard 200 and featured the hit songs, “We Got the Beat” and “Our Lips Are Sealed.” For Valentine, the band’s success was the fulfillment of a lifelong dream, but it’s only part of her story. In her newly released memoir, All I Ever Wanted, she traces the path that took her from […]