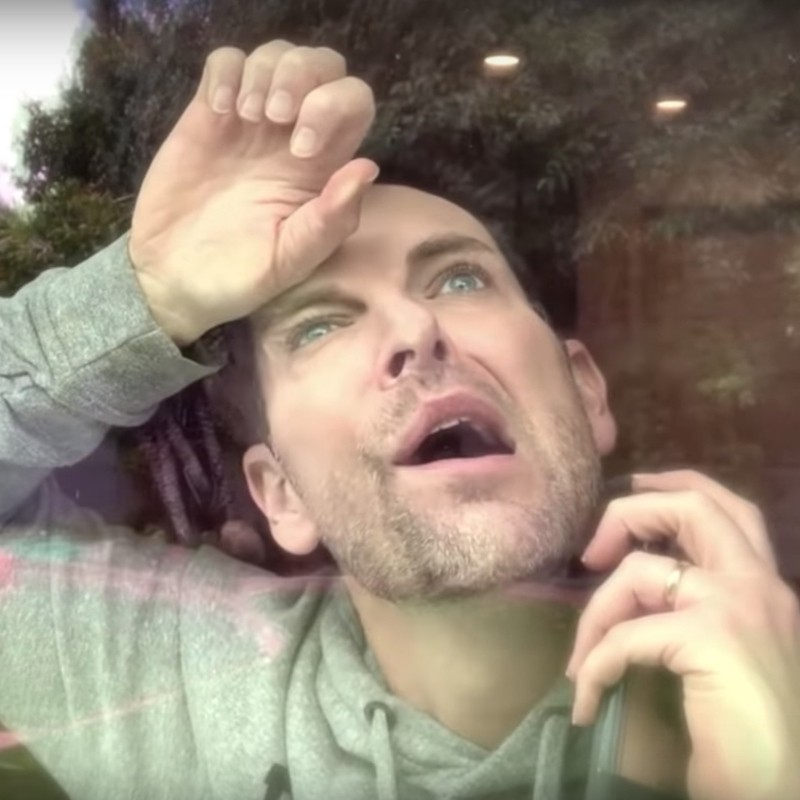 Singer-songwriter Chris Mann came in fourth on the second season of NBC’s singing competition The Voice in 2012. He came in first on Team Christina Aguilera and represented her in the final round. His album, Constellation, was released in 2016. Mann toured for two years with the North American tour of The Phantom of the Opera, in which he played the lead role of the Phantom. Mann has written and produced a series of videos, most with a funny twist, on life in quarantine during the coronavirus pandemic. One video is his own version of The Knack’s 1979 hit single “My […]