Sidney Blumenthal Interview: How the Rape Culture of Slavery Became an Incendiary Issue in American Politics 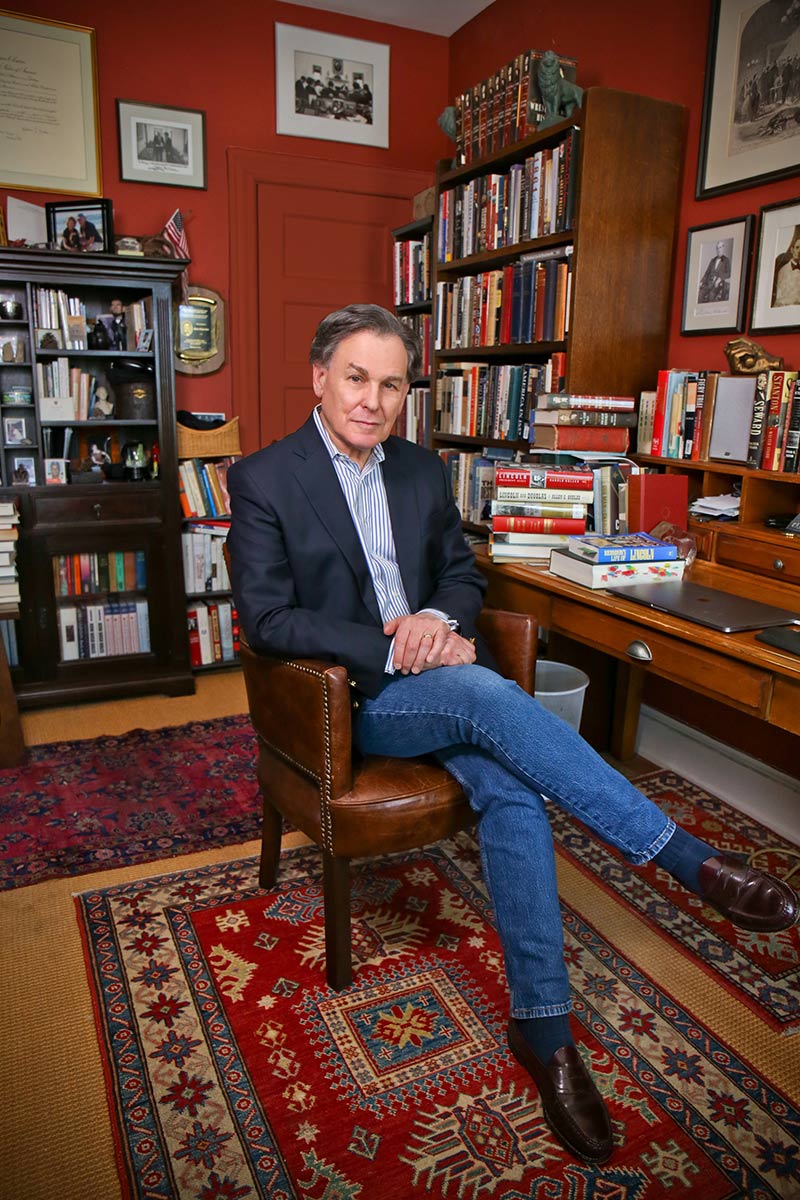 Sidney Blumenthal is the acclaimed author of A Self-Made Man and Wrestling with His Angel, the first two volumes in his five volume biography The Political Life of Abraham Lincoln. He is the former assistant and senior adviser to President Bill Clinton and senior adviser to Hillary Clinton. He has been a national staff reporter for The Washington Post and Washington editor and writer for The New Yorker. His books include the bestselling The Clinton Wars, The Rise of the Counter-Establishment and The Permanent Campaign. Blumenthal has recently released the third volume of his planned five-part work, All the Powers of Earth: The […]